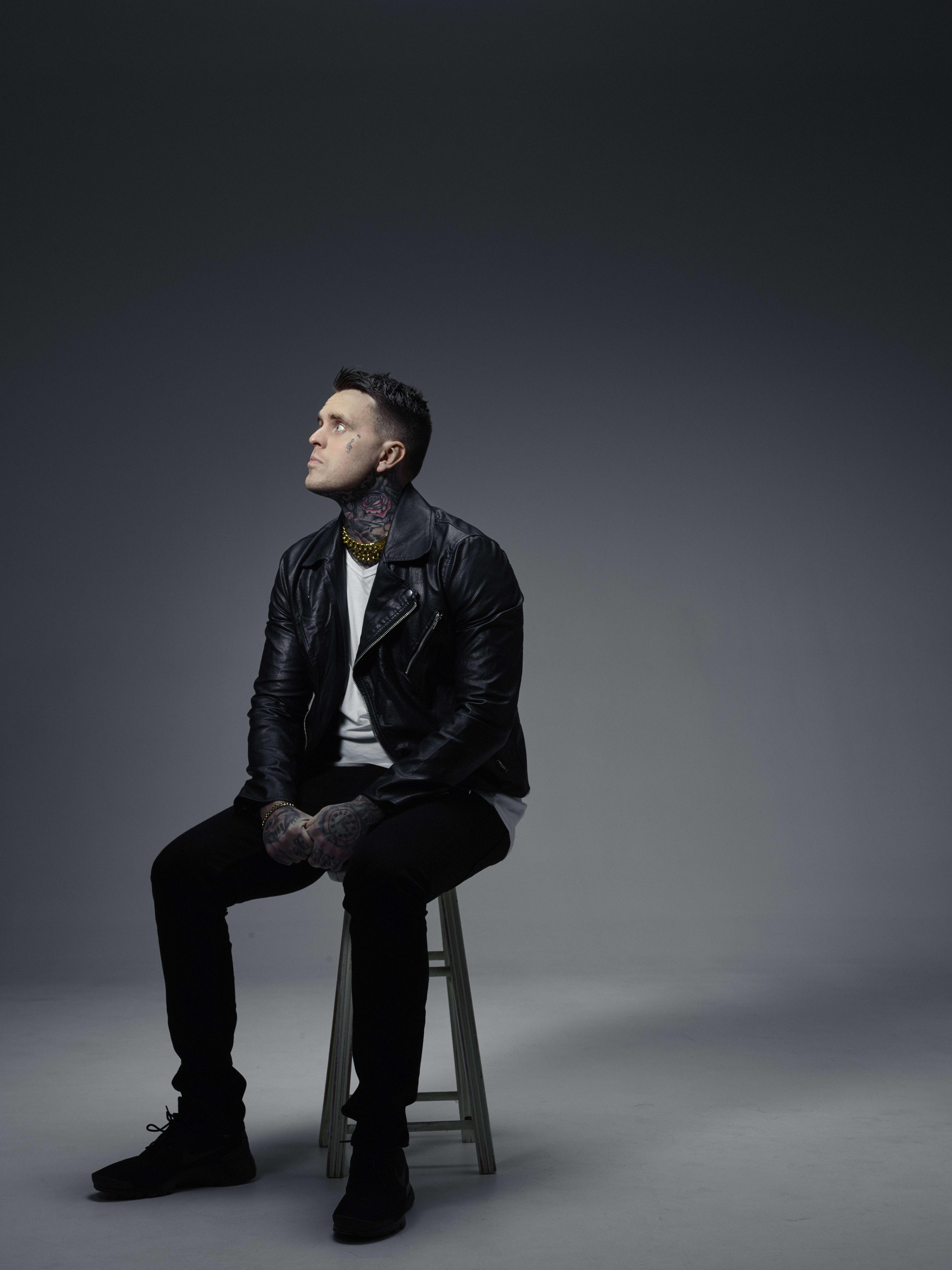 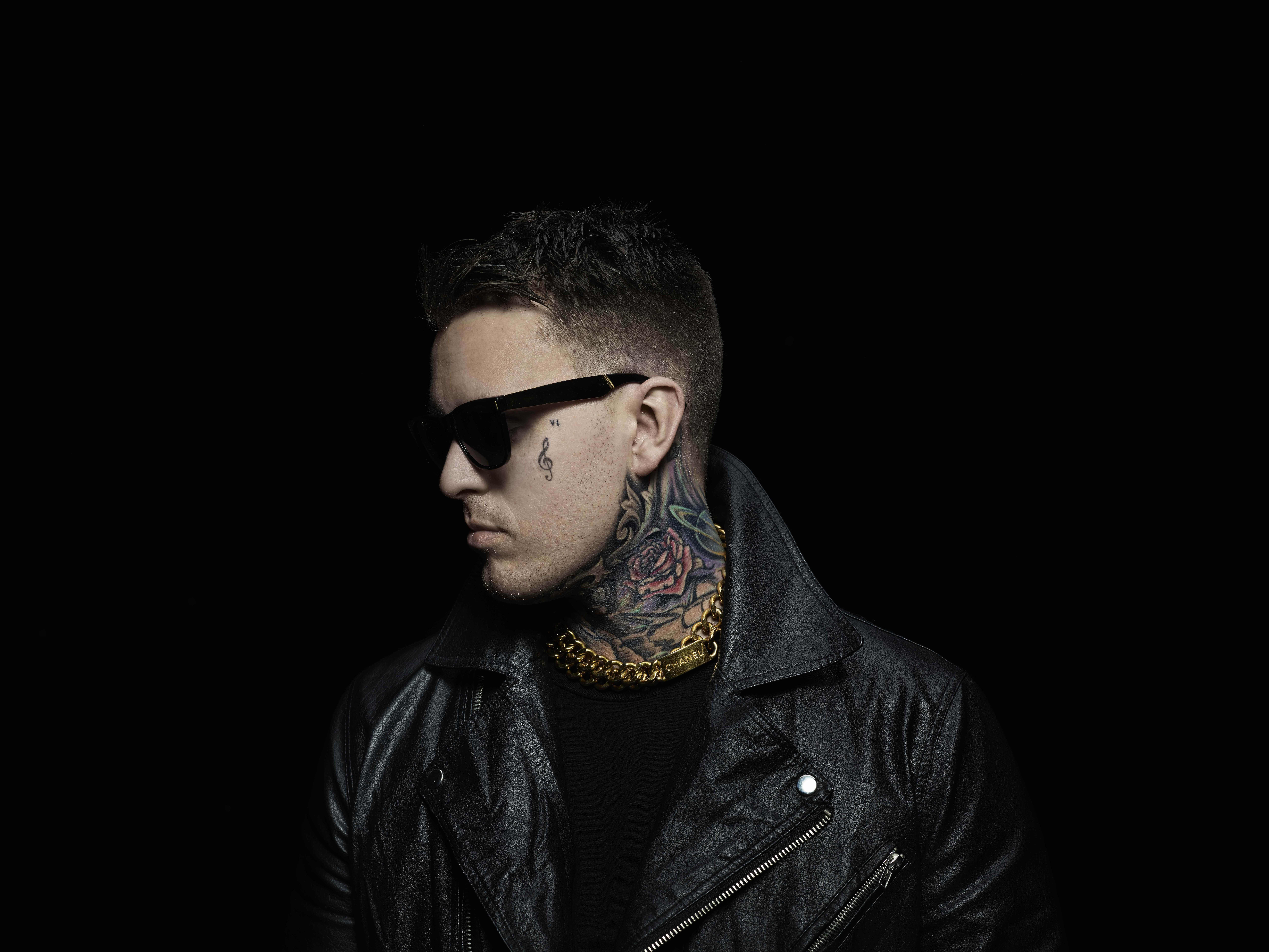 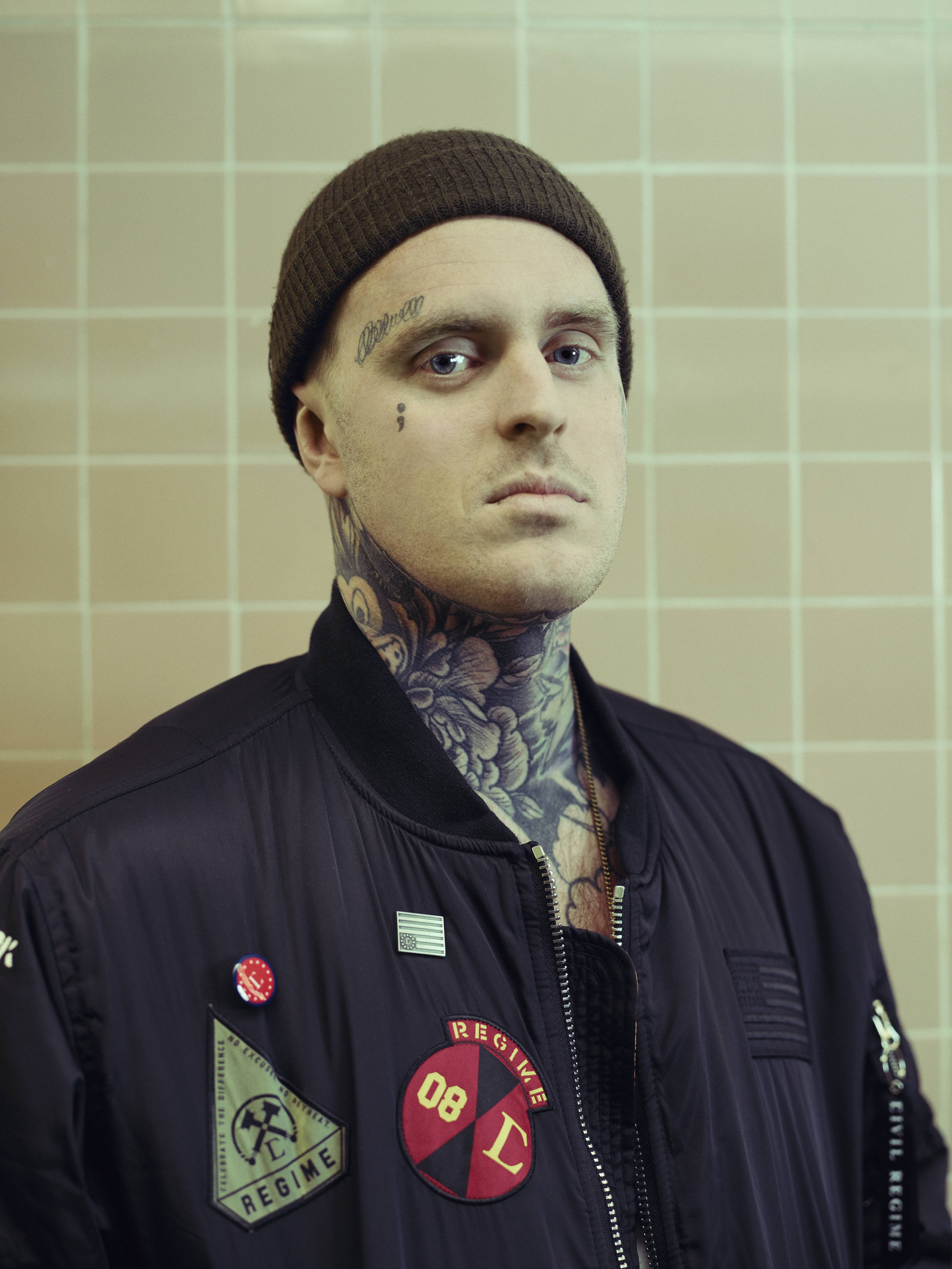 Matt Colwell – 360 – is a changed man. He has rebooted his life, and his music. He’s living quietly in Melbourne with his family, his struggles with drug addiction and mental health, specifically bipolar disorder, under control. New album Vintage Modern, apart from being perfectly named, is a return to the form of Falling and Flying, his double-platinum triumph from 2010.

It’s strange, but four albums in and with all that turmoil behind him and renewed creativity taking hold, 60 finally feels like he has something genuine to say. It’s an important record in that way, the story of a battle-scarred artist getting wise and finding the courage to stretch out and challenge himself.   “I wanted to show my growth as a person as well as an artist,” he says.