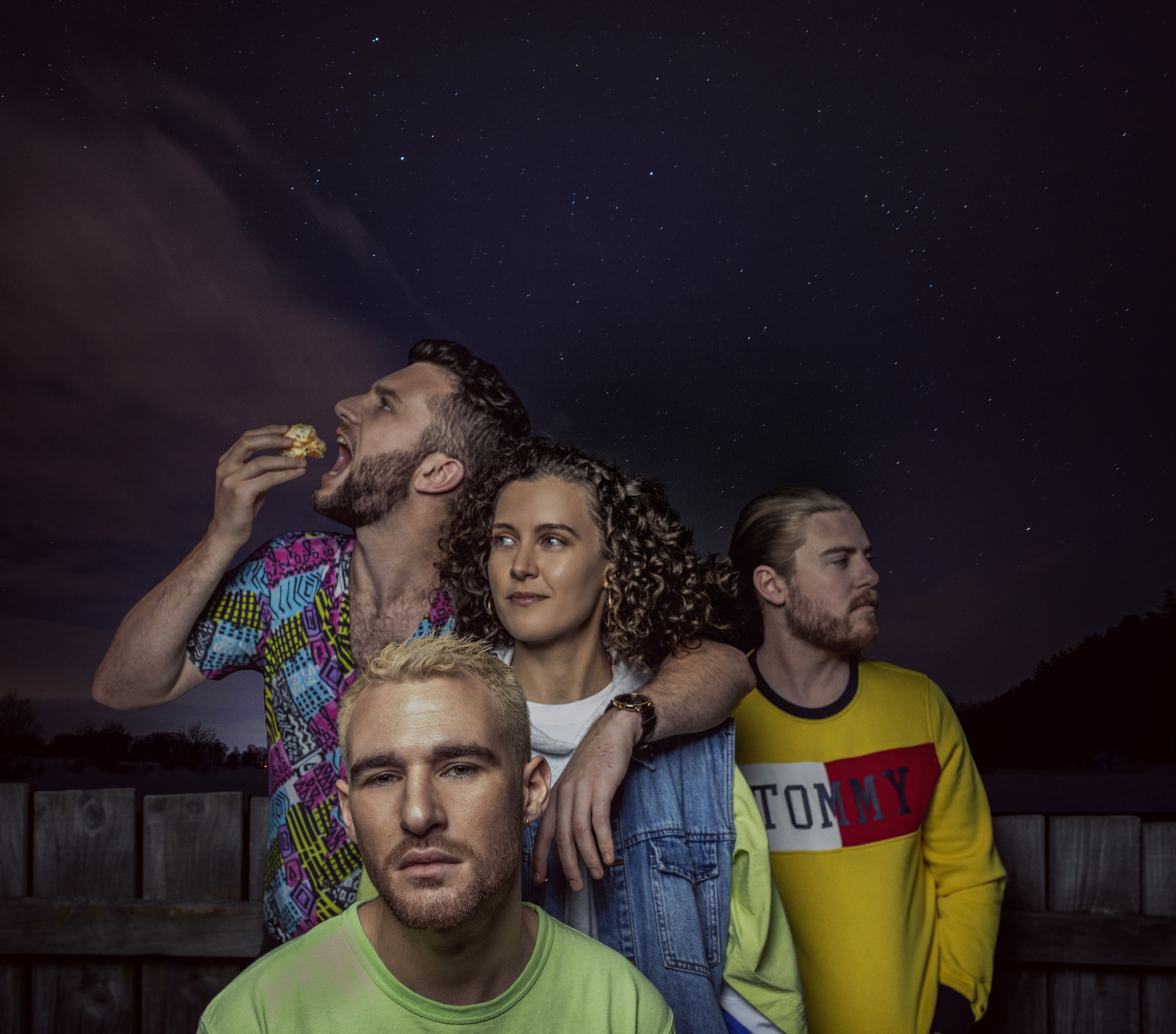 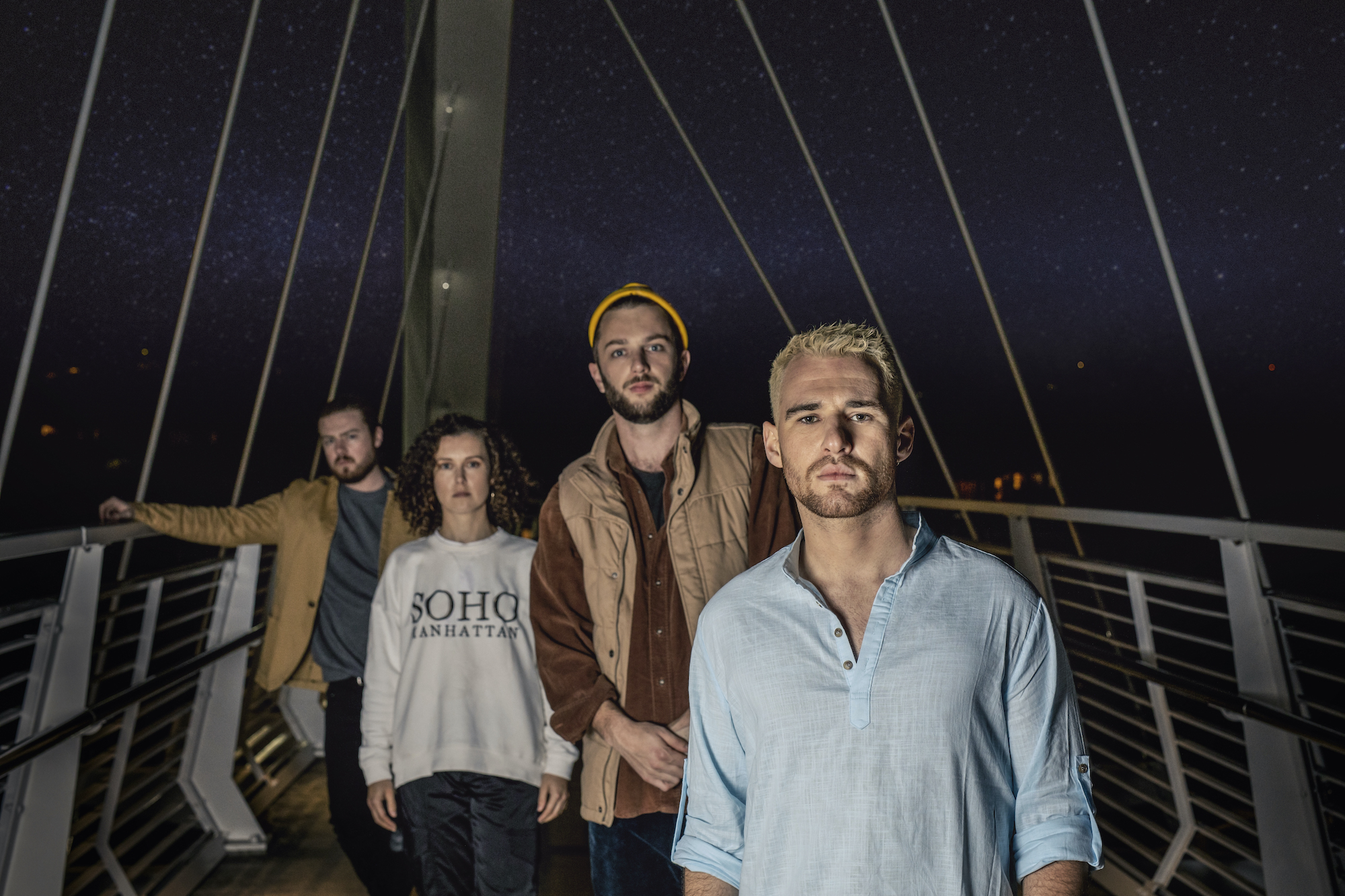 Coming together as a two piece in 2016, Alex and Allister delivered their folk-inspired sound throughout New Zealand. With solo gigs and nationwide support slots for Hollie Smith and a sold-out Auckland show with Boston’s Lake Street Dive, Alae made a strong impact in only a few short months. The pair self- funded their self-titled, six song debut EP, which was recorded at Roundhead Studios and released in November 2016, along with six stunning music videos to accompany.
The emotive duo then wrapped a stellar year with the addition of drummer Jayden Lee and bassist Marika Hodgson, performing as a full band with a fuller sound at the legendary NZ Rhythm & Vines Festival.

In early 2017, Alae’s debut EP was nominated for the Best Independent Release for the prestigious Taite Music Prize. Refusing to rest on their laurels, Alae hit the road through February and March, taking their music throughout New Zealand, and on to Australia, where they played in support of their singles, “Things Change” and “From 1 to 3.” Both singles gained significant air play on New Zealand radio, while the videos were play-listed on Edge TV and MTV NZ & AU.

Capping off a stellar 2017, the band’s freshly released single “Too Strung Up” was premiered on November 9 by Rolling Stone Australia and launched straight into Spotify’s prestigious New Music Friday playlist in New Zealand, Australia and the United States where followers number over 2.3 million. Further high-profile international playlist additions across the platform helped expose “Too Strung Up” to over 1.4 million new listeners across the world, breaking NZ records for local independent artists on the Spotify service. Alae’s acclaimed single “Stone Cold” traced the same steps with another debut through Spotify’s New Music Friday in Australia, New Zealand and the USA. The song was also featured on Apple Music’s ‘Best of the Week’ playlist after a Billboard.com video premiere.

2018 proved to be another landmark year for Alae, as they a enjoyed a headline national tour and high- profile support slots for John Butler Trio and Angus and Julia Stone. The band also released their debut album, Henry St. By early 2019, the band had received support from over 40 USA college radio stations for single airplay, alongside the generation of over three million streams for Henry St.

Additionally in 2019, thanks to a songwriting pairing between Alae frontman Alex Farrell-Davey and acclaimed US-based producer Justin Gray during the APRA AMCOS Songhubs initiative in Auckland in March, the band were thrilled to announce their record deal with Los Angeles indie label Anti-Gravity Records foundered by Gray, and relationship with Warner Music Canada.

The fruits of this new partnership will deliver a new EP mid 2020 with the first two singles Hit Me Where It Hurts and Summer Thing gaining huge commercial airplay in New Zealand and over 40 US college radio station adds. The EP was recorded over two weeks in May, in Los Angeles with label co-head Gray whose previous credits include John Legend, Avril Lavigne and Amy Winehouse to name but a few.

2020 has only just begun, but it’s already been a big year for Alae. After seeing in 2020 with a repeat performance at ‘Rhythm & Vines’ in Gisborne, NZ the band have also collaborated with local hip-hop hero Kings, to release a second remix of ‘Hit Me Where It Hurts.’ A headline set at Auckland’s Pride celebration ‘Big Gay Out’ bought the noise to a 10,000-strong crowd early February.