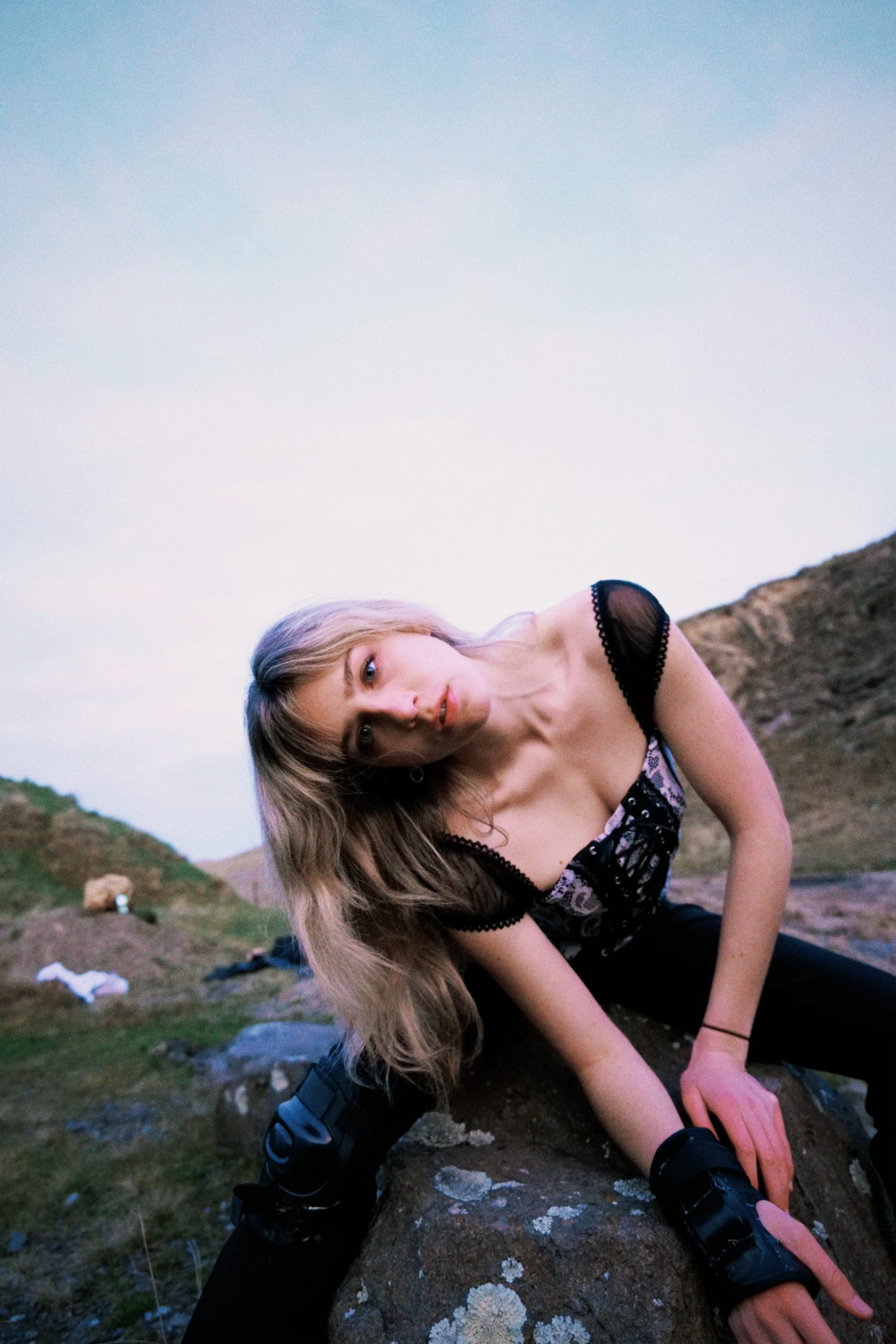 Christchurch indie-pop singer songwriter BEXY has been a dark horse in the New Zealand music scene. BEXY’s trademark sultry vocals and confronting, honest lyricism has gained her over 12 million streams on Spotify alone.

BEXY was hooked from the very first moment she picked up an instrument that was lying around her musical household. After her father taught her some basic chords, she spent hours and hours in her room experimenting. She focused first and foremost on writing music for herself, for the purity of expression, which has remained at the heart of her now flourishing career.

After falling in love with the live music scene in Dunedin, she found her footing with a group of musos who later became the band Lacuna. The group played nearly every week in Dunedin, embarking on a national tour and gracing the stage of beloved kiwi festival Rhythm and Vines. Lacuna inspired and fuelled her love for music and was one of the birth places for her finally having the courage to go solo and pursue a career in music seriously.

BEXY recruited Auckland producers Ambian and Sleo to work on her first single “Wish We Had History.” Upon its release, the track garnered huge playlist attention and took BEXY’s delicate voice across the globe. Since then, her sound has morphed through constant influence and inspiration that pulls not only from music but other artforms, including fashion and visual art.

Although BEXY has found notable success through international playlisting, she always comes full circle back to the reason that she started writing music in the first place — for her own catharsis.