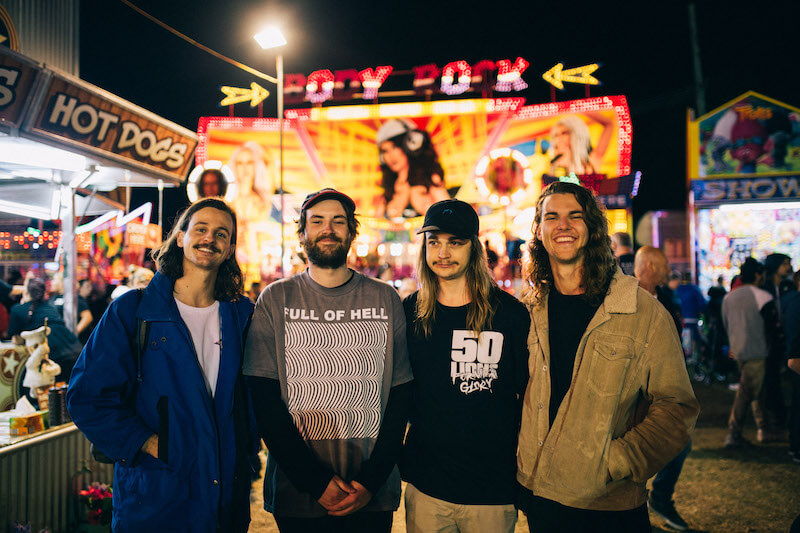 After  releasing  their  debut  EP  ‘Words  Are  Often  Useless’  and  a  split-release  with  Melbourne  based  act  Fresh  Nelson,  the  Sydney  four-piece  have  spent  the  last  couple  of  years  honing  their  signature  sound.  Having  now  evolved  their  style  into  something  truly  distinctive  and  powerful,  the  band  are  seeing  incredible  traction  following  the  release  of  their  singles  “Afterthought”  and  “Cut  Your  Deep”,  as  well  as  break  out  single  “The  Meadows”  from  their  sophomore  self-titled  EP  ‘Dear  Seattle’.