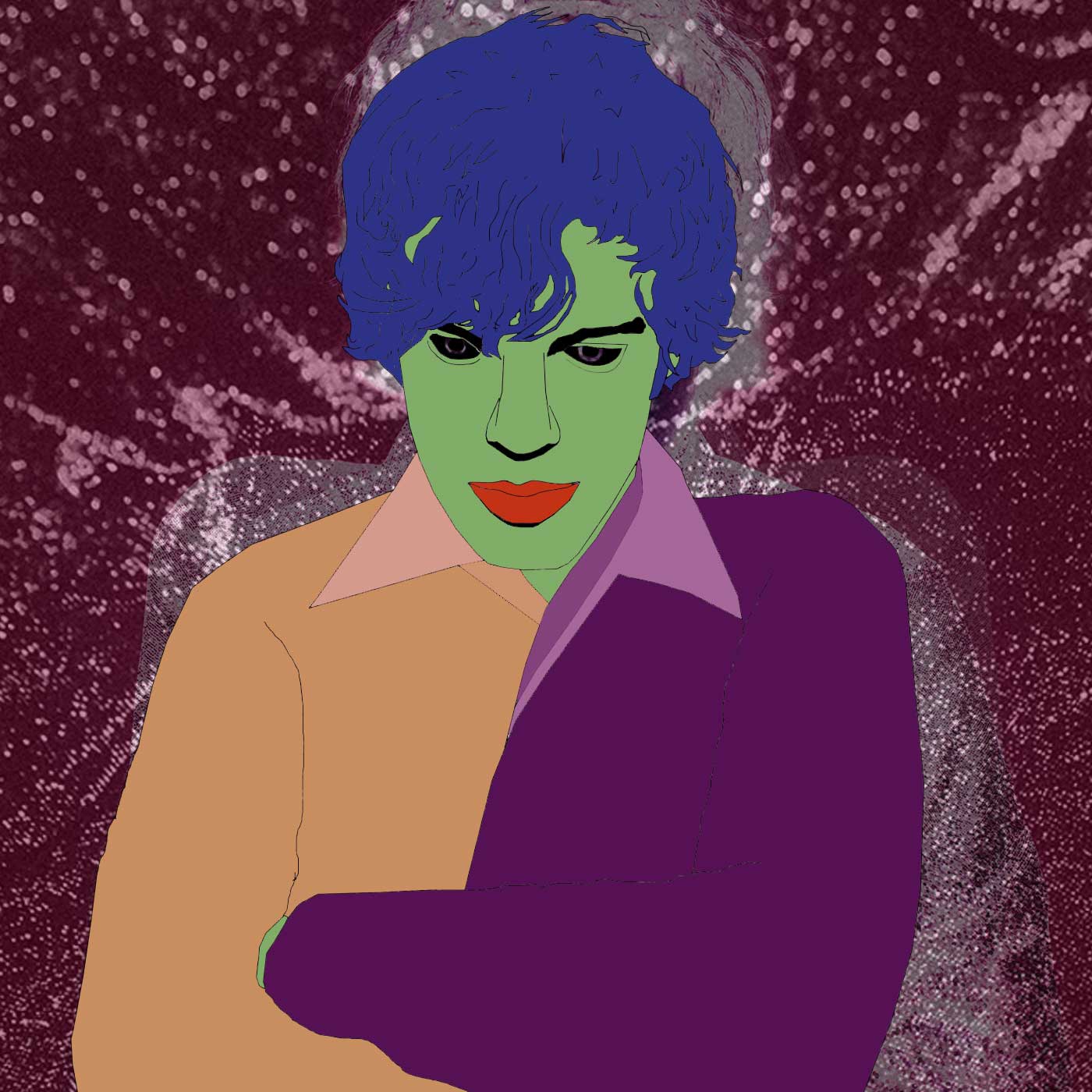 DRELLER is a multi-instrumentalist, animator and film maker based in London. Press on Indie Shuffle, DIY Mag & Zane Lowe (Apple Beats One) has been hugely positive. A first glimpse into the world of DRELLER is revealed through the short animated film One Night Stand, which accompanies the song of the same name out now via Terrible Records (US) and Goodbye Records (RoW). DRELLER is credited with creating all audio & visual on the debut release. Single Control received generous triple j play & saw Dreller play his first Australian show at Splendour In The Grass & supported The Internet nationally. Dreller is currently working on new music.