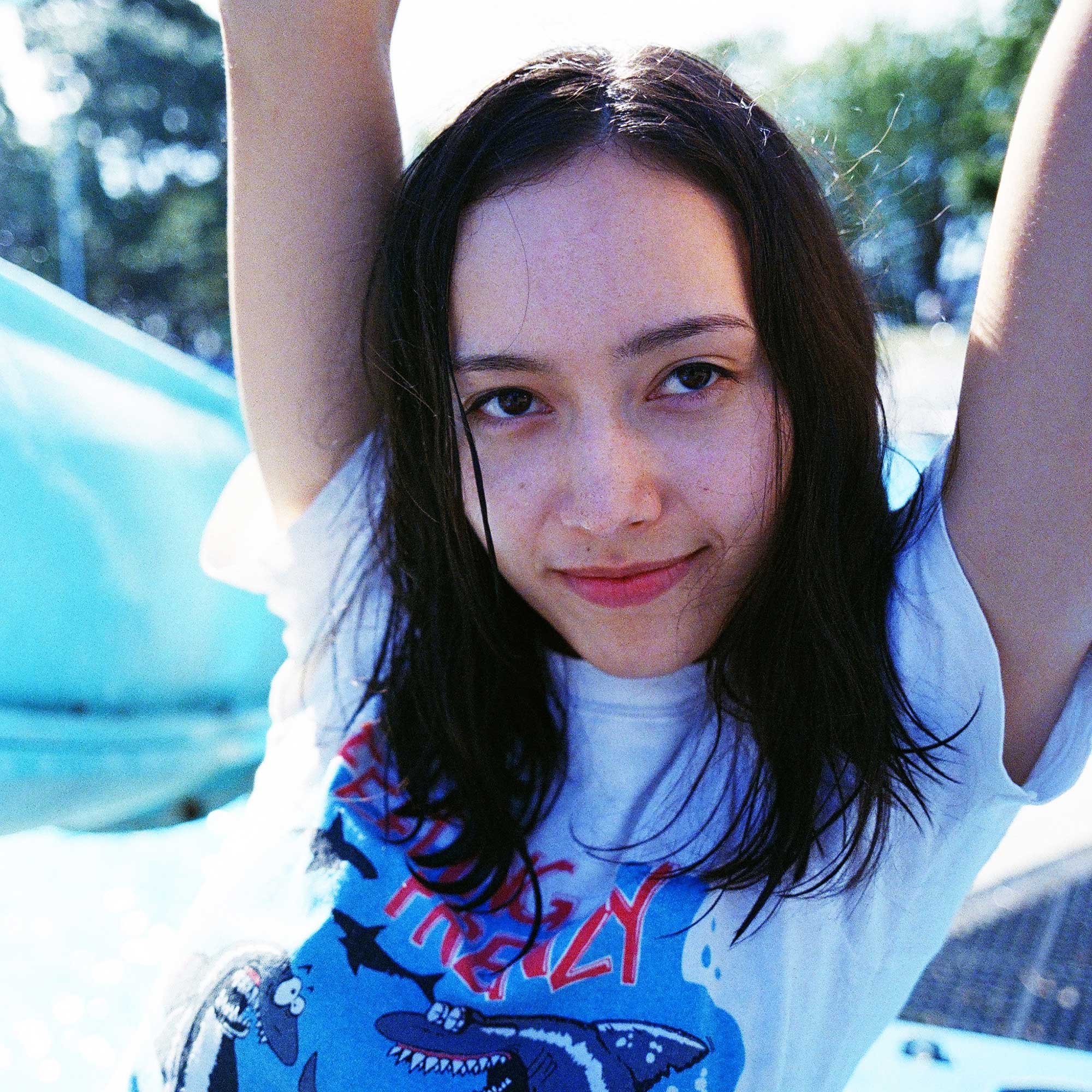 Fazerdaze, the current incarnation of 25-year-old Amelia Murray, released her debut album Morningside in May 2017. This year, Amelia and her live band are heading to Coachella and UK’s Latitude Festival, as well as headline performances across the globe; China, Japan, SE Asia, Australia, North America, Europe and back to local native, New Zealand.