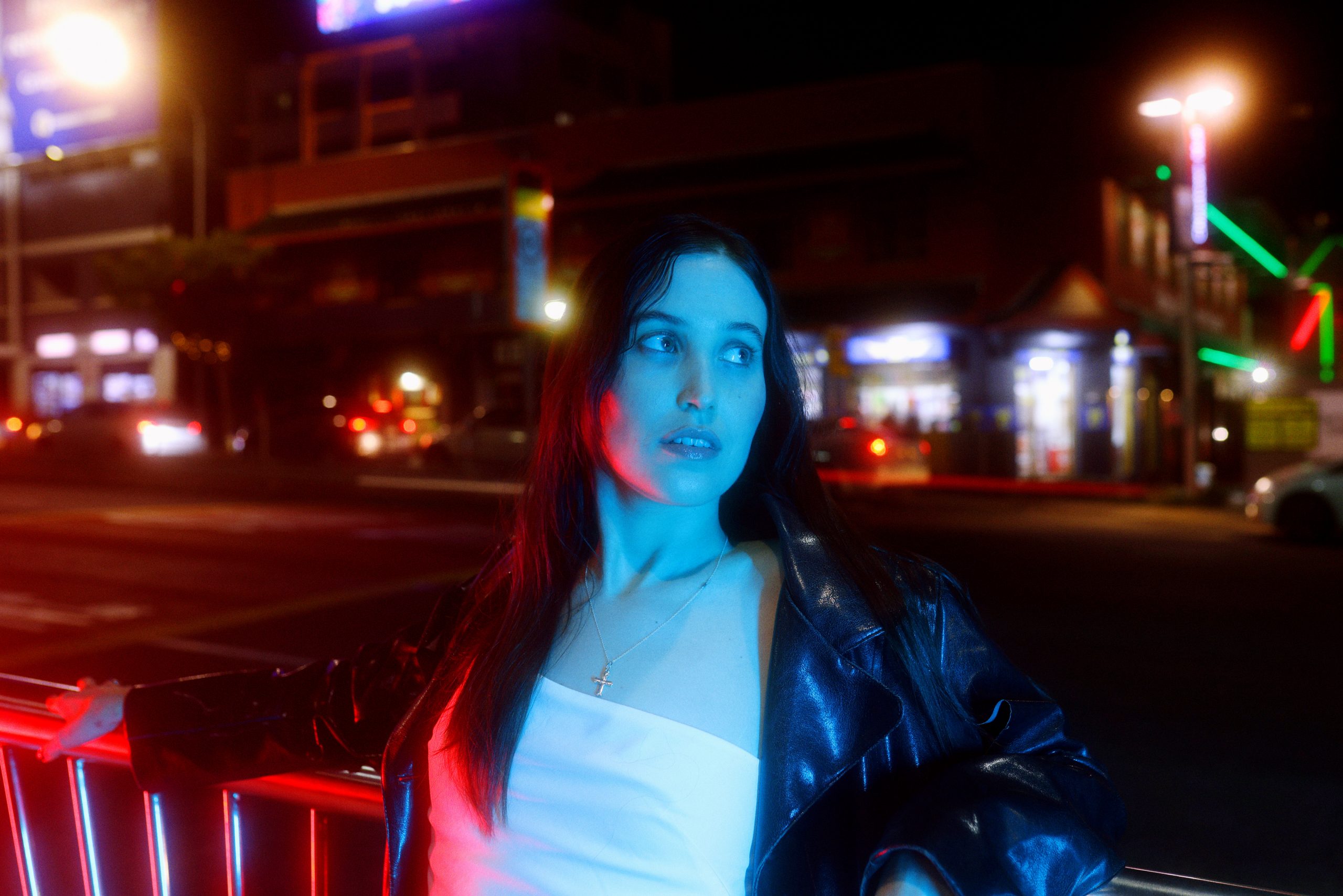 On her debut EP Sugar & Spice, Hatchie delivered the sonic equivalent of falling deliriously in love: a sustained rush of feeling, rendered in swoony melodies and gauzy guitar tones and endlessly hypnotic layers of sound. Now, with her full-length debut Keepsake, the Australian singer/songwriter tries on countless new textures, exploring everything from industrial to new wave to dance-pop, handling each with understated elegance and pure, powerful feeling.

In the making of Keepsake, the Brisbane-bred musician otherwise known as Harriette Pilbeam recorded in a home studio in Melbourne and worked again with John Castle— the producer behind Sugar & Spice, a 2018 release that prompted Pitchfork to dub her the “dream-pop idol of tomorrow.” And while the album begins and ends with two massively catchy pop tracks—the brightly defiant “Not That Kind,” the euphoric and epic “Keep”—many songs drift into more emotionally tangled terrain, shedding light on experiences both ephemeral and life-changing.