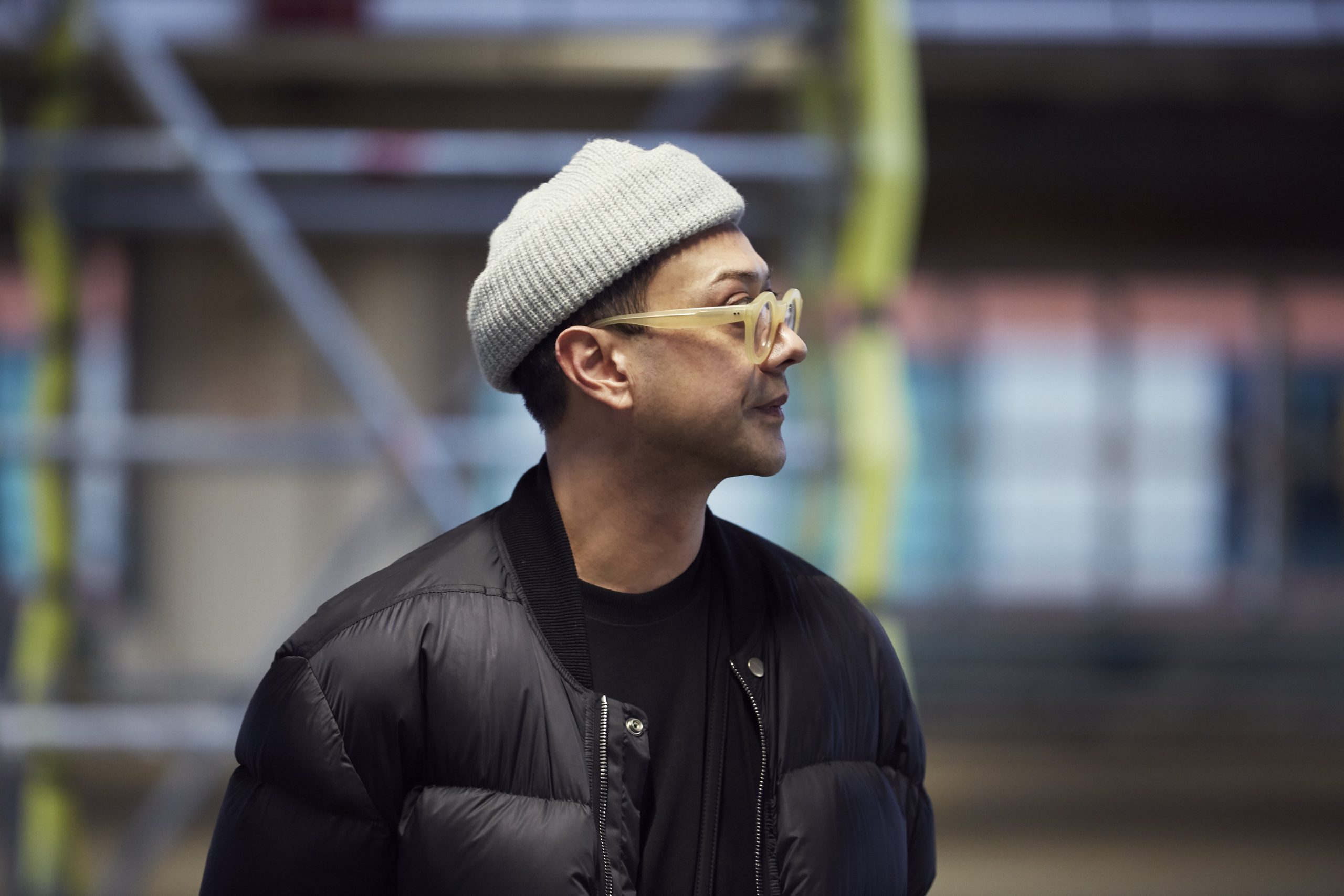 Prodigiously talented multi-instrumentalist, producer & performer Kody Nielson formed infamous noise band The Mint Chicks in 2001 with his brother Ruban, and following their demise in 2010, went on to work with Bic Runga, co-writing and co-production with Ruban’s band Unknown Mortal Orchestra, and his own projects OPOSSOM, SILICON, plus a solo album released under his own name.

Utilising influences ranging from jazz, punk, psychedelica to 60s pop, he wrote and performed most of the OPOSSOM material himself (with occasional contributions from Runga and his father Chris), going on to win Best Alternative Album at the 2012 NZ Music Awards with the album Electric Hawaii. Other notable award wins include the prestigious Silver Scroll for UMO song Multi Love, and the Taite Music Prize for SILICON’s Personal Computer.