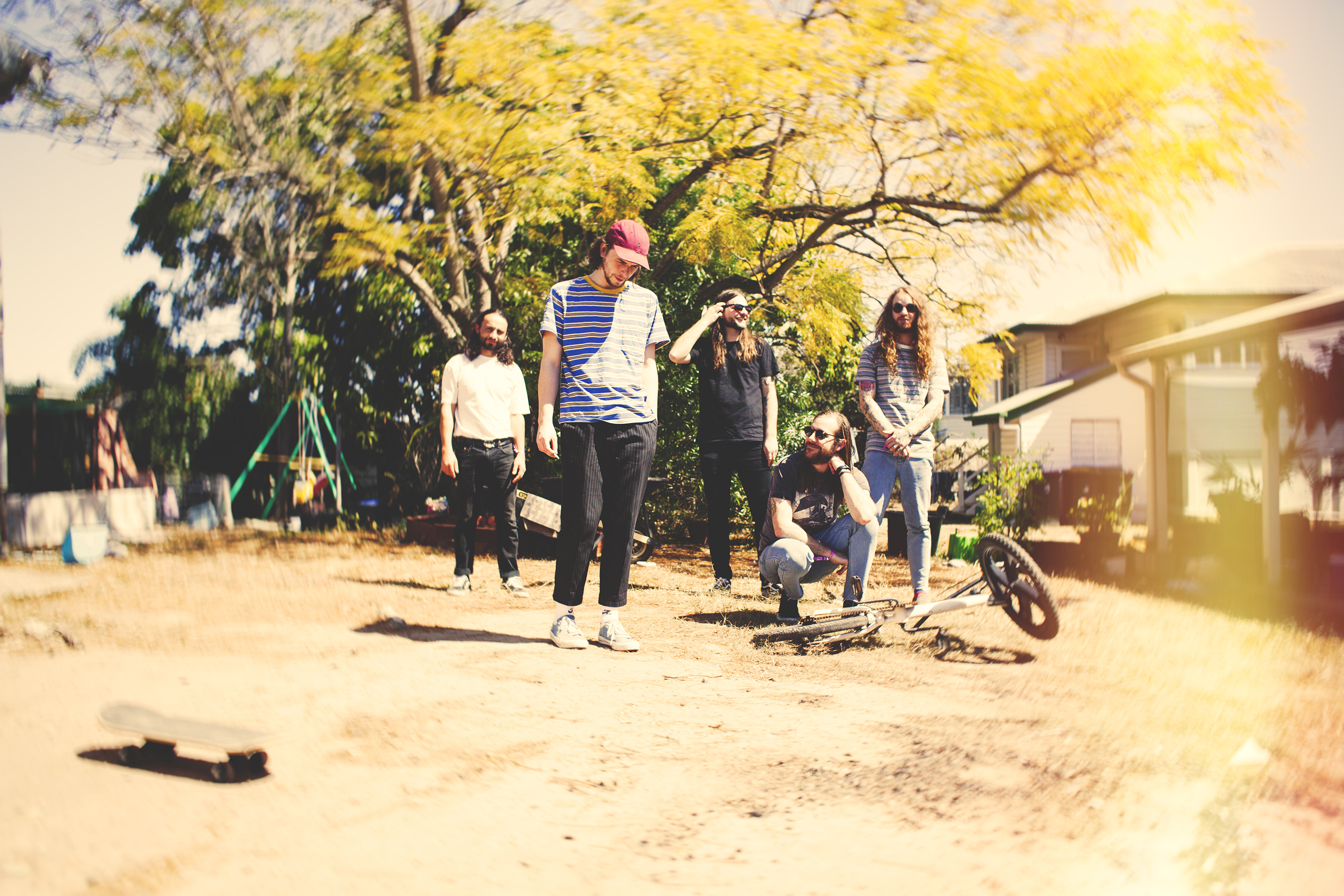 With a sly nod to influences like Weezer, Foo Fighters & Nirvana, LOSER channel their inner-slacker while shamelessly flirting with giddy pop riffs in a way that even Rivers Cuomo would be proud of.

LOSER spawned in late 2017 from the hyper-creative mind of frontman Tim Maxwell (Apart From This / Grim Rhythm). When he wrote the first batch of LOSER demos the tracks were instantly vibed-on by mates Chris Cowburn (The Smith Street Band) and Craig Selak (The Bennies), who immediately jumped on board as drummer and bass player respectively. Three weeks and three jams later, they were in the studio recording. Embracing the raw energy of a fresh dynamic, the band recorded live at Wrangler Studios in Footscray with Sam Johnson (The Smith Street Band, Camp Cope, The Hard Aches, The Bennies).

Their debut single ‘Loser’ was released on James Tidswell of Violent Soho’s label Domestic La La where it was included as part of a limited vinyl pressing, which sold out instantly. Shortly after that, triple j caught wind of the track via Unearthed and added it to full rotation. LOSER played their debut headline show at Melbourne’s Wrangler Studios which sold out in advance.