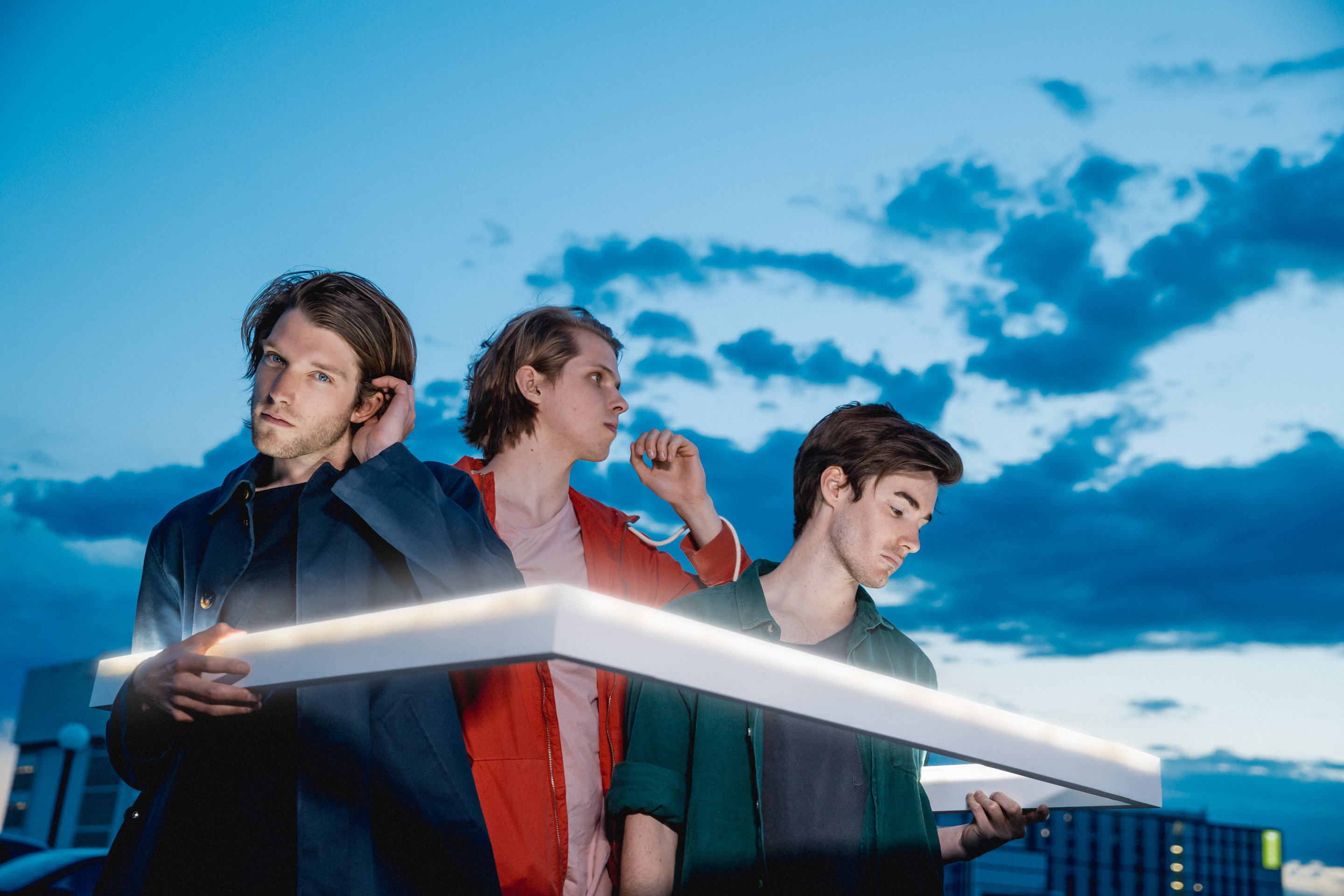 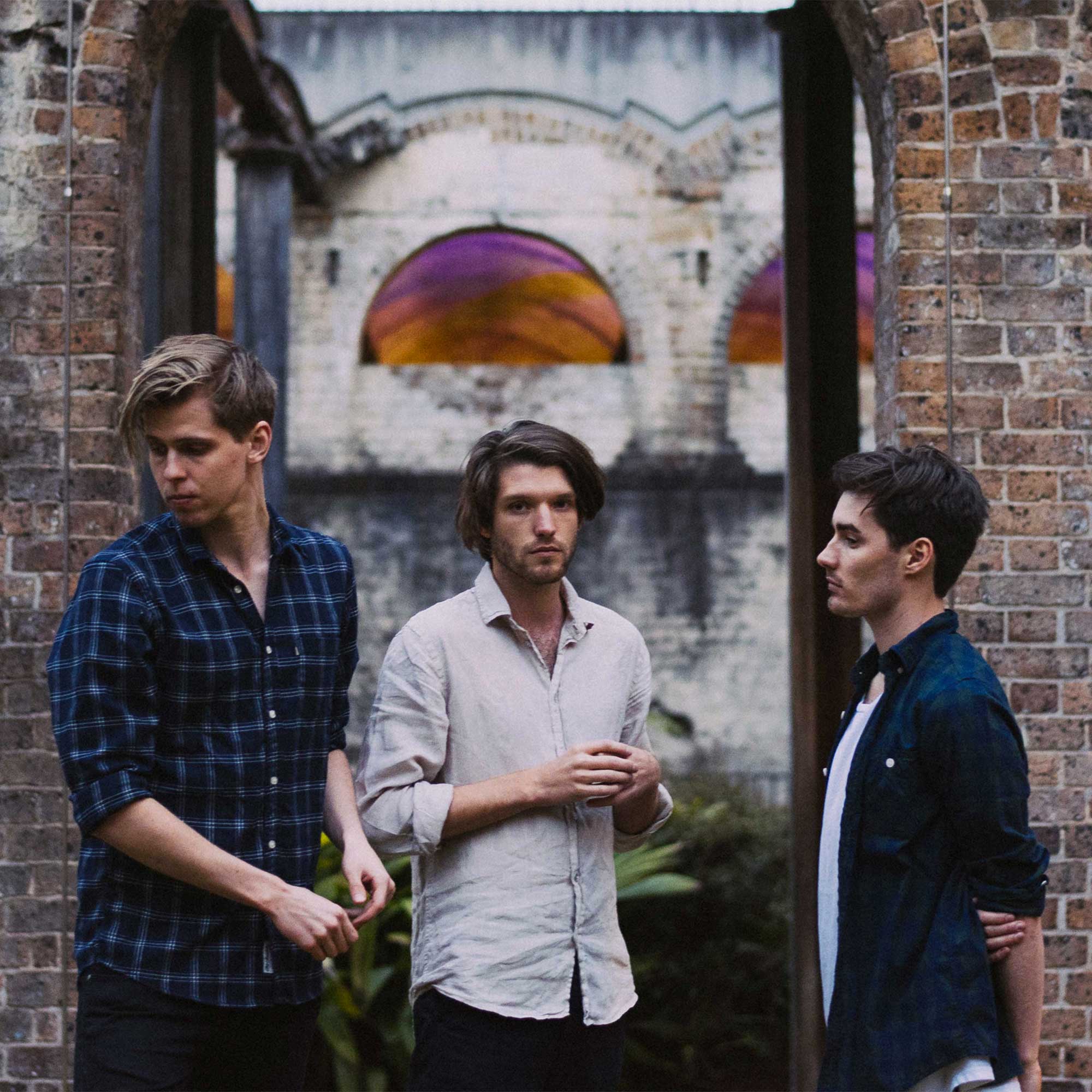 Mansionair have had a whirlwind three years since releasing “Hold Me Down” in early 2014 to millions of Spotify streams and widespread praise for the mesmerizing and genre-defying track from tastemakers including NME, The Guardian, Stereogum, BBC Radio 1 and Pigeons and Planes. The song caught the attention of CHVRCHES who then released the Hold Me Down EP on their own Goodbye Records imprint, which led Mansionair to open for their Every Open Eye Tour. Mansionair has sold out headline shows, played the coveted Laneway Festival and Splendour in the Grass, and shared stages with the likes of Florence and the Machine, Alt-J, and The Temper Trap. Mansionair has since signed with Glassnote Records and Liberation, who have released their Pick Me Up EP and newest single, “Easier”.