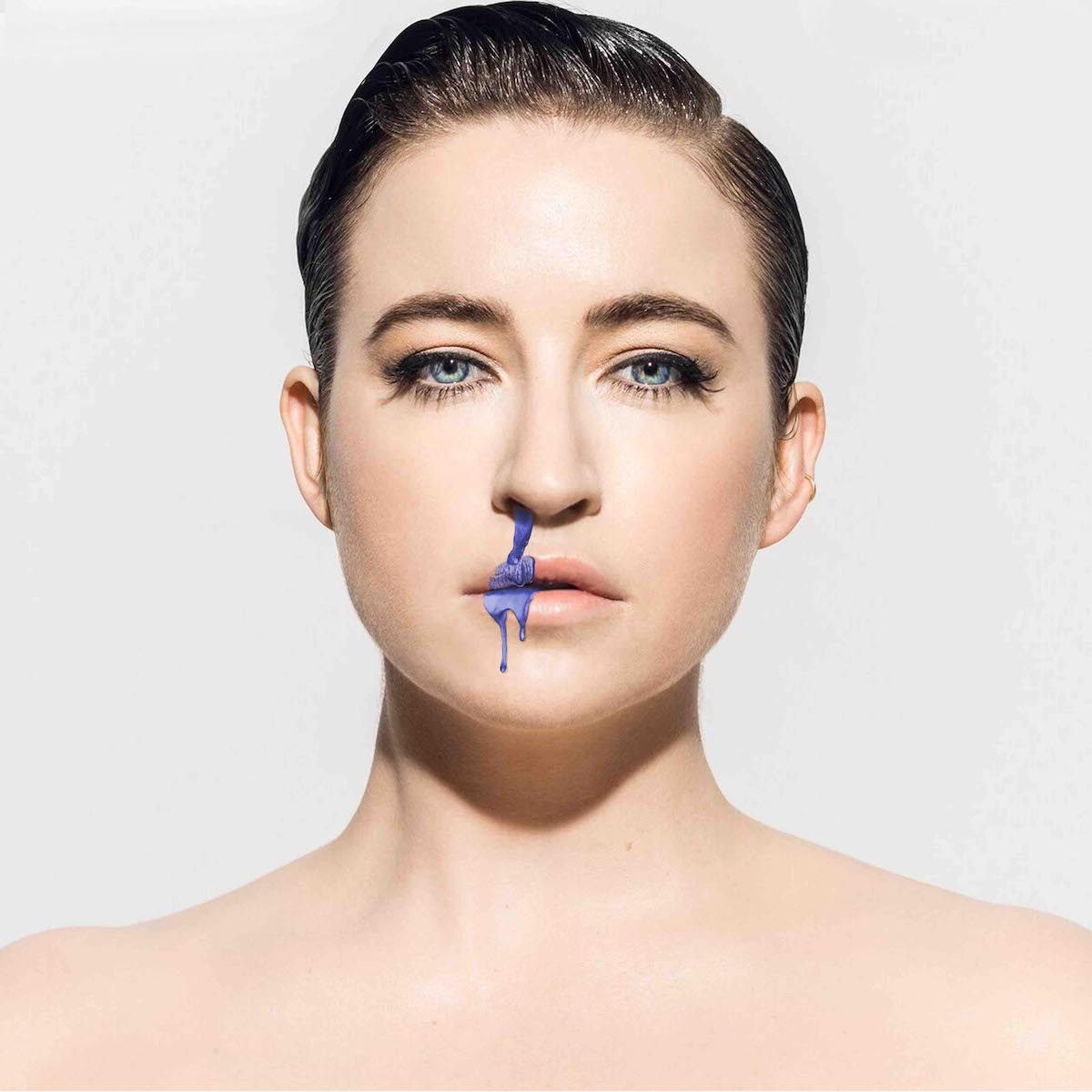 Worship at the house of Washington with new single Dirty Churches. The darkly-toned pop song with hidden depths flaunts the iconic Australian artist’s trademark velveteen vocals, and is available today via Island Records Australia. To celebrate the announcement, Washington will take to the stage for a series of rare performances in Brisbane, Sydney and Melbourne this June.

Reunited with Saint Lo producer Dave Hammer (Thundamentals, Lime Cordiale, Baker Boy), Dirty Churches is a hymn to the imperfection, clash and surrender of a relationship.

The release follows on from the recent and very first remixes of Washington’s catalogue. Julian Hamilton (The Presets) delivered the American Spirit acid rework. The four-on-the floor driving beats and spacey effects has earned her a fresh wave of supporters from the underground house and techno scene. Japanese Wallpaper dropped a blissful and restrained interpretation on the Claws rework taking their mutual admiration the next level after Washington provided the soaring vocals on his euphoric single Fooling Around.

This year, Washington has thrilled audiences at an intimate single launch at the Golden Age in Sydney, a sold-out Adelaide Festival show and made a surprise performance to elated fans at Mountain Goat Valley Festival in Brisbane. She also joined Clews, JEFFE and Charlie Collins to provide backing vocals for Flint Eastwood’s triple j Like A Version.