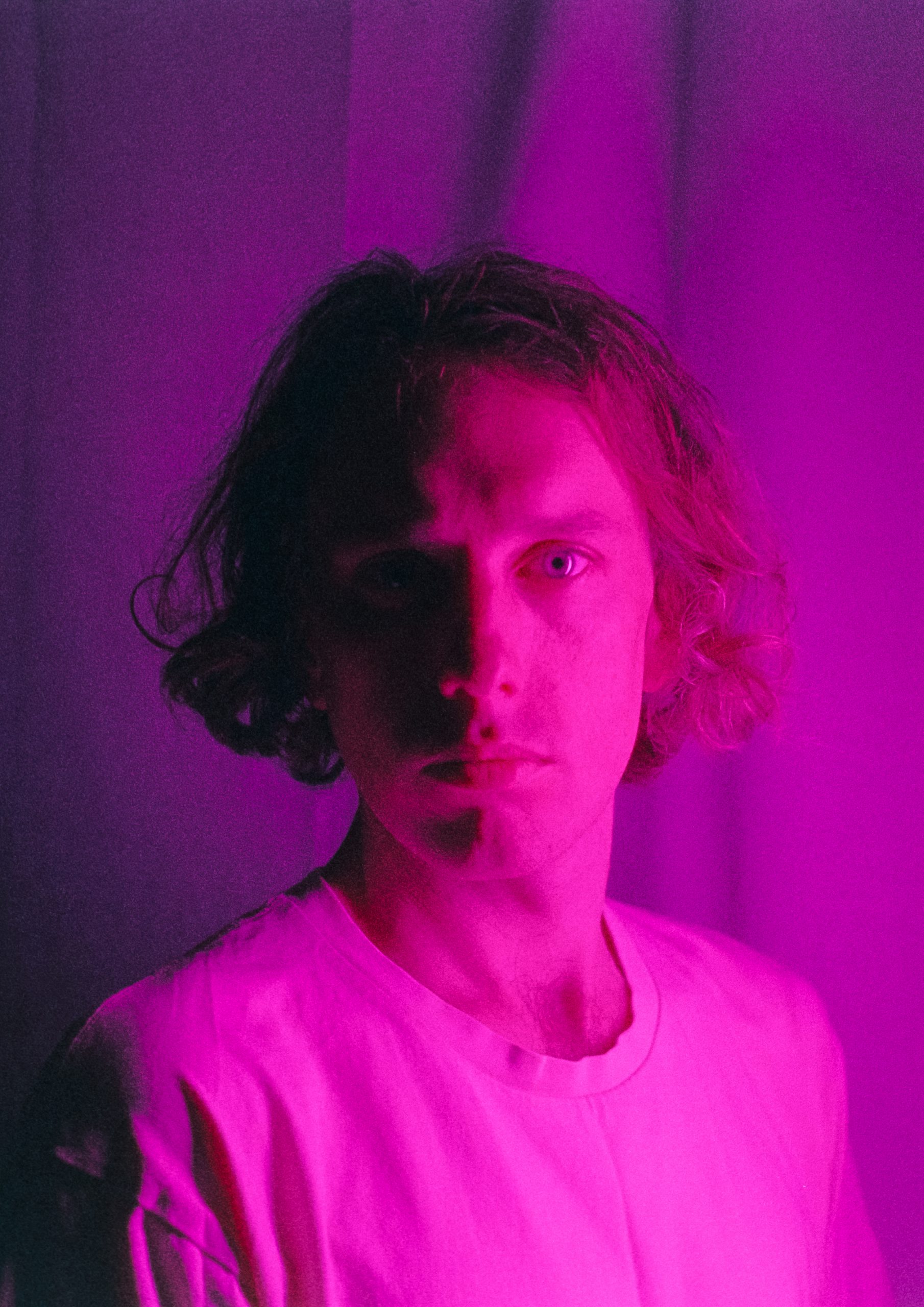 Methyl Ethel—the nom de plume of West Australian songwriter, producer, vocalist and multi-instrumentalist Jake Webb—makes music that draws from myriad influences and a history of new wave and indie rock, whilst sounding like its own thing entirely. Both familiar and alien, intimate and aloof, you never quite know what you’re in for, but the trip is bound to be enchanting.

Across three albums (2015’s Oh Inhuman Spectacle, 2017’s Everything Is Forgotten and 2019’s Triage) and three EPs (2014’s Teeth and Guts, 2020’s Hurts To Laugh), Webb has proven to be a prolific and masterful purveyor of eccentric alt-pop. Methyl Ethel has attracted two Australian Music Prize nominations, a top 5 Hottest 100 placement with the ARIA Platinum single Ubu, an ARIA Gold single in Twilight Driving and an AIR Best Independent Album award for Everything Is Forgotten.

Over the years, Methyl Ethel has evolved from a solo bedroom recording project into what is now a seven-piece live band, touring extensively at home and abroad. The band has appeared at internationally renowned festivals including CMJ, SXSW, Outside Lands, Strange waves, Levitation, Green Man, Austin City Limits, Field Day and more. In Australia, they have graced the line ups of Sugar Mountain, Groovin’ The Moo, Falls Festival, Splendour in the Grass, Yours & Owls, Spilt Milk, A Festival Called PANAMA and Laneway Festival, as well as selling out headline shows at some of Australia’s largest and most prestigious venues