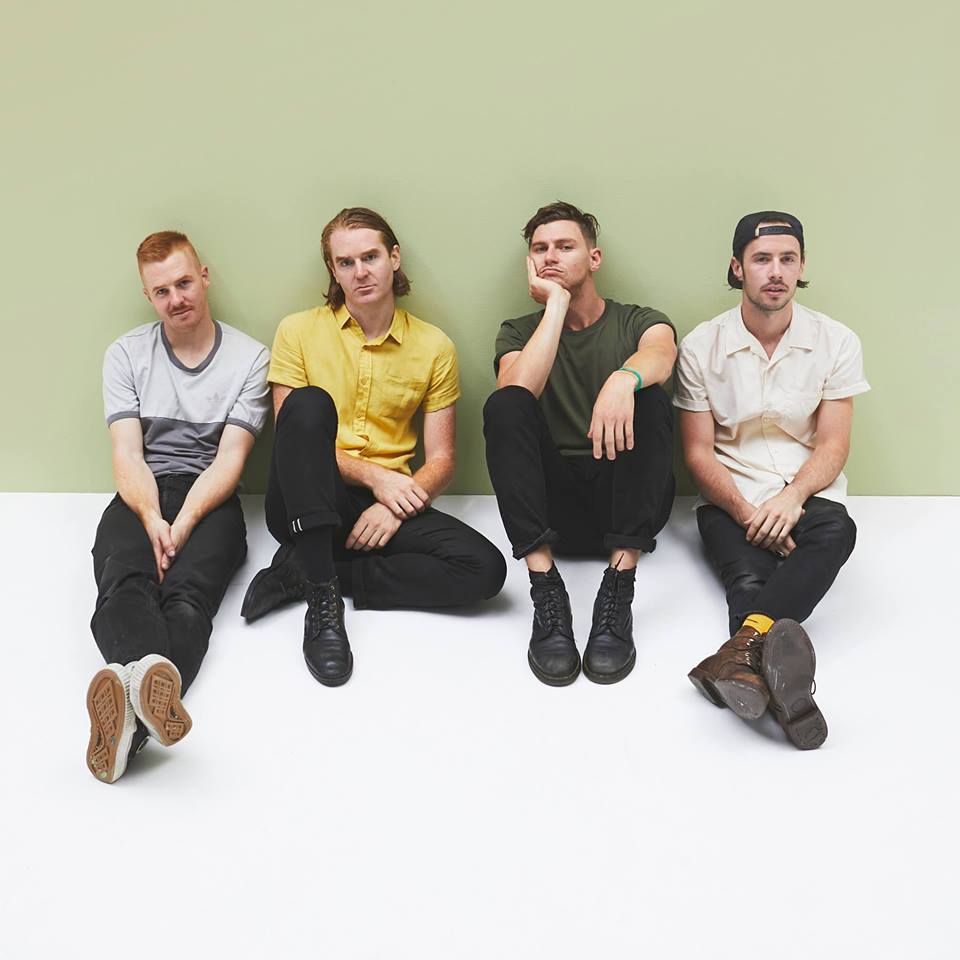 Back when the cold months of 2018 started approaching, Melbourne’s MID CITY burst onto the scene and into our ears to heat things up with their driving indie guitar sound.

The second single from the four-piece received full additions to triple j and triple j Unearthed, hit the #9 most played track on triple j, alongside Spotify playlist additions including All New Rock, Local Noise (Aus), Rock Out. (Aus), Rock Rotation (Germany, Australian Viral 50 and German Viral 50 playlists. Garnering interest from blogs, including Pretty Vacant One, Colosoul Mag and a Song of the Day Feature on Some Kind of Awesome (USA), the video clip was also added to Rage, after initially receiving a world premiere from renowned blog, Clash Mag (UK) – who called it “a witty, eye-catching affair”.