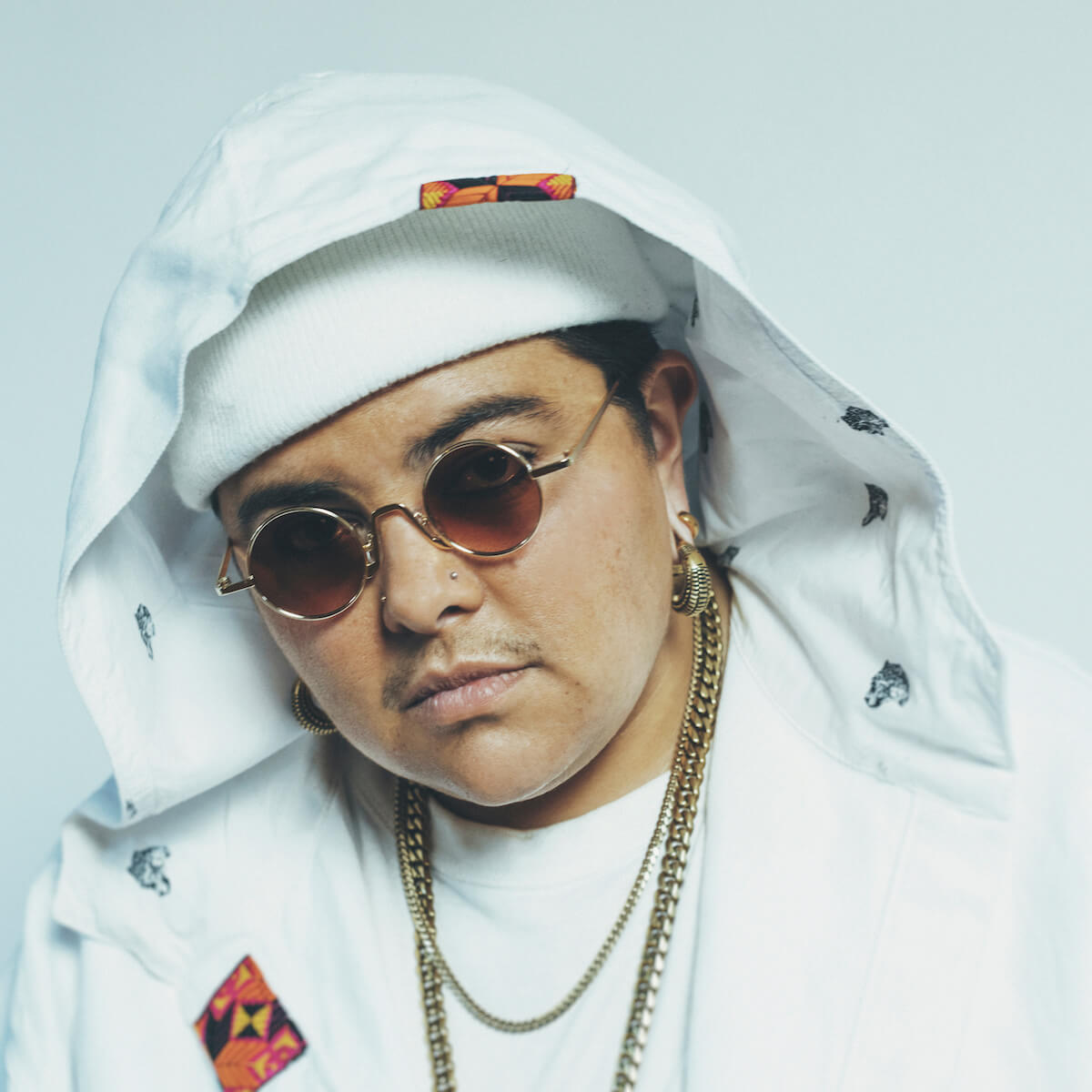 When Mojo Ruiz de Luzuriaga, known professionally as Mo’Ju (formerly Mojo Juju) dropped her album Native Tongue in 2018, it was one of the most vital albums Australia has seen in years. Collecting 24 award nominations, including 3 at the ARIAs, and a string of praises for ‘Best Music Video’ (J Awards) and ‘Best Song’/‘Best Album’ (National Indigenous Music Awards), the release commanded the attention of a nation.

Over a year on and the Native Tongue momentum reigns high, and has bagged some of her greatest achievements to date off the back of it. A thought-provoking and articulate speaker, she took on a BIGSOUND keynote address this year, has spoken to media giants including SBS The Feed, VICE, Q&A and The Guardian, and even delved into writing sessions at the famed Songhubs in Brooklyn.

The release would be a career-definer for the singer-songwriter, and mark the culmination of her tireless years in the industry churning away via other avenues. In addition, the album would also mark a personal, and very purposeful, step in a new creative direction. “I feel like I’ve finally arrived. It feels like a real statement. And it feels good,” Mojo quips.

Where her previous output had steered away from being overtly intimate and raw, Native Tongue burst out like a diary on record, a deep exploration of Mojo’s Indigenous and Filipino identity and how this has shaped her.

On the impact the release has had on her life, her career and the wider Australian music landscape, Mojo acknowledges that there’s a new line in the sand. “I think people are starting to realise I’m not fucking around,” she says. “I came here to kick ass and chew gum. And I’m all outta gum.”