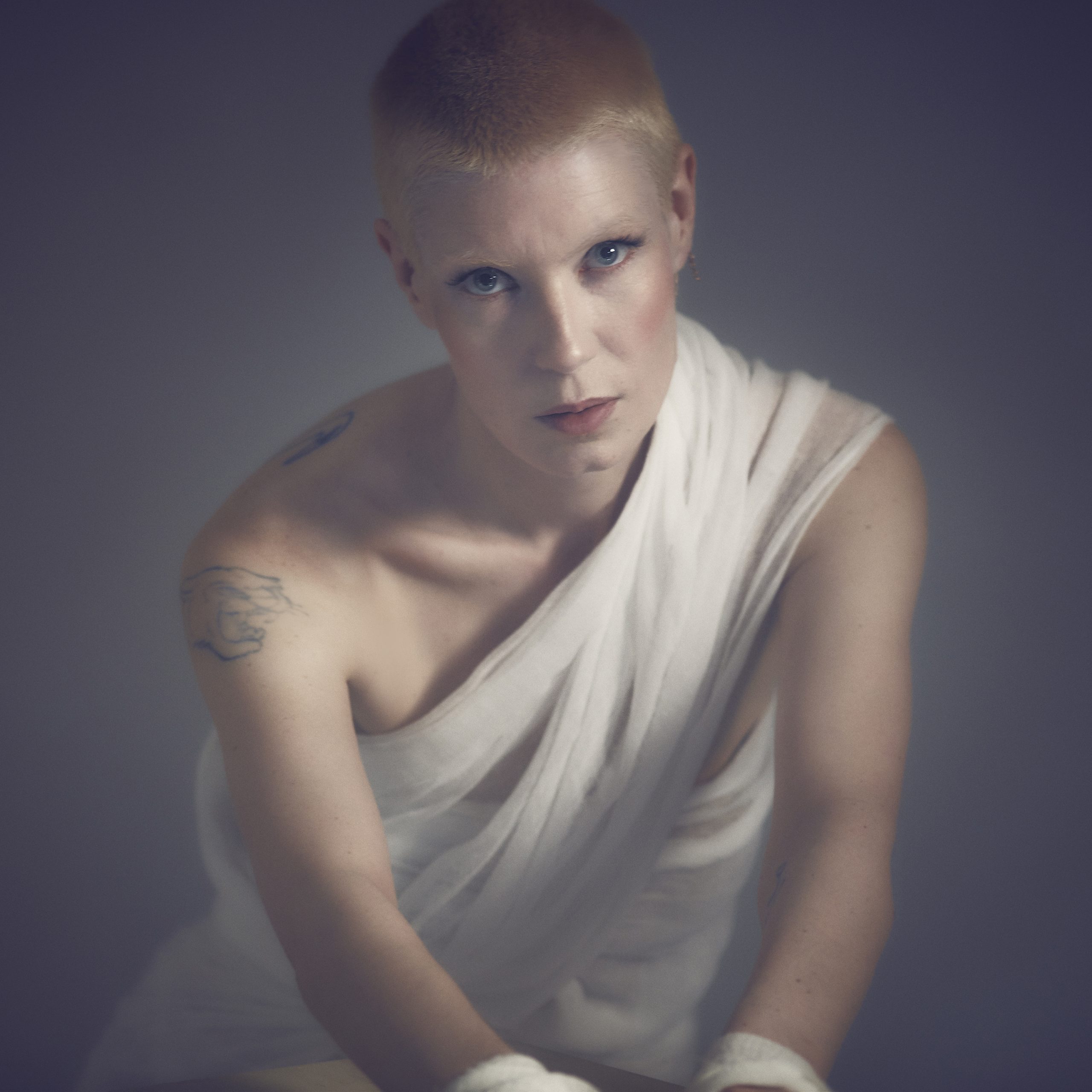 Living between Tāmaki Makaurau and Nashville, Tennessee, Kelly Sherrod is a multi- faceted artist working across both audio and visual formats. She writes, produces and performs her music, creates visual worlds from claymation to digital art. Through her work she blurs the boundaries between innovative alt-pop and contemporary art music, bringing into existence a world that is uniquely her own.

Kelly made her debut into the NZ music scene fronting Punches with James Duncan (2003-09) and playing bass with Dimmer’s Shayne Carter (2007-09), which also included touring America with The Brian Jonestown Massacre. Kelly played bass for Oscar & Grammy winner Ryan Bingham for both of his 2013 European and American Tours which included performances on Jay Leno and Good Morning America.

Proteins of Magic has had four songs debut on NZ Alternative radio charts, and her self released debut album was a finalist for the 2022 Taite Music Prize / Auckland Live Independent Debut Award.

2022 saw Proteins of Magic come in to her own, with her single ‘Lethal’ being placed as Number 1 in the SRN Top 10, and number 2 on the 95bFM Top 10. She played live sessions on RNZ and Radioactive, and was on the cover of Canvas Magazine.

Her live show has also been well received across Aotearoa, with Proteins of Magic playing the support act for the 8 date National NZ Dimmer Tour, which was followed by her first headlining 8 date NZ tour in October 2022, culminating with a show at The Others Way Festival.