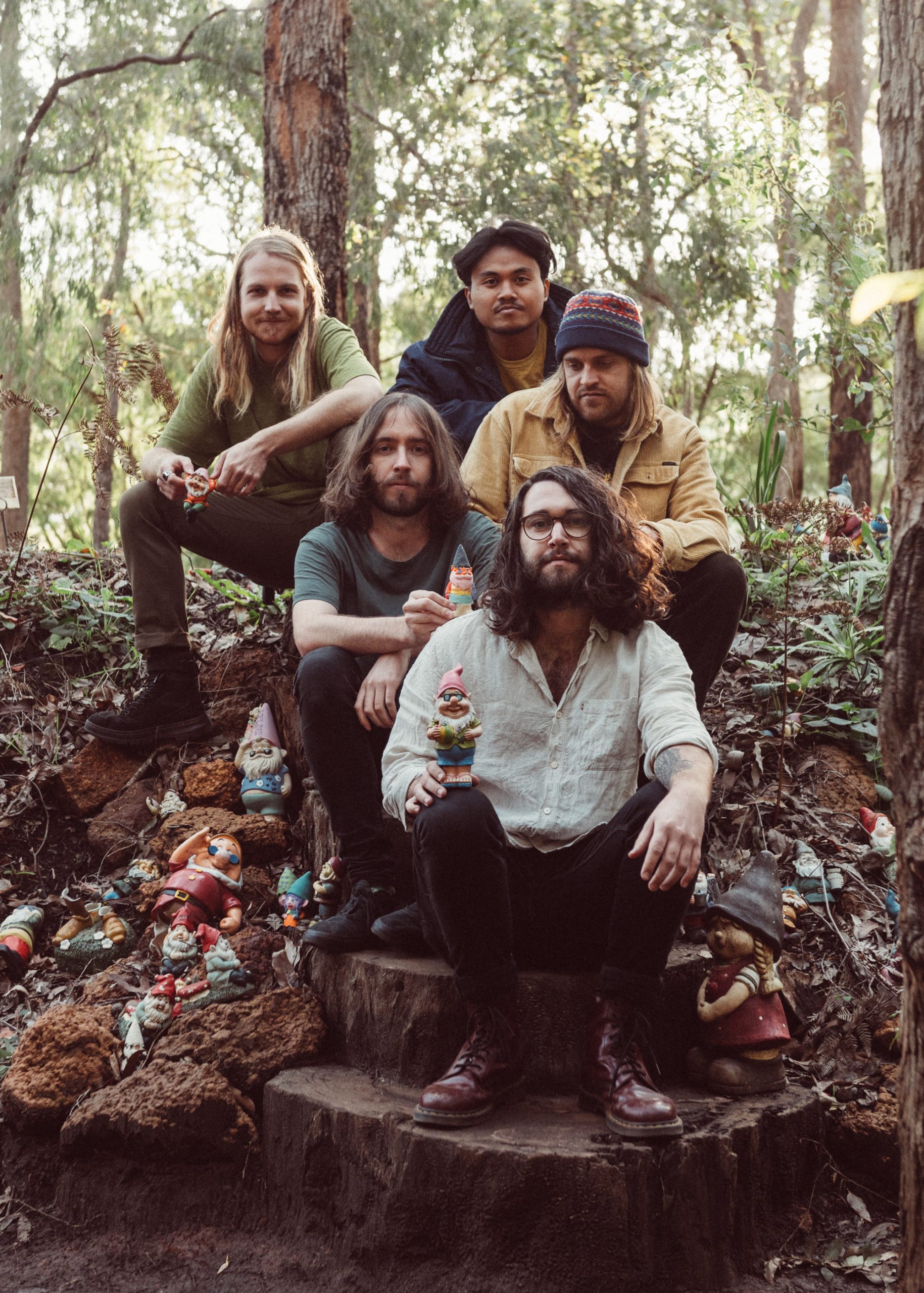 On their third album, ‘And Now For The Whatchamacallit’, the four-piece take that very British image and reimagine a 1930s small town fair for the future, twisting the wholesome giddiness and mirth of such events into a madcap adventure that feels like a ride you don’t want to end. The tour lends itself to creating the kind of experiences you can fill an album’s worth of stories with. With nights not able to get properly started until after the show’s finished, you’re more likely to meet “the quirkiest people or the ones who are still awake or buzzing, or on magic potions of sorts.”