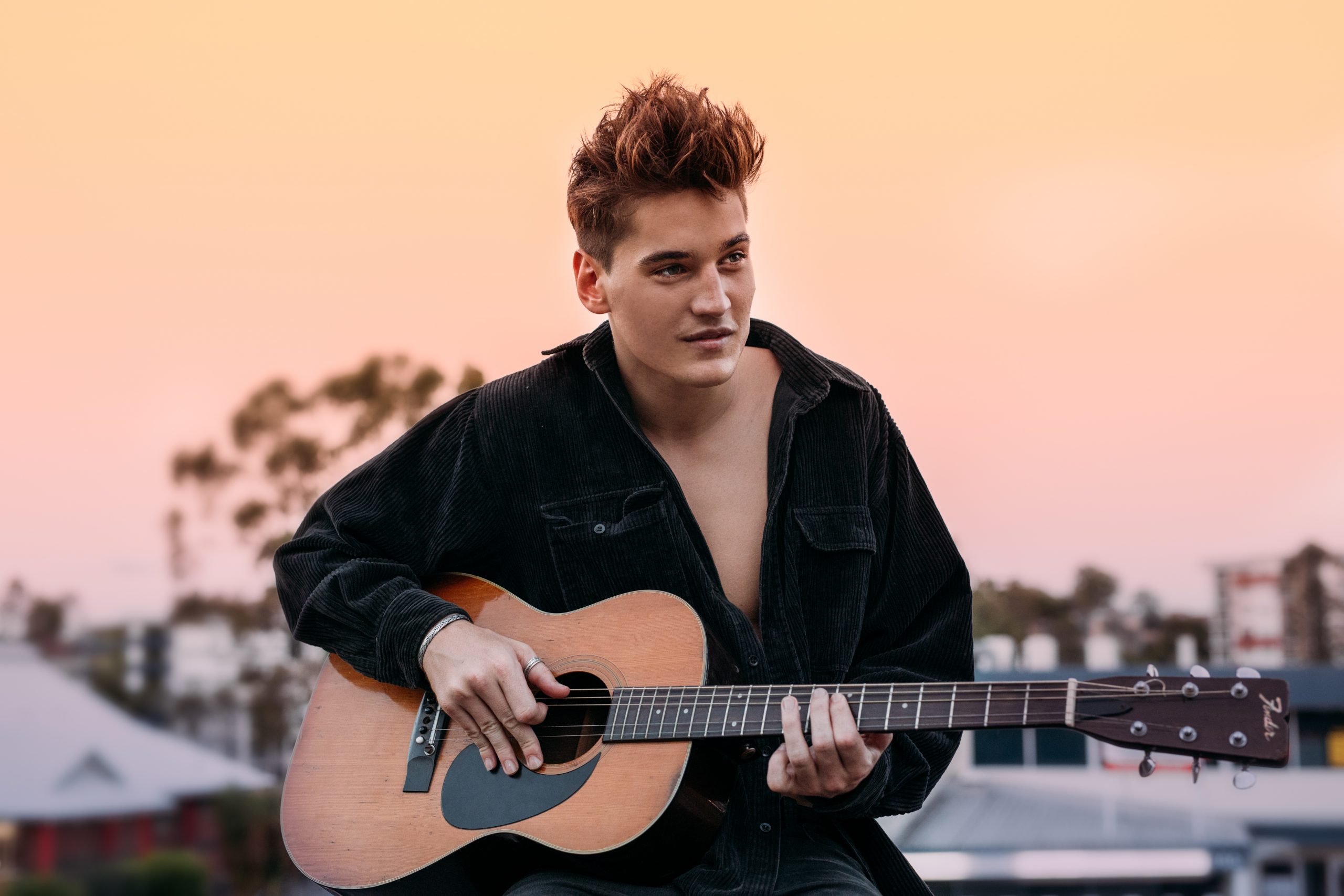 Will Blume is a 21-year-old singer, songwriter and producer from Mackay, Queensland. Will has spent his teens and early adulthood busking the sunny streets of his hometown and writing songs with honesty and depth that belie his young years.

Before he had even finished high school, Will gained national recognition in 2015 by winning the Peoples’ Choice Award at Australia’s largest singer/songwriter program Telstra’s Road to Discovery and was named runner-up in Queensland Music’s Most Promising Male Songwriter competition in 2016. This was followed by several festival appearances such as Caloundra Music Festival, Caxton Street Festival and Byron Bay Bluesfest Busking in 2016 as well as more recent supports slots with The Cat Empire, Busby Marou, Ash Grunwald and Kingswood.