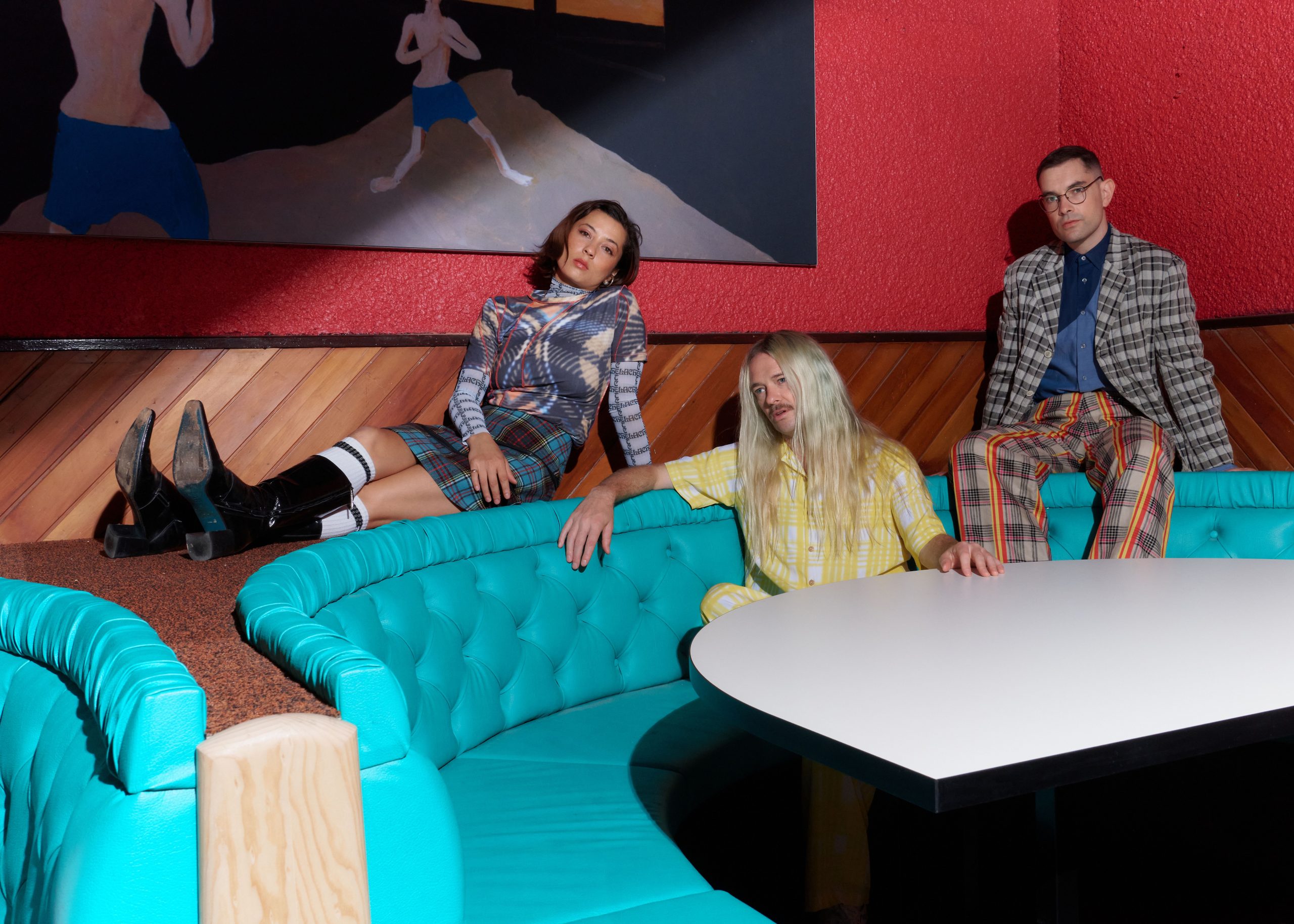 There was a time. It was so long–so long–ago, but there was a time. A time of packed pubs, heaving festival moshpits, loud guitars, churning bass, walloping drums. The kind of riffs that can set entire fields into a seismic bounce, with choruses designed to be sung en masse with index fingers raised in perfect syncopation. After a year where the lion’s share of it was spent without live music in the traditional sense, times like this feel both distant and impossible. This was, however, a time where a band like Children Collide thrived–and with their imminent return anda new album on the horizon, there’s hope that there can be a time like that again.
Of course, before we tell you where Children Collide are headed, you need to know where they’ve been. Turns out, they’ve been just about everywhere. The group’s initial run saw them take a marquee spot at just about every major music festival in the country, notch up threeHottest 100 placements and exhaustively tour between pubs, clubs and theatres over the course of their three studio albums. The trio started out opening for established bands such as TheLiving End and The Grates, affording the same opportunities to younger bands once established themselves. Consider that the band’s last major tour before splitting in 2012 was supported by a couple of scrappy no-name bands called Dune Rats and Bad//Dreems–enough said.
A one-off reunion of the band’s classic line-up took place in December 2014–including bassistHeath Crawley and long-serving drummer Ryan Caesar–but never sparked further discussion about Children Collide returning in earnest. Years later, Mackay found himself with a small batch of songs that he described as “burning a hole in my hard drive.” The reason? These were not Fascinator songs, nor a new project separate to that. These were Children Collide songs.
This ultimately lead to a surprise announcement of their return in late 2019 with their first single in seven-plus years, “Aurora.” The thrashy loud-quiet-loud rocker was the official first taste of what we now know asTime Itself, the first Children Collide album in nearly a decade. By the time the band was tearing up stages in December 2019 and throughout the early stages of 2020with new bassist Chelsea Wheatley in tow, it was as if they’d never left.
Time Itself was officially released in August 2021 to critical acclaim, premiering on AIR independent music charts at #6 and the North American College & Community Radio at #4.With more music on the way, there’s no telling where Children Collide will go next
For bookings contact evan@villagesounds.com