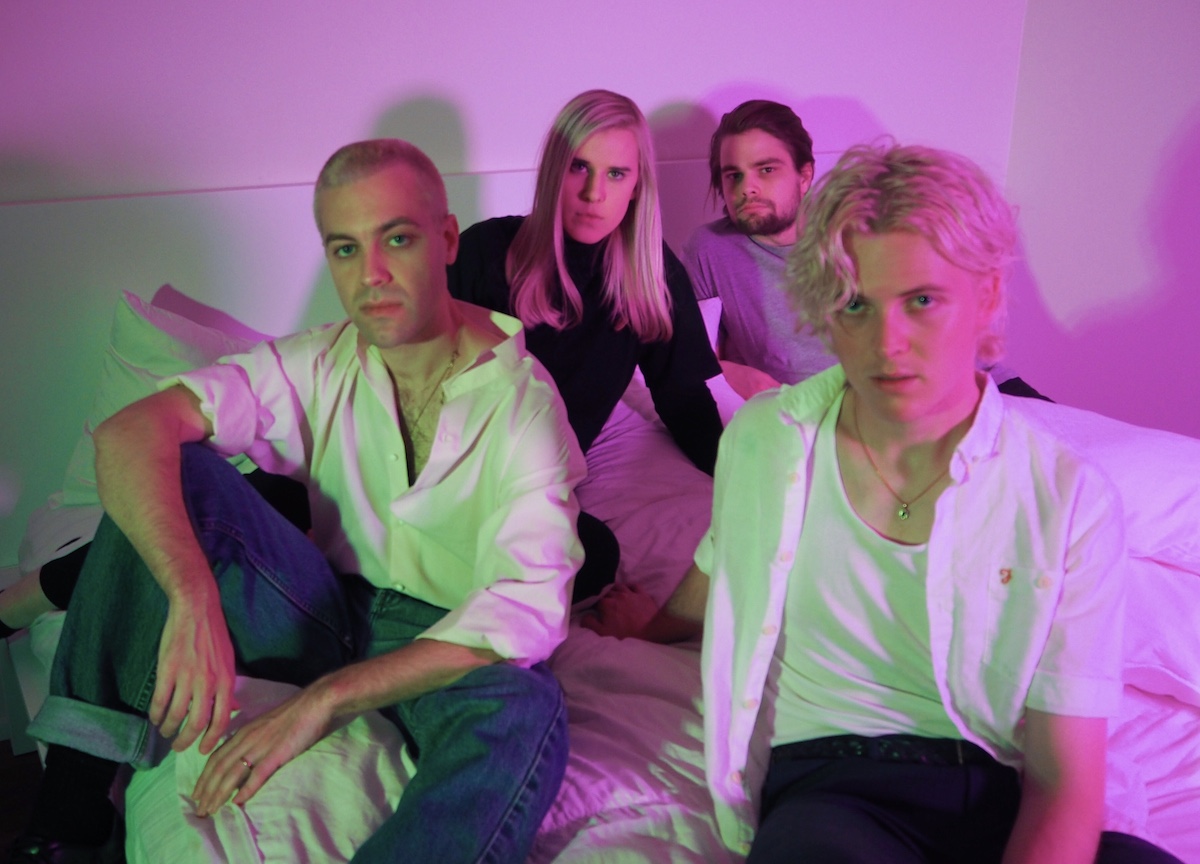 ‘Cub Sport’ by Cub Sport was primarily recorded and produced by frontman Tim Nelson, including tracks co-produced with Golden Vessel and Calvin Valentine. The album will be released globally on January 18th, 2019, and available digitally and physically on the band’s own label ‘Cub Sport Records’ (via MGM and Believe).

Whilst previous album ‘BATS’ captured a very transformative time in Tim’s life, chronicling his coming to terms with and embracing his identity, the new album is the product of Tim activating all the lessons learned during the process.

‘Cub Sport’ (the album) will be the first body of work released by the band since members Tim Nelson and Sam Netterfield‘s recent marriage, and delves deep into their experiences of self-discovery, learning self-love, being ‘out’, getting engaged and married, living their truths, as well as navigating and embracing the complex reality of suddenly being very open with who you are with the world.