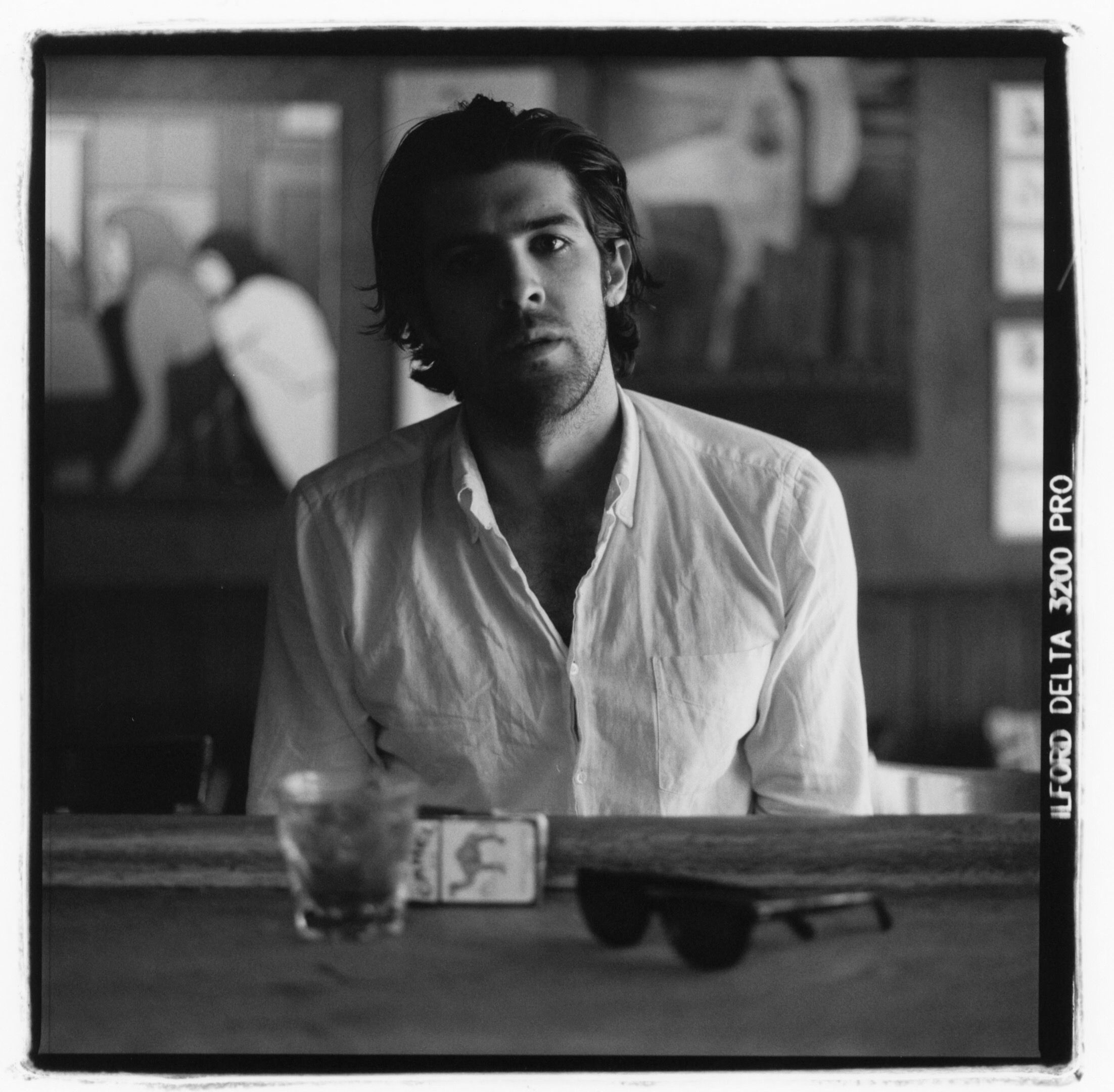 Utilizing his soulful wit, shrewd arrangements, and a deep, husky baritone, Avery harnesses the dark power and humor of artists like Nick Cave, Scott Walker, and Tindersticks to expertly walk the fine line between vulnerable and venerable.

Hailing from the late 2000’s-era Perth and a healthy scene of hard-hitting garage rock bands, including a long stint as the drummer of Pond, Avery found his musical footing while playing with friends but sought the reward of his own outfit. Encouraged by his friend Kevin Parker of Tame Impala to record on his own, Avery started The Growl in 2007, making an EP and an album of aggressive, distorted psychedelic rock and roll. When Parker asked him to join TameImpala as its touring bassist in 2013, Avery jumped at the chance and rose with that band to the top of the psych-rock heap, but all the while remained focused on carving out his singular identity as an artist and following his own muse.

Melancholic machismo is written into the very DNA of Ripe Dreams, Pipe Dreams, Avery’s first solo album released in 2017. From the classical, finger-picked guitar on the opener “A Time andPlace” and the orchestral vamping of “Do You Know Me By Heart?” to the bombastic, self-assured swagger of “Dance with Me.” He takes an emotive page from the Leonard Cohen songbook-of-longing on “Big Town Girl” just as naturally as he thumbs an aggressive note ofBad Seed strut and Cramps rut on “Watch Me Take It Away.” And by the time he purrs that earnest refrain of “Baby, it’s you” on the album’s closer “C’est Toi,” Avery has surely mastered that drunken tightrope dance.

Now a resident of New York City, Avery looks to continue his search for the ultimate sensations from a fresh vantage point. “I’m trying to enjoy my life as much as I can,” he says.“I don’t look forward too much. I try to live day-to-day and experience it fully.”