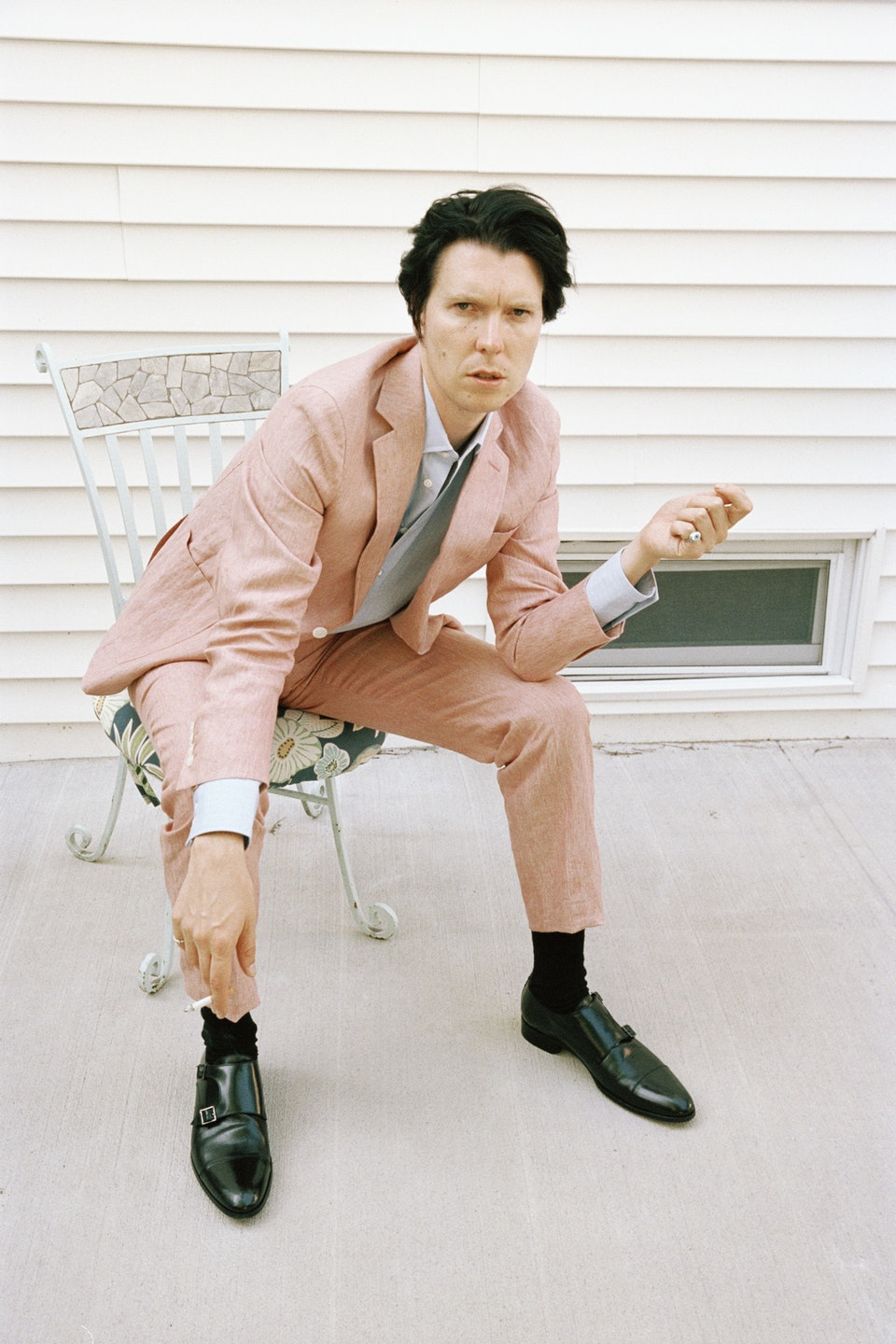 When Alex Cameron debuted with Jumping the Shark, the characters he embodied radiated a woozy combination of virility and Viagra, airing out dance moves that seemed to say “come to daddy” and thus “get far away while you have the chance.” The 20-something musician sang, with perfect poetic seediness, from the perspective of hypermasculine middle-aged men having a rough time of life and acting out in an unsettling parade of self-inflation. His newest and most musically expansive LP, the glistening Miami Memory, takes a surprising turn. Cameron’s flair for narrative and character are still on full display; yet Miami Memory’s most frequent narrator is, for the first time, Cameron himself—singing with stunning candor of his three-year relationship.

“When you listen to these songs, and you’re waiting for the twist, or the joke, or any kind of discomfort, I can assure you none of those things were there when I wrote them,” says Cameron. “These are true stories, of actual events. Specific but never esoteric. And graphic but never offensive. Miami Memory is the story of a couple balancing sex with contemporary family values…It’s my gift to my girlfriend, a symbol to hoist on the totem of love.”

Cameron’s dad rock funhouse of an album ultimately twists and subverts the genre: it recalls classics the white male ego has historically visited for its regular adrenaline injection and morphs them into a singular “stepdad” rock that largely turns its lens away from the dads, celebrating the demise of old norms of gender and power. With arresting straightforwardness, Cameron now sings as himself, paying tribute to sex, family, responsibility and to his love.