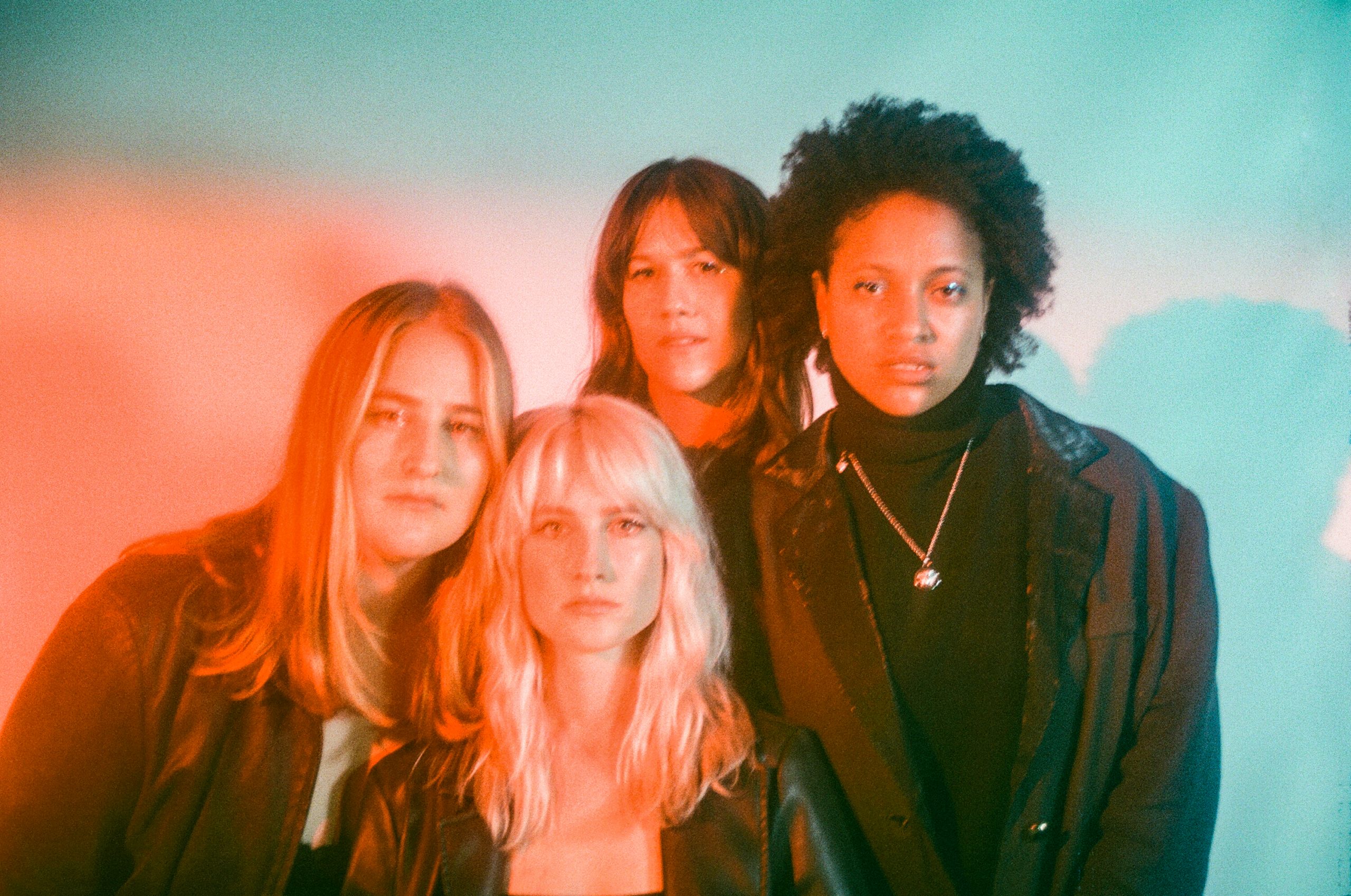 A fizzled-out Tinder date collided with a Gumtree ad, and from the flaming ashes rose The Buoys, the sweet and savory all-female Sydney outfit making noise across Australia. Provoked by workplace feuds, slow walkers on the footpath and a tonne of bad dates, The Buoys carve out a fresh space in the indie guitar scene, traversing the bounds from uncertainty to curiosity, disappointment to determination.

Taking 2021 by storm, The Buoys sold out headline tours across Brisbane, Melbourne and Sydney, with their latest single, ‘Bad Habit’ hailed as ‘the musical definition of a bullseye’ by Richard Kingsmill. Scoring a spot in triple j’s Most Played for weeks on end (including cracking the top 5), as well as becoming cover girls for Spotify’s ‘Local Noise’ and ‘Rock Out’ playlists.

The band swiftly followed this up with the release of cathartic banger ‘Lie To Me Again’, becoming the most playlisted Australian act across DSPs in release week, receiving a full rotation triple j addition, and cover placement on Spotify’s ‘Indie Arrivals’.

This follows a whirlwind 2020, in which the band, despite obvious hurdles, never slowed down. Between supporting the likes of Violent Soho and Spacey Jane, a huge national tour with DZ Deathrays and a sold out East Coast headline tour of their own, the band released their Sophomore EP, ‘All This Talking Gets Us Nowhere’, with smashing success and was nominated for ‘Best Live Act’ in the 2020 FBi SMAC. Settling into their sound and cementing themselves as a force on stage, these gals continue to pave the way for fiery anthems and heart-jerking tunes alike, all wrapped up into one high energy set.

Recording their forthcoming body of work with Fletcher Matthews (Sweater Curse, CLEWS, Dear Seattle), The Buoys have embarked on a clear change of pace in their sonic outfit and savour all that comes with this exhilarating switch up: paying homage to the music you know and love, while leaving just enough room to steer their sound into unchartered waters.