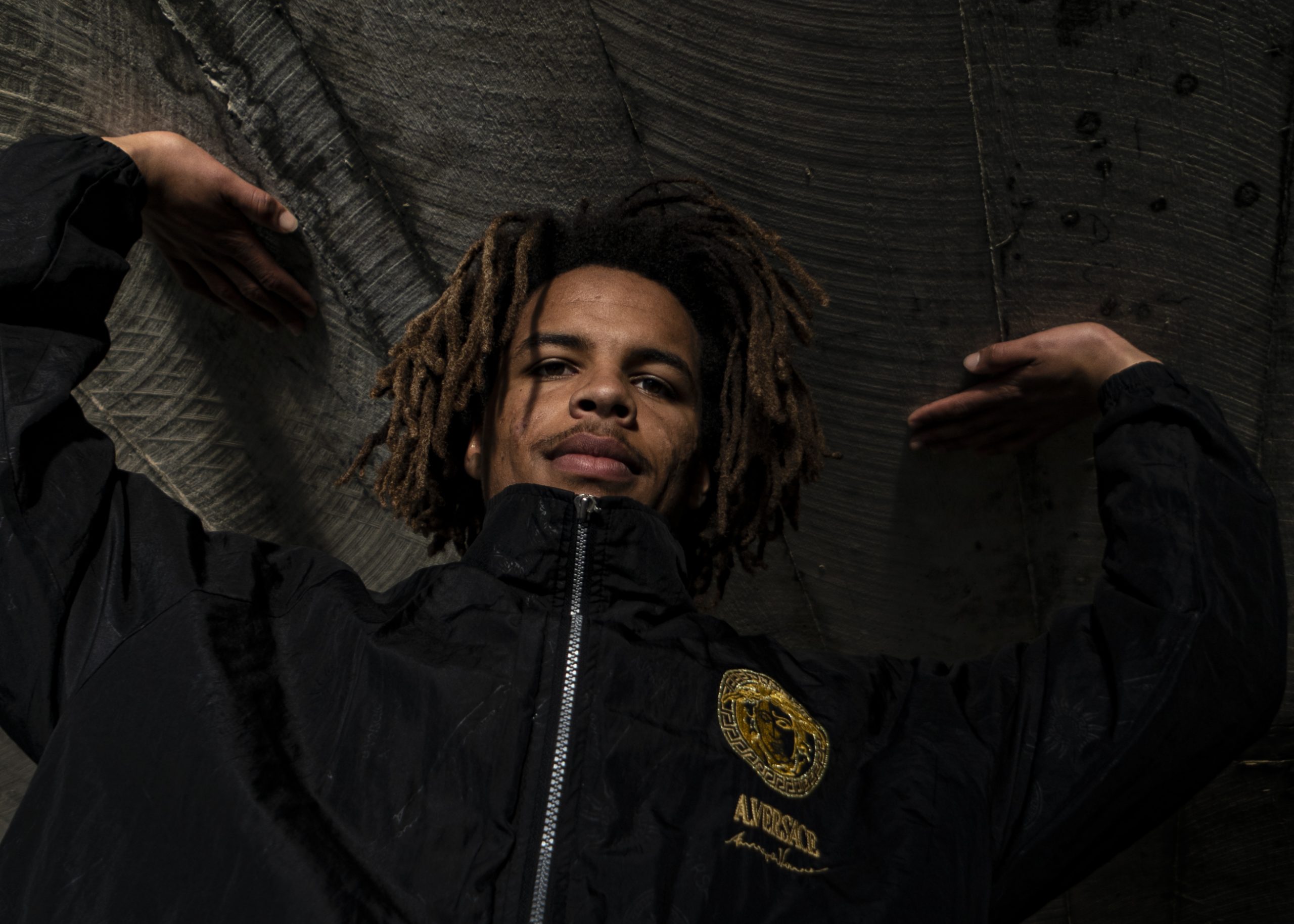 Coromandel born but residing in Raglan since he was a kid, Muroki has always lived near the waves — a defining backdrop to this 19 year-old’s sound.

It’s a sound that caught the ear of Benee. She played the mesmeric ‘For Better Or Worse’ on Elton John’s radio show and he is the first signing to her new Olive Music label with single ‘Light Me Up’ due out imminently.

“I first heard Muroki’s music when I was on tour in Australia last year and I was listening to him every day at one point, ha!” she says. “I love his voice so muchhhh — it’s so smooth and soulful. Then I met him at 121 Festival in March. Muroki’s such a sweet and genuine guy, just the sort of artist I’d  like to work with.”

Muroki plays music, surfs, skates and brews a good coffee for Raglan locals. Between lockdowns, he had a brutal stint planting trees through the Whāingaroa winter, making enough cash to allow him space and time to write music. And write music he did.

Even at his young age, Muroki is already a musician’s musician — brimming with talent and soul far beyond his years. He started learning guitar as an 8 year old, and with the guidance of his blind guitar teacher, he’s been on a unique journey with his craft ever since. His multifaceted silky and rhythmic grooves have strong ties to his surfing background, blending sounds from South America to Africa (Muroki’s of Kenyan descent himself) and back to the West.

But it’s really Muroki’s vocal ability that will have your undivided attention — his voice is a smooth and hypnotic instrument effortlessly caressing melodies to melt even the toughest of us. This is someone you don’t want to be late on. Muroki is set to take your heart.