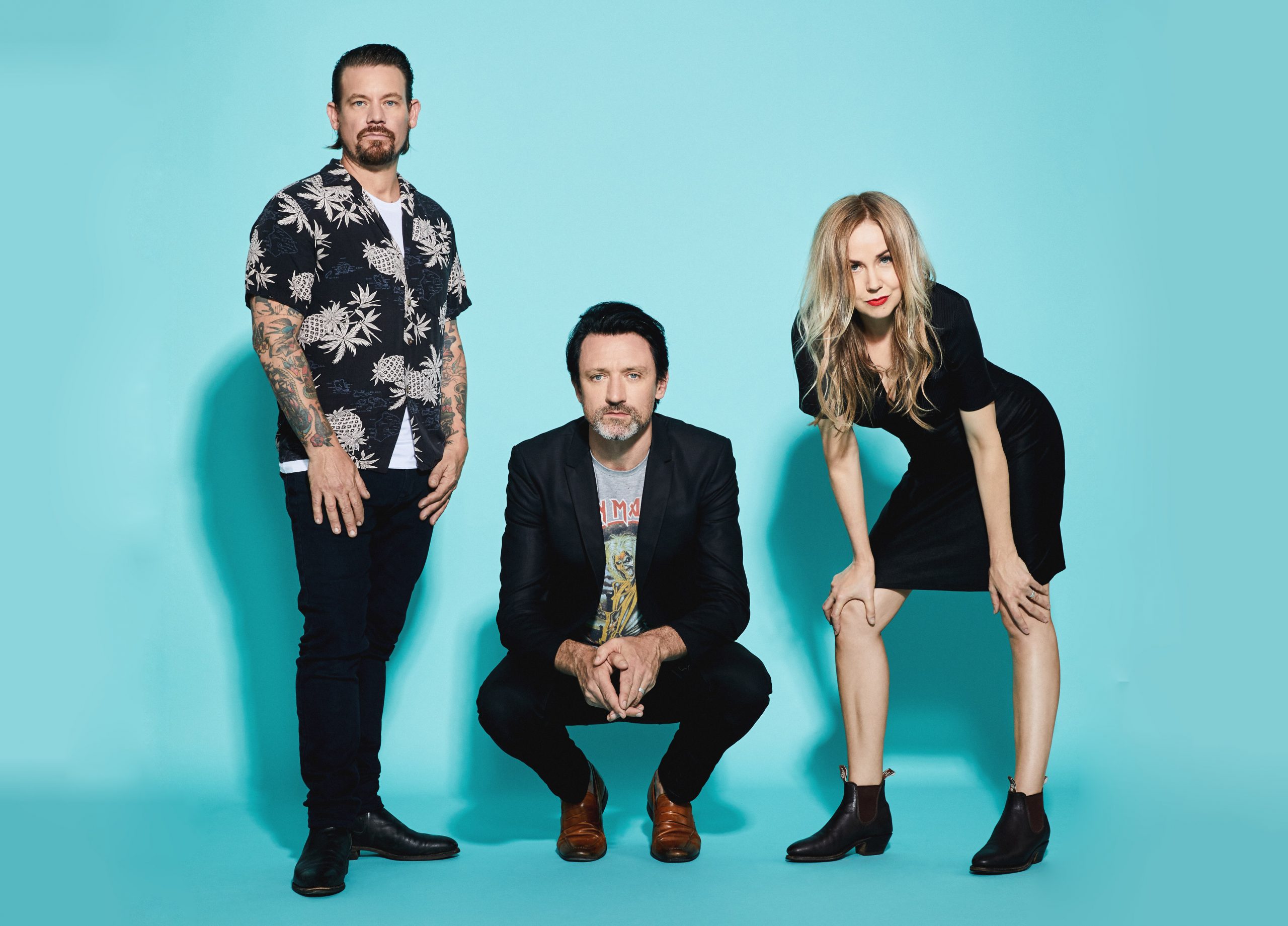 Occupying a unique place in the musical landscape, Something For Kate have been a household name for 20 years. To their credit, their music has proven difficult to classify; cerebral, subtle and fiercely original, bending the will of audiences to their particular brand of guitar based science-fiction folk-rock to amass a massive cult-like following. They’ve had 5 Top 10 platinum & gold selling albums, won Australian Music Industry Critics Awards for their intense live performances, multiple Rolling Stone gongs for Best Band, Best Album and Best Male Vocalist, had 15 songs in the Triple J Hottest 100 and have toured with everyone from David Bowie to Death Cab For Cutie. Something For Kate continue to make intelligent, beautiful and original records.