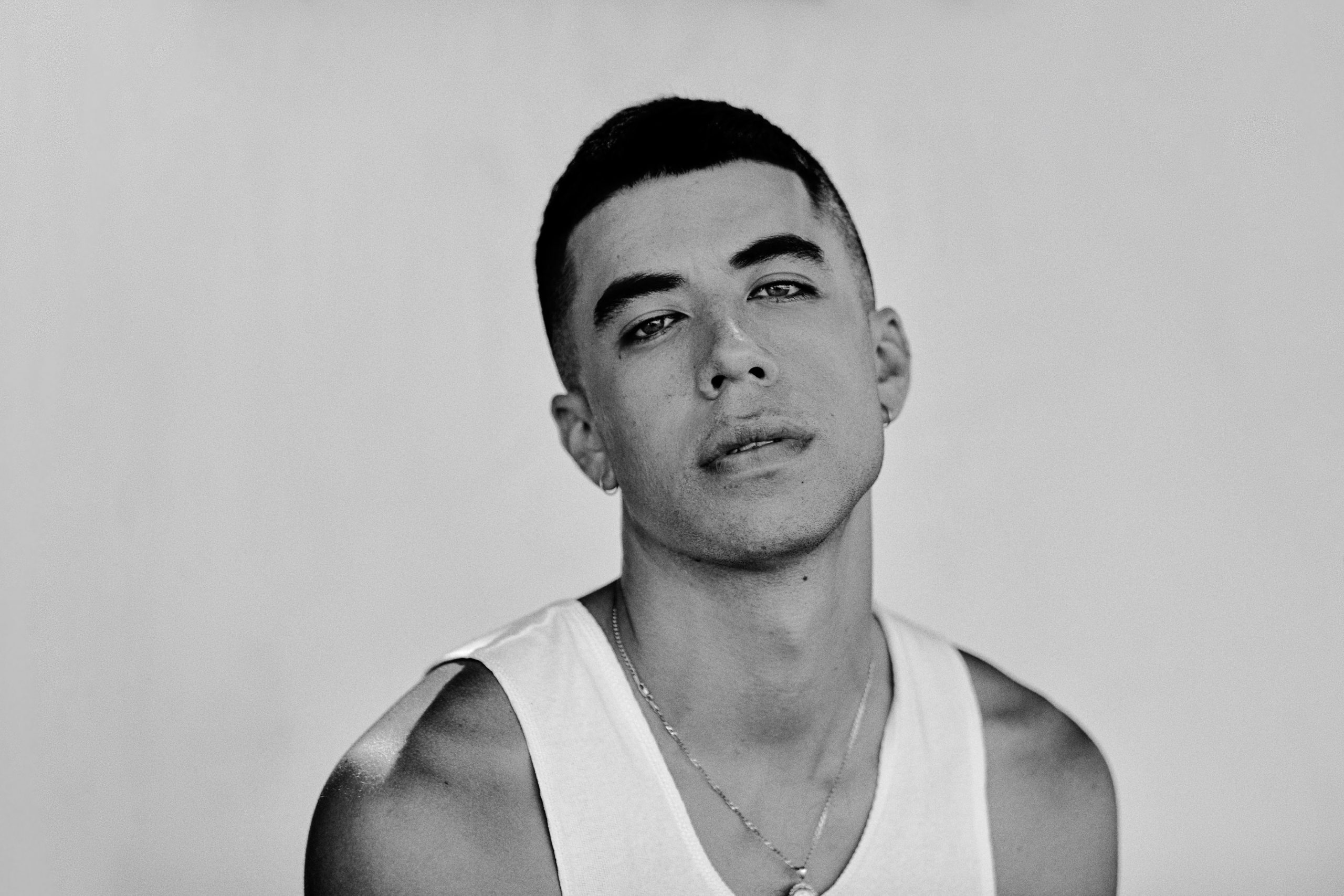 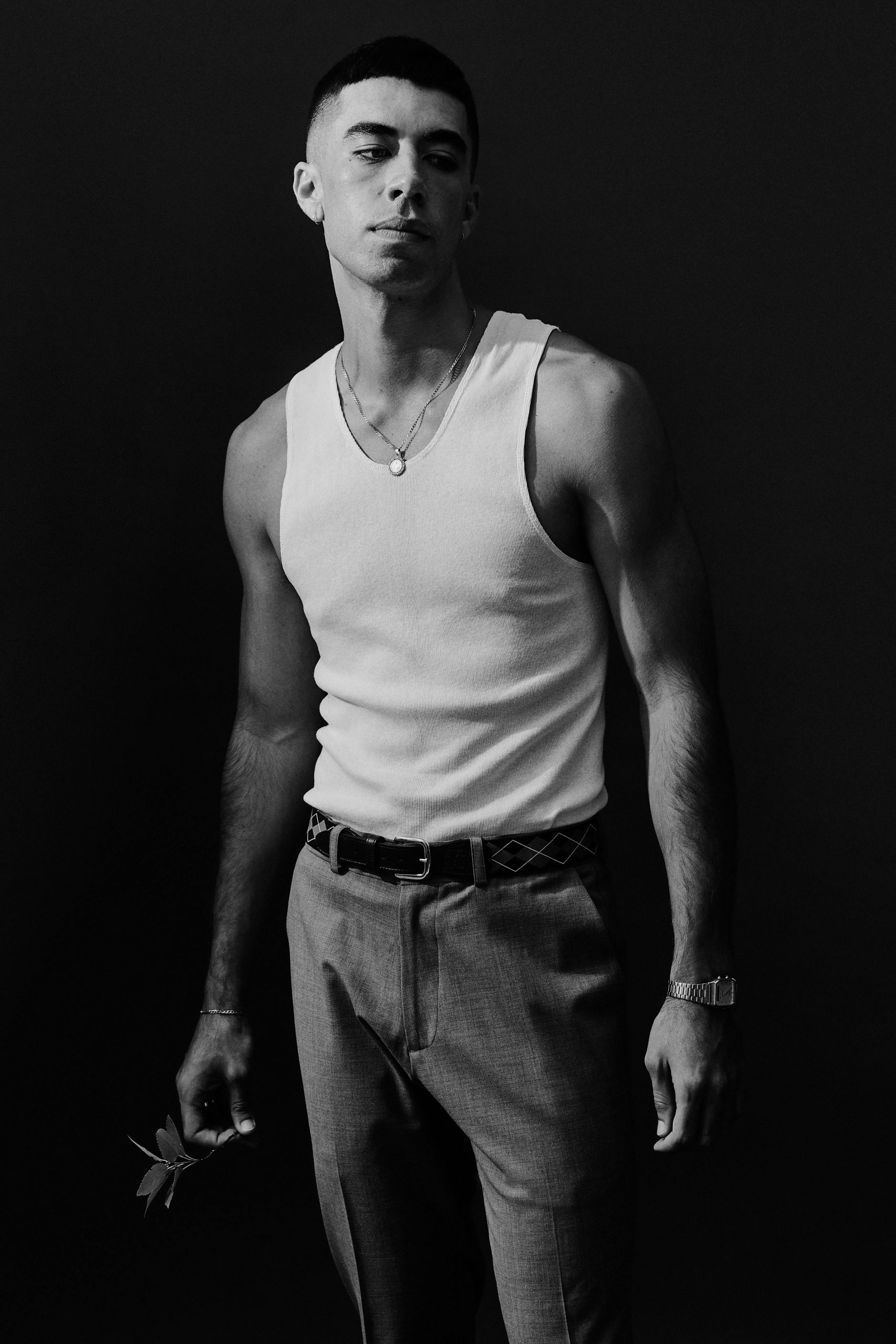 Te Karehana Gardiner-Toi, the New Zealand Māori singer-songwriter better known as TEEKS emerged to national acclaim in 2017 with the release of his debut EP ​The Grapefruit Skies​. A concise exploration of love and loss, as rendered through the naivety of youth and a soulful musical vocabulary informed by the music of the 60s and 70s, ​The Grapefruit Skies​ opened doors for TEEKS across his home country. What really sealed the deal though, was his concerts, where an ostensible initial shyness quickly gave way to a rare level of vulnerability – vibrating with an intensity that creates deeply relatable meaning out of life’s moments of pain and pleasure.

Over the next two years, TEEKS captivated audiences across New Zealand, Australia and the United Kingdom, while collecting several prestigious local music awards and nominations, most notably Best Māori Artist at the Vodafone New Zealand Music Awards. At the apex of his first wave, TEEKS played the Auckland Town Hall, bringing the Auckland Philharmonia Orchestra with him for a historical sold-out performance.

After ​The Grapefruit Skies​, TEEKS returned to the studio for an introspective period of hard-won personal and artistic growth. He found solace in a complete surrender to emotion, the rejection of colonised masculinity, and the duality of Te Ao Māori: the worldview of his indigenous ancestors. Celebrated by Vogue, Teeks’ new single ‘Without You’ and ​I, ​an accompanying four-track collection of elegant songs about love and self-knowledge point the way to his forthcoming debut album, due for release in February 2021.

Amid a pandemic, protests, and a rapidly rising awareness of the true realities of global inequality and discrimination, we have arrived at a crucial moment with the potential for meaningful, lasting change. TEEKS is the voice for this moment, and his music asks that we might look inside ourselves, and reconnect with what we’ve lost. The waters of emotion have never run deeper, but within their depths, we might just get back to what really matters.