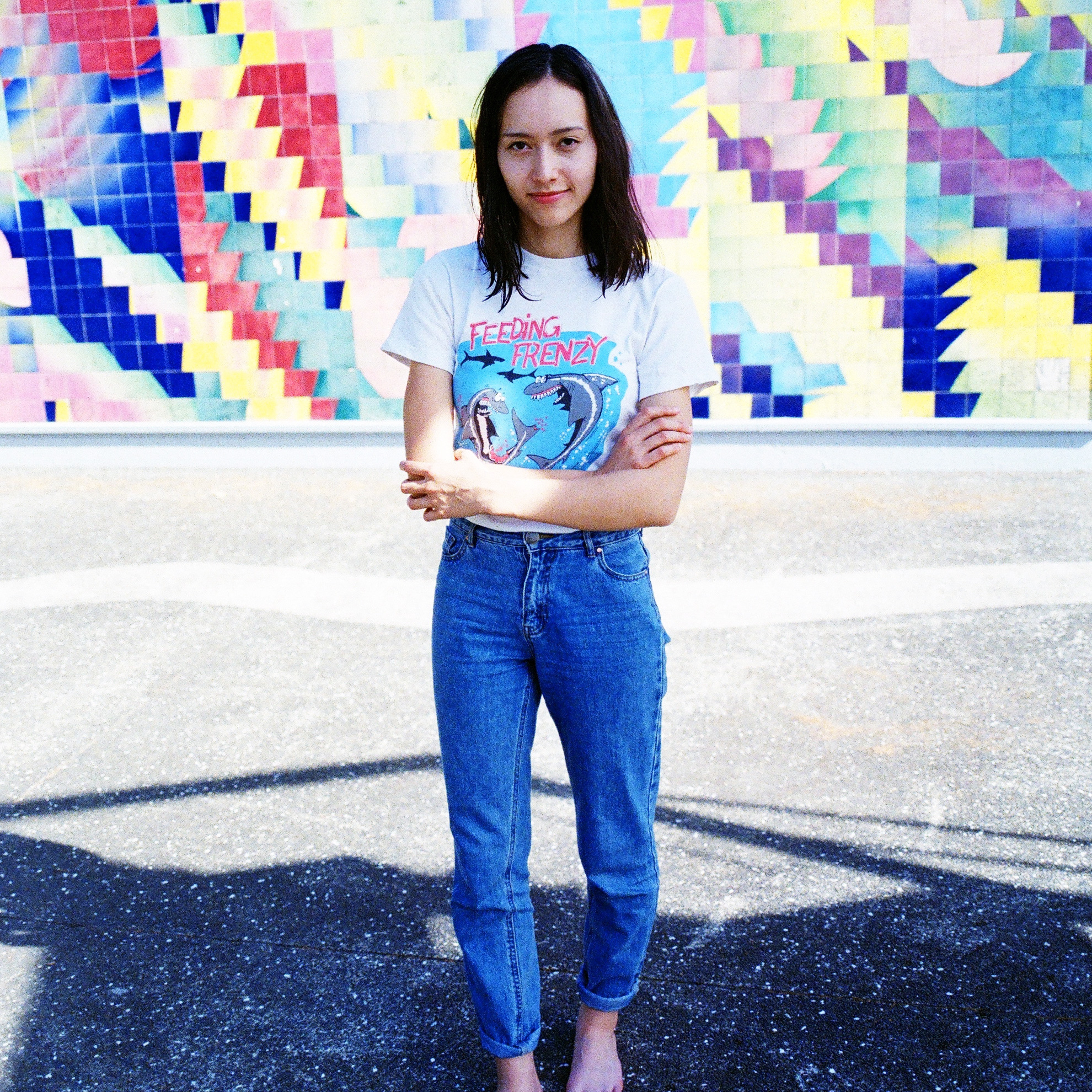 Amelia Murray, better known under her stage name Fazerdaze, released her internationally critically acclaimed album, ‘Morningside’ in 2017 through New Zealand’s Flying Nun Records. After favourable reviews from the Pitchfork and Mojo, Fazerdaze went on to sell out headline shows in New Zealand, Australia, USA, UK, Japan and SE Asia. She was invited to play Coachella (USA) 2018, Latitude Festival (UK) and has supported acts like HAIM, The xx and Unknown Mortal Orchestra. She is currently working on a new album.