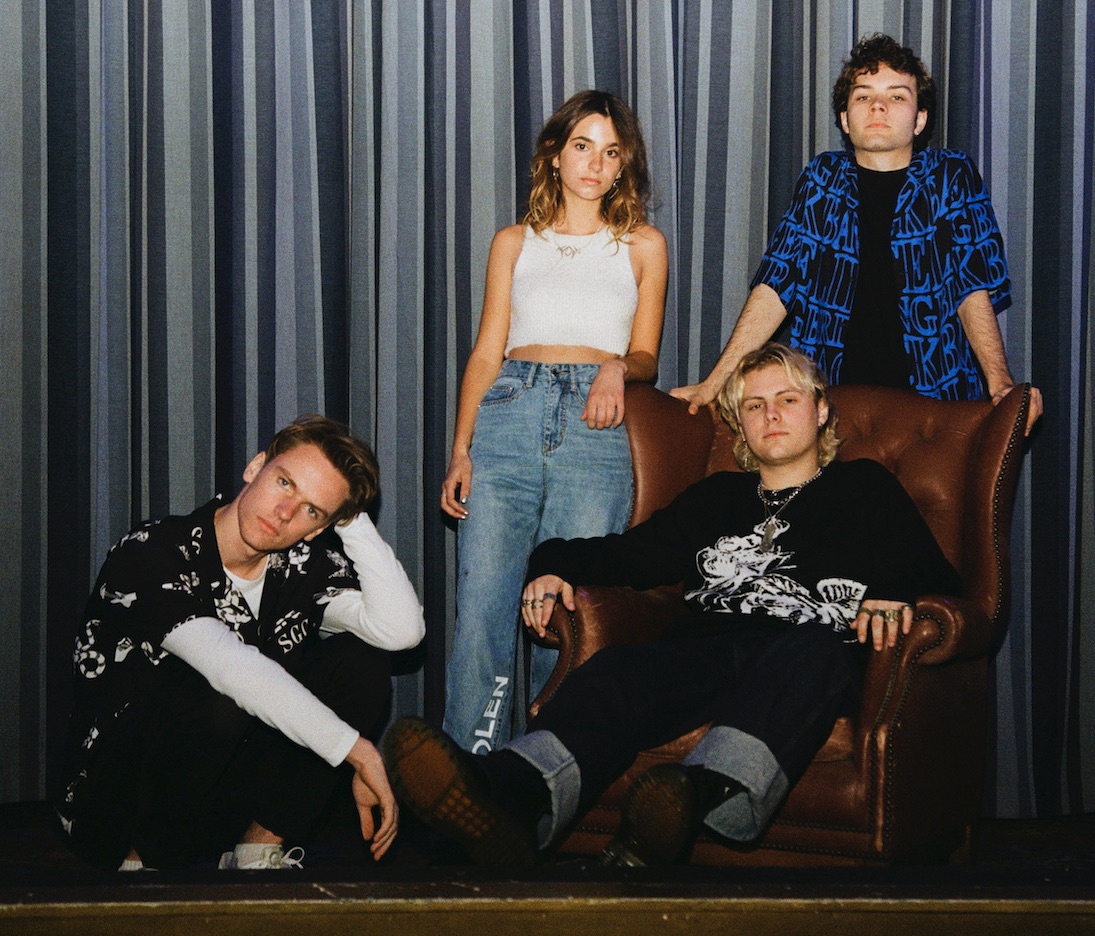 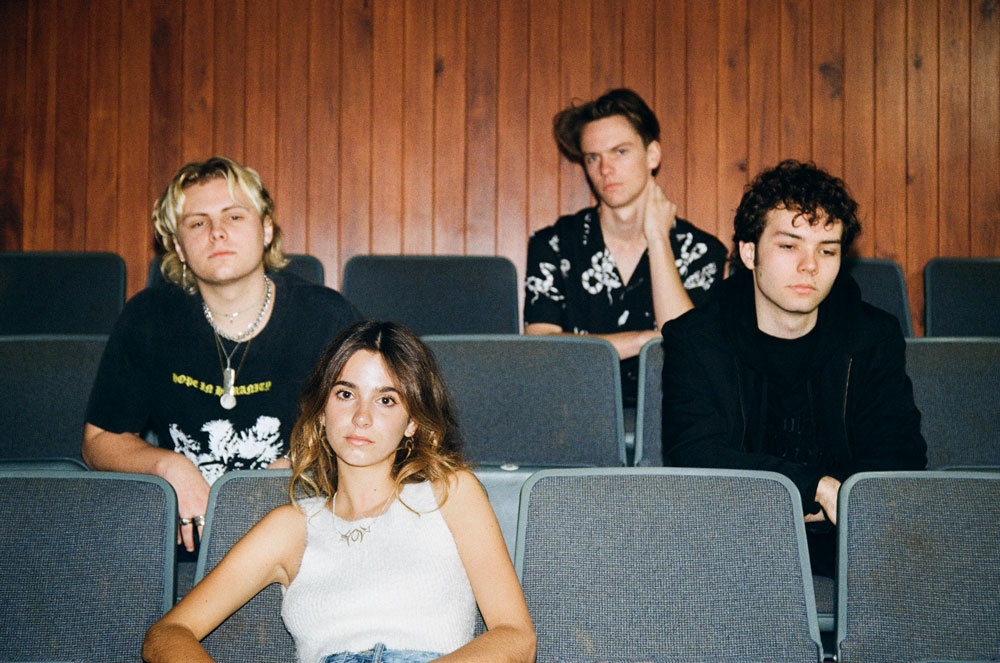 Rising indie stars DAFFODILS success continues to escalate, quickly. The Auckland four-piece stepped into the spotlight with the release of their 2017 debut single, “Two Angels”. 2018 saw the group release a trio of tracks – among them fan favourite, “A Leo Underwater” – and were signed by the UK’s Kartel Music Group. In late October 2019 they delivered their debut EP featuring five tracks including title track “Boys” and “Why Don’t You Hold Me?”.