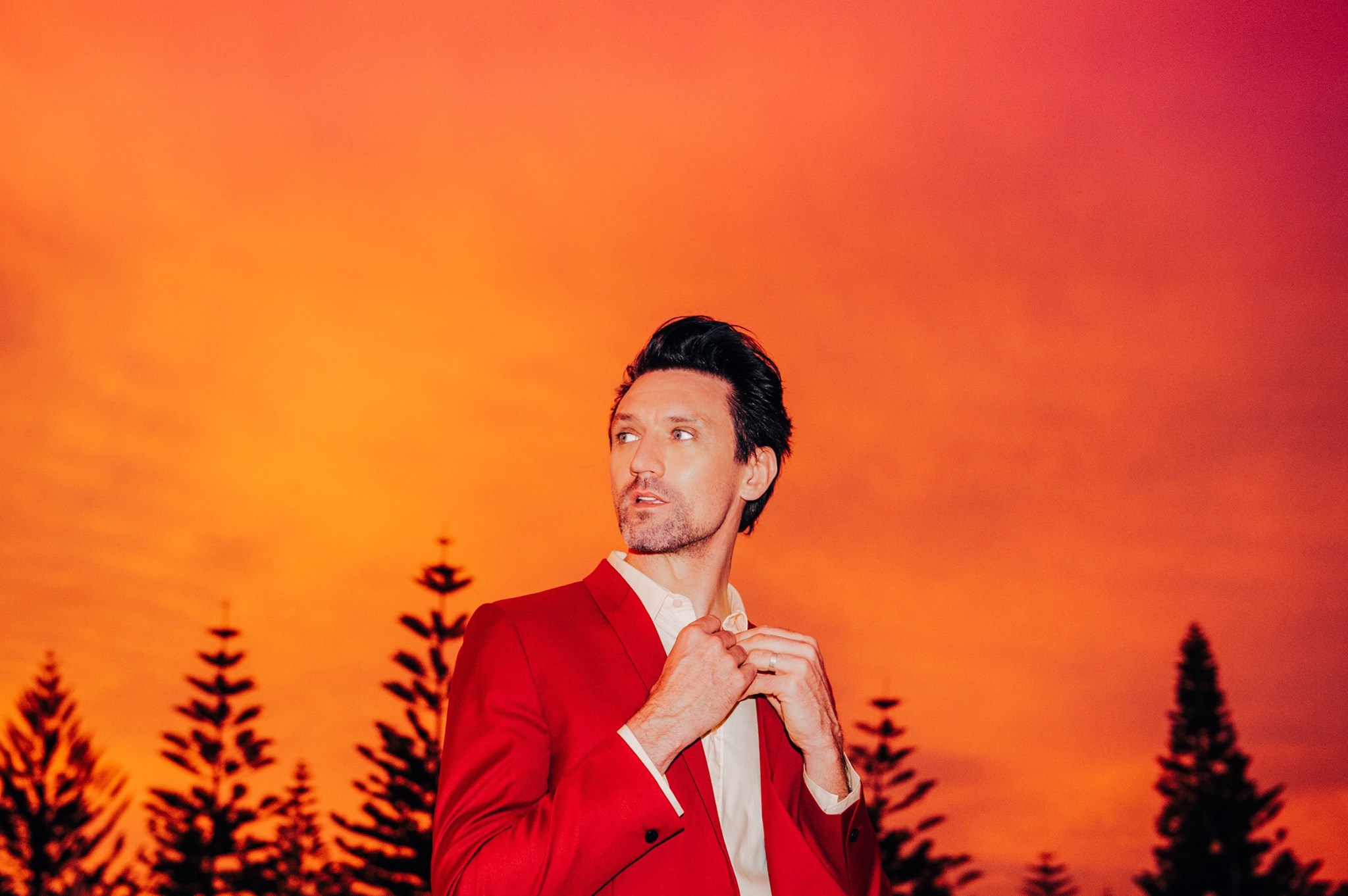 Paul Dempsey is the singer, guitarist and principal songwriter of one of Australia’s most successful and respected bands, Something for Kate. He is equally known as one of Australia’s most original and successful solo artists. Having released six platinum and gold albums to date with Something for Kate, amassing a staggering 13 Australian Record Industry Award nominations, multiple Rolling Stone gongs for best band, best album & best male vocalist along with countless sold out tours with everyone from David Bowie to Death Cab for Cutie, Dempsey decided to step out on his own in 2009 releasing his first solo album.

Preferring to tackle subject matters well beyond the realm of rock n roll, his songs gracefully explore everything from the existential angst of artificial intelligence to the possibility of apocalyptic romance – ensuring he is never predictable. His solo albums include the gold  ‘Everything Is True’, and 2016’s ‘Strange Loop’. Dempsey is regarded as one of the countries finest and most fiercely original lyricists.