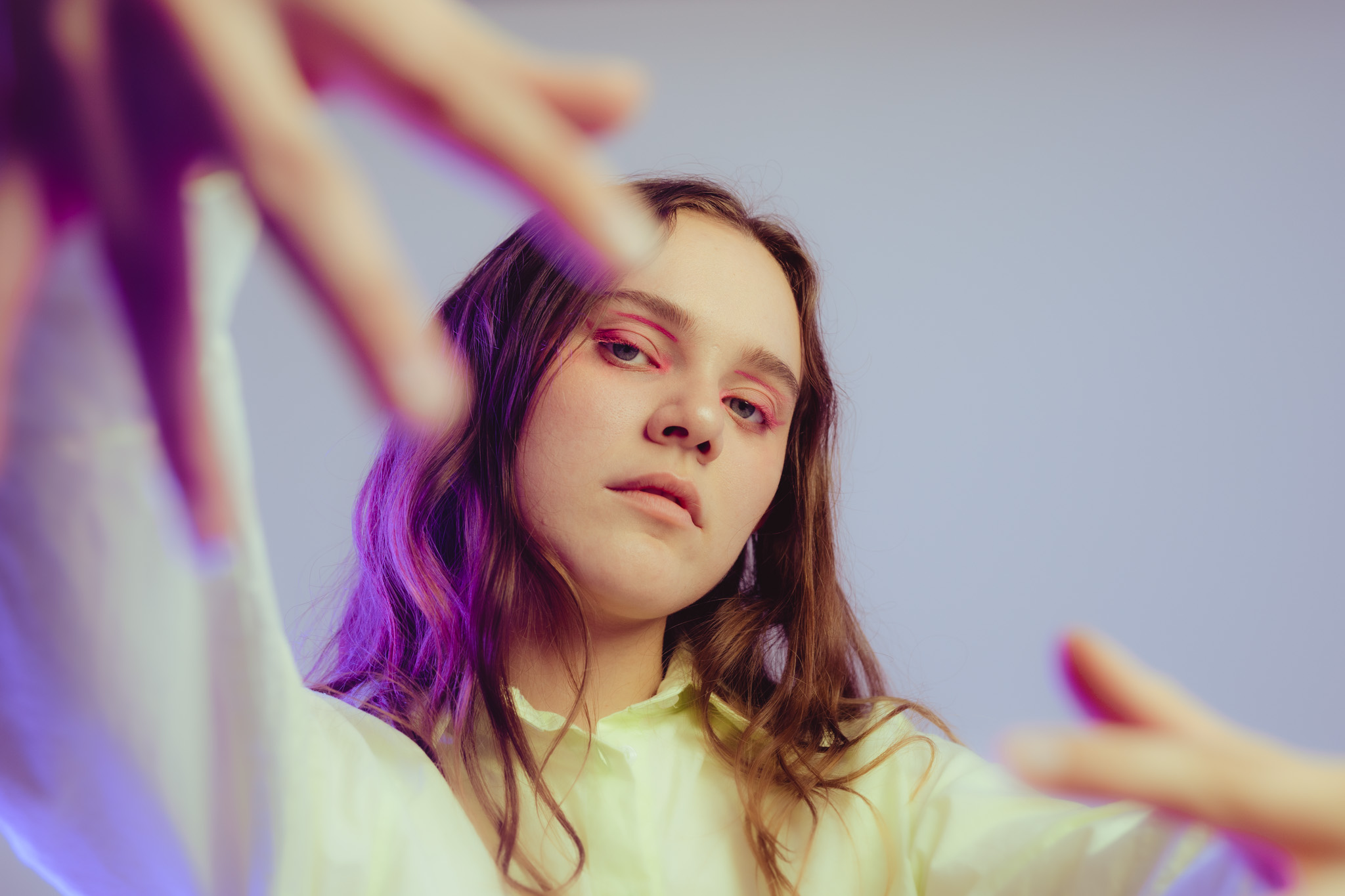 The ascent of Sycco, aka 20 year old First Nations artist/writer/producer Sash McLeod, only started in 2020 (mid-pandemic) but her pop-driven, psych-infused, dance-inducing brand of electronica has already won her fans near and far.  Following the release of a string of successful singles including “Dribble”, ‘Germs’ and ‘My Ways’, she is excited to announce a national tour off the back of her concisely-titled debut EP “Sycco’s First EP” (out now via Future Classic).

Sycco’s trippy bops have seen her land in the pages of Vogue (Australia), NME, Billboard, Paper, Cool Hunting, Nylon, Paste, Ones To Watch, triple j, among others and amassed +17 million streams (and counting). She’s sold out her debut national headline tour, performed (virtually) for SXSW, partnered with Buscabulla, Tim Atlas and Oscar Scheller, landed #29 in the iconic triple j Hottest 100 (the highest ranked new artist in last year’s poll), won big at the Queensland Music Awards and picked up nominations at the AIR and NIMA Awards and performed for KCRW and triple j’s Like a Version

Sycco was recently announced as YouTube’s Music Foundry Class of 2021 (alongside Snail Mail and Junior Mesa amongst other global artists on the rise), scored a Times Square billboard as the face of Spotify’s Equal Campaign, named as Apple Music AU’s Up Next Artist for August and won Australia’s prestigious Levi’s Music Prize — and she’s only just getting started.