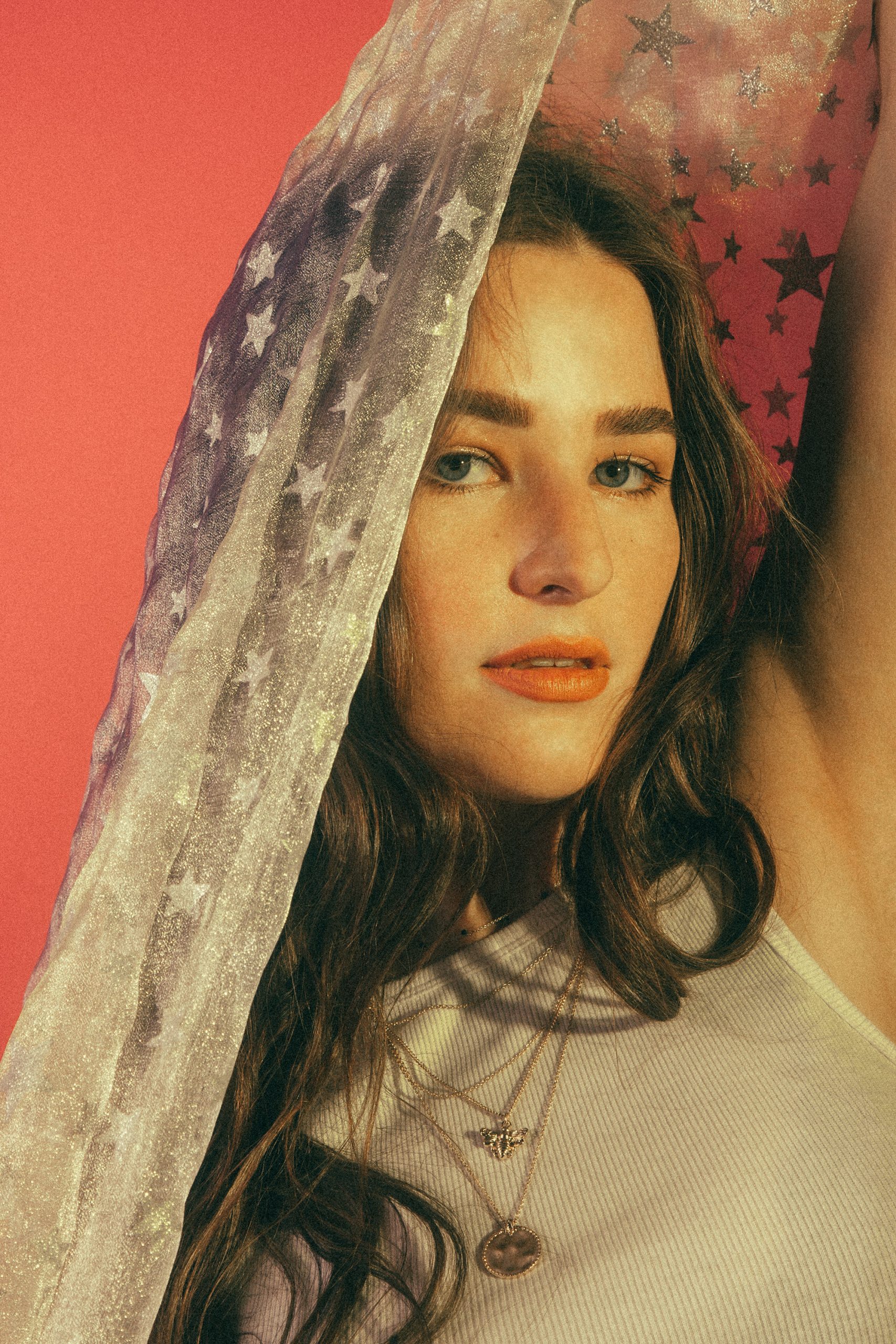 Mia Wray is a 24 year old singer and songwriter from Melbourne, Australia. Mia burst onto the local music scene with one of the most exciting single debuts of 2020 with ‘Work For Me’, which was added straight to full triple j rotation and described as “one of the most talked-about debuts of 2020” with a “million dollar vocal”. It received over 10 Spotify editorial playlists (including #4 on New Music Friday and the cover of Women of AU & NZ), Apple Music support including a spin and plug by Elton John on his Beats 1 radio show, an acapella performance of Work For Me on ABC’sThe Sound (as well as performances on 2 x tributes), over 16,000 Shazams and champions across the likes of NME, Rolling Stone AU, Pilerats, ProjectU & more. “Work For Me: is accompanied by a striking video directed by Cybele Malinowski and signals an exciting career for this uniquely talented artist.