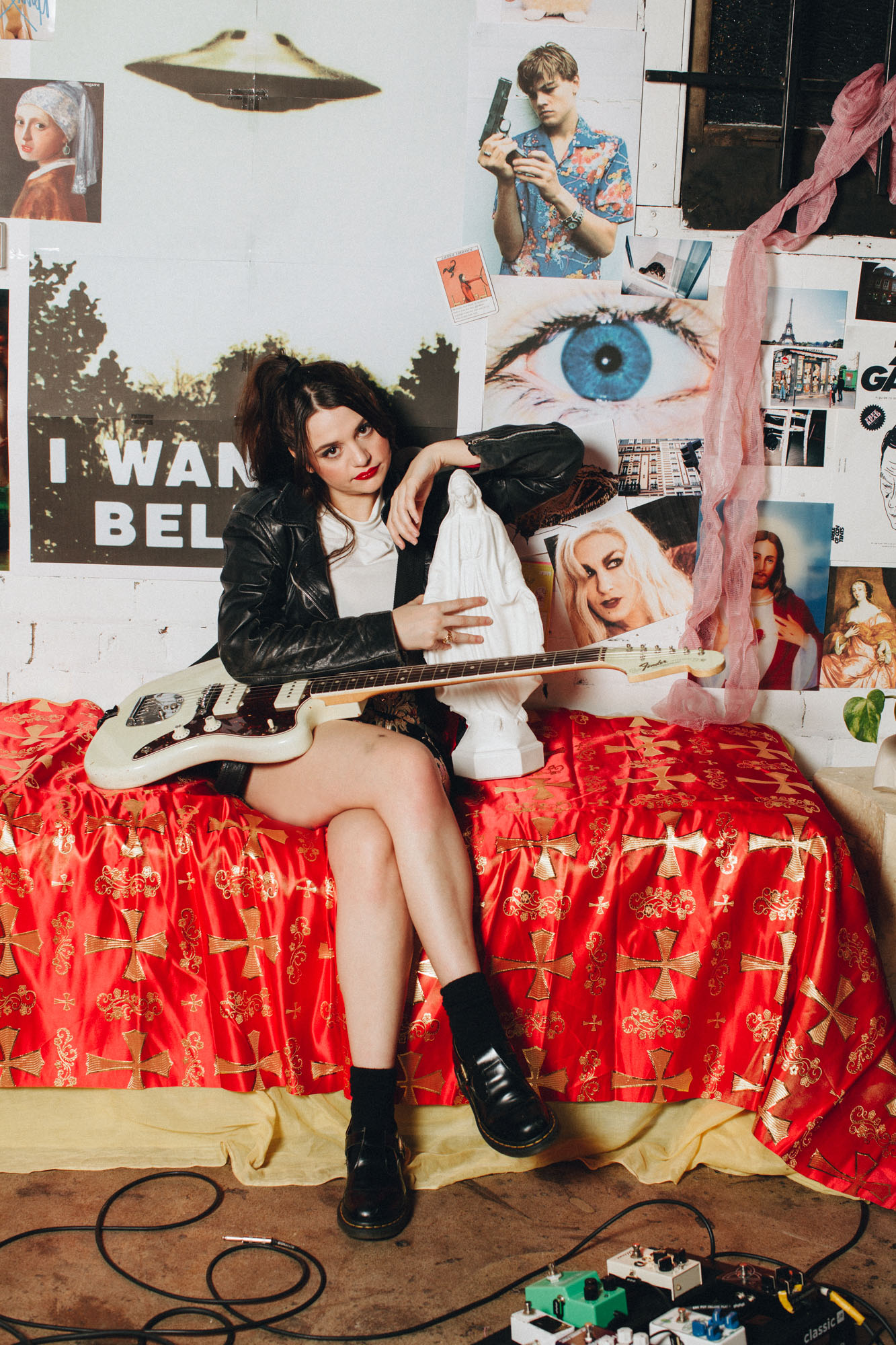 Breakfast – it’s often referred to as the most important meal of the day. It fuels you for everything you have lying ahead. Its flavours vary wildly – sweet or savoury – cereal, toast, bacon, eggs, coffee, OJ. Its status has become so significant in recent years that, for a generation of millennials, it’s even been blamed as the primary financial reason why they don’t own a house. Tired Lion’s Sophie Hopes also sees breakfast as something more significant than just a meal. For Hopes, breakfast is home.

After establishing themselves as one of Australia’s most powerful rock acts of the last decade, Tired Lion have made a long awaited return with the release of their second album, Breakfast For Pathetics, as Sophie Hopes steps up to reclaim her thrones as Australia’s queen of guitar rock. Bristling with Hopes’ signature lyricism and snarl, Breakfast For Pathetics is everything that’s loved and cherished by Tired Lion fans and so much more.

“The record is a bit of an emotional rollercoaster,” she concedes, but then again, so have the last few years of her life. On Breakfast For Pathetics though, it sounds like Hopes’ has finally found a home in herself as an artist. For the rest of us, it feels like we’re only just joining her at the beginning of a new musical journey. We should probably fuel up for the ride.