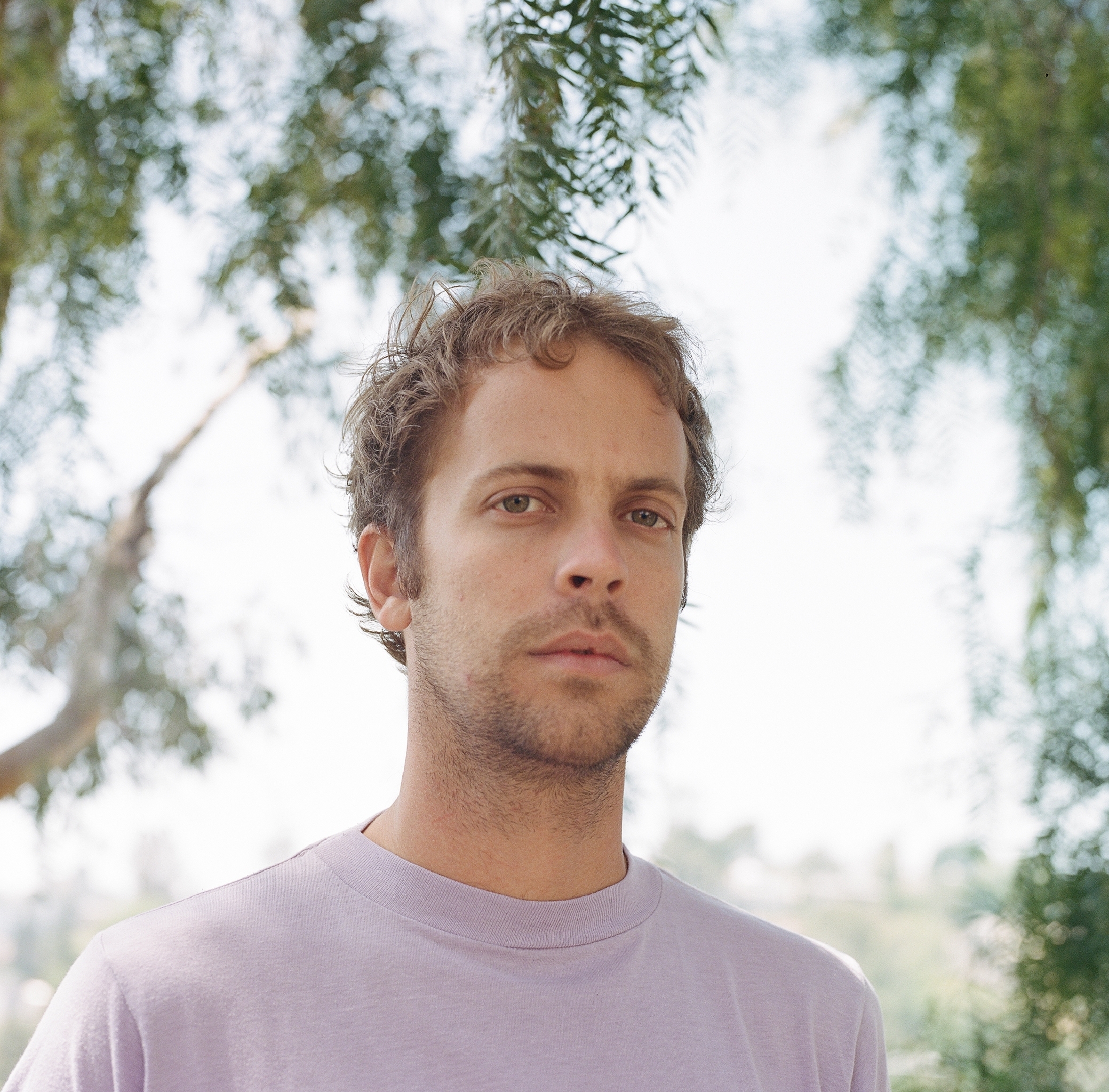 An eternal student of sound and song, Jay Watson’s study reaches new levels of distinction on Out In The World, his fifth GUM solo album in almost as many years. After landing on the title which evoked an imaginary mood board of 80s English jangle pop and wintry blue skies, Out In The World emerged following a year of experimenting, writing and recording at home in Fremantle, Western Australia. Stealing studio time between his commitments with Pond and Tame Impala, Watson’s ever omnivorous taste for styles, sounds and eras coupled with his ongoing quest to make sense of this madness we call life has gifted his most potent, vibrant GUM album to date.

Approaching recording as a casual yet consistent practice, Watson returns with new GUM material like clockwork, and Out In The World was already percolating at the time of his last release, 2018’s The Underdog. With a more melancholic hue but an ultimately optimistic outlook, Watson nods to an era before his time with wide-eyed wonder, doing justice to the originals while upgrading the gene pool to a hardier, more robust profile for 2020.

A restless digestion of life and music, Out In The World hums with ideas and a burning desire to shine a light on the unknown. Searching for coherence in the chaos of modern life, Watson thrives on our collective confusion with reverence and riffs.