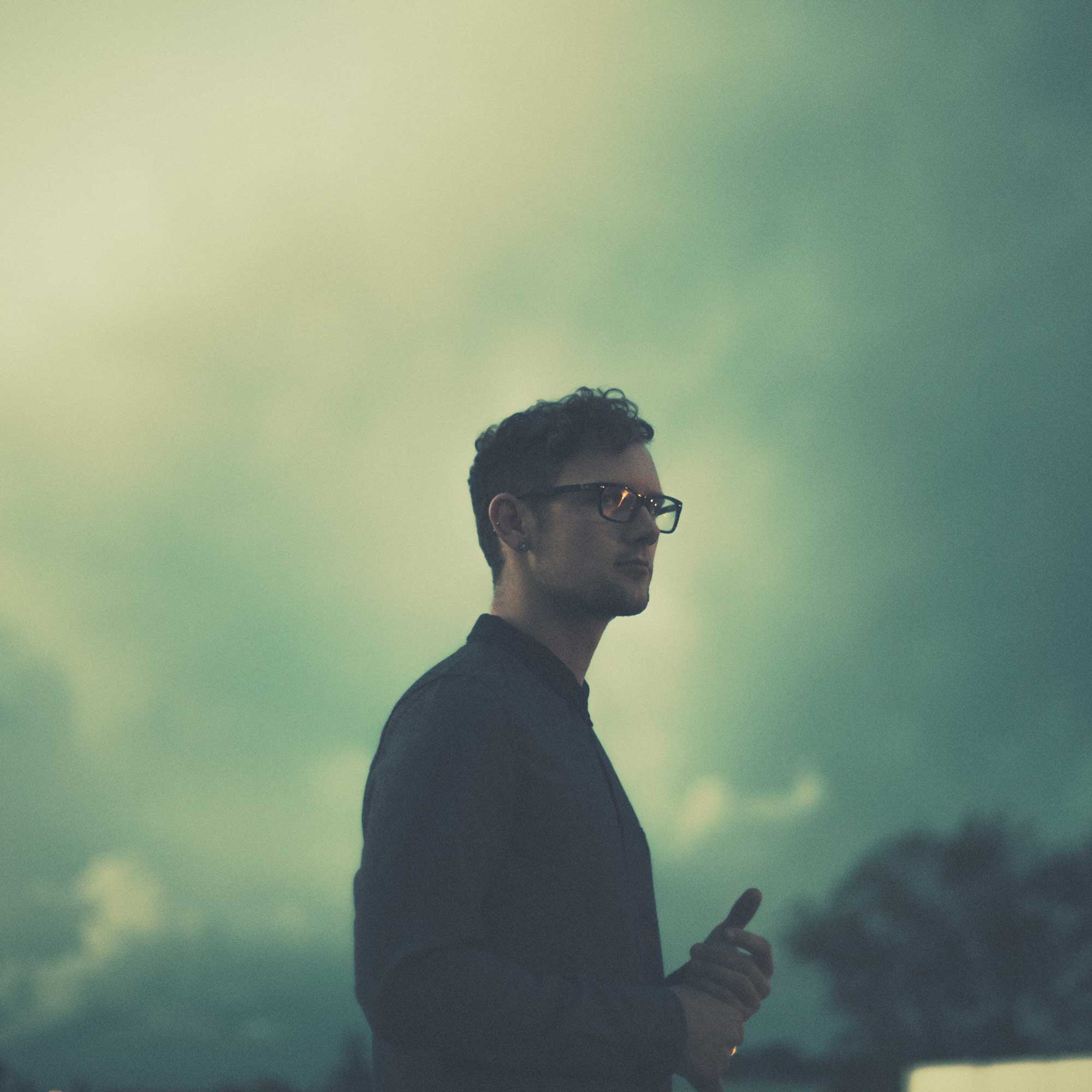 Danny Harley, triple threat electronic producer, vocalist and songwriter, brought a much needed sophistication to electronic music under his production moniker of The Kite String Tangle, that now sees him – like a rare few before him – oft imitated, never duplicated.

The Kite String Tangle’s debut self titled album was released in July 2017. He spent the better part of three years crafting the highly-anticipated record taking all the time necessary to make sure it was right – including the ambitious step of self-producing the album and marrying the electronic and analogue worlds by recording live strings and horns to tape. The now ARIA nominated album hit #1 on the iTunes electronic Album Chart and debuted in the top 10 of the iTunes Album Chart. Singles ‘Selfish’, ‘The Prize’ (feat. Bridgette Amofah of Rudimental) and ‘This Thing We Got’ have all been triple j and fan favourites, with his music recently surpassing 50 million streams worldwide. He later collaborated with the UK’s JackLNDN and Just Kiddin on remixes of ‘The Prize’, before himself being handpicked by Fatboy Slim to remix the seminal song ‘Praise You’ in December 2017.

The Kite String Tangle has a reputation as a world-class live act, having sold out headline shows across the UK, US and of course Australia. He’s performed at festivals including SXSW, Splendour In the Grass, Falls Festival, Groovin The Moo, FOMO and made a guest appearance at Coachella (with Adventure Club). 2017 also saw his South American debut, with shows across Brazil, Argentina and Chile (where his album debuted at #5 on the iTunes Album Chart).

Harley originally broke out with critically and commercially adored singles ‘Arcadia’ which was voted at #15 on the 2014 triple j Hottest 100 and Gold certified ‘Given The Chance’ taken from his debut ARIA Nominated EP ‘Vessel’.

With a brand of electronica focusing on the difficult-to-extract human element, The Kite String Tangle makes music that makes people feel real human emotion – with songs as poignant now as they were upon release.