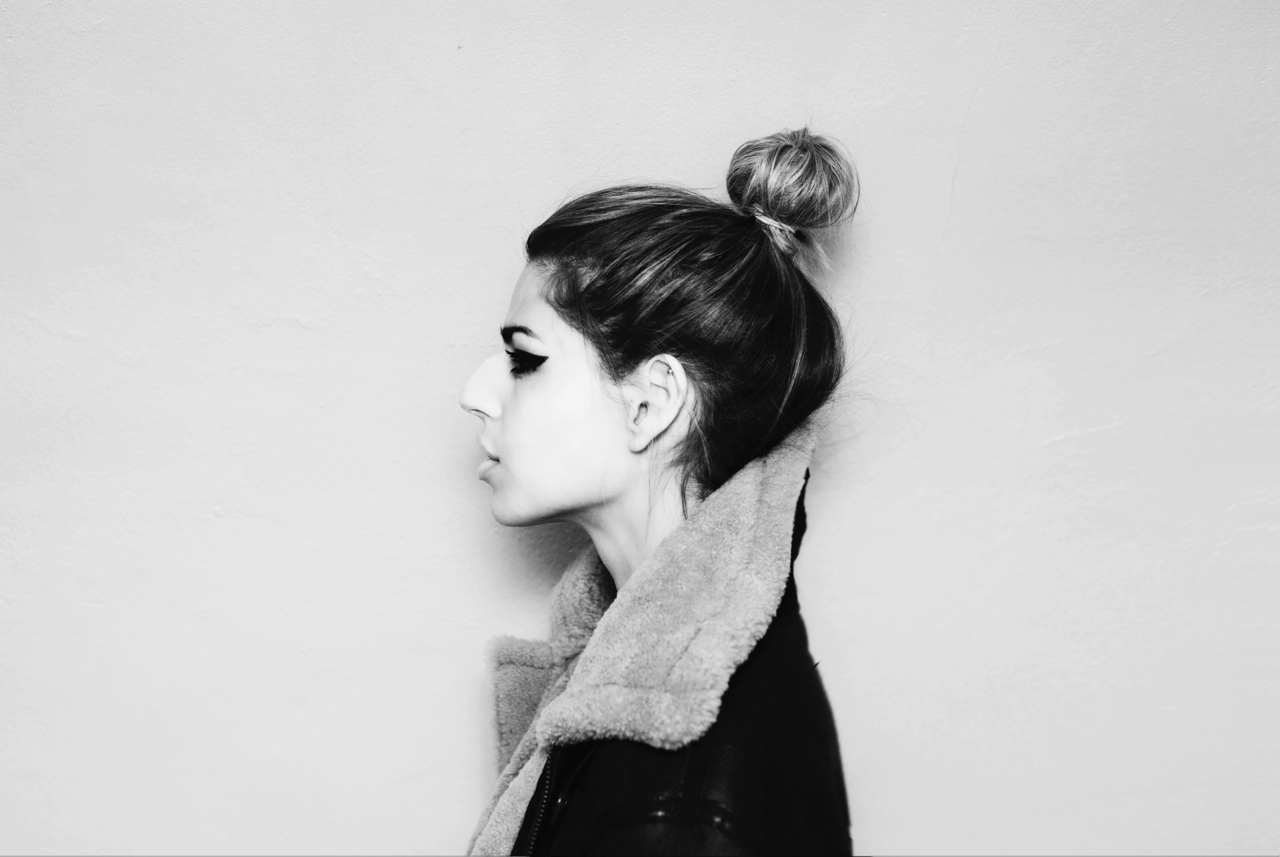 With a career commencing at the age of just 18, Brooke Fraser has clocked up a remarkable number of achievements, including over 16 Platinum Album sales discs and over 245,000 album sales in New Zealand alone and 700,000 worldwide, making her one of New Zealand’s most-loved artists of the past two decades.

Her 2003 debut album ‘What To Do With Daylight’ was an eight-times platinum success story in her native New Zealand that earned Brooke her first pair of New Zealand Music ‘Tui’ Awards and saw her share the stage with artists like David Bowie, opening on his New Zealand tour in 2004.

The title track to her 2006 follow-up album ‘Albertine’ celebrated her passion for Africa while the songs spread further across the airwaves. Radio stations in Australia and America were in the thrall of ‘Shadowfeet.’ An Editors Choice at iTunes in the US helped Albertine climb as high as #5 on the charts and the album clocked up five times platinum sales in New Zealand, matching her debut effort’s gold sales in Australia. With the album title track winning New Zealand’s prestigious songwriting award, the APRA Silver Scroll and a further three Tui’s at the NZ Music Awards.

Flags, released in 2010 opened the international floodgates for Brooke with the release of her worldwide smash hit, Something In The Water. The infectiously charming single hit platinum in Germany and New Zealand and Gold in Italy. Also reaching the Top 10 in Austria and Switzerland, Top 20 in Holland and Belgium, and held the top spot on the BBC Radio 2 playlist in the UK as well as being the ninth most played track of 2011 on the German airwaves. ‘Something in the Water’ propelled Flags to triple platinum album sales in her home country, Gold again in Australia, and also reached #6 in the German top 10 Album charts, peaking at #59 on the Billboard Hot 100 in the USA.

Touring relentlessly across Europe, North America and Australasia, Brooke performed to packed out crowds, sharing not just the hits but her legendary dry wit and warm stage presence, filling the rooms with laughter as she twisted her natural New Zealand vowel sounds around her odd pronouncements in foreign languages.

Four years on from the release of ‘Flags’ it was Brooke’s musical evolution that was one of the most exciting musical discoveries of 2014, with the release of her fourth studio album Brutal Romantic. Producing a work that sets Fraser’s strong melodies against an altogether different palette than fans may be used to, singles ‘Kings & Queens’ and ‘Magical Machine’ brilliantly highlight her talent for thoughtful hooks and charming pop songs.

Written over 18 months, collecting fragments in New York, Los Angeles, Sydney, Stockholm, a garage in Maida Vale and an 18th century barn conversion on the island of Gotland in the Baltic Sea, Fraser ultimately landed on the doorstep of co-producer David Kosten (Bat For Lashes, Everything Everything). The duo crafted this album in Kosten’s West London studio through the early months of 2014, venturing to the cavernous Abbey Road to record Brutal Romantic’s epic orchestral moments.

June 2015 saw Brooke complete her touring cycle for the album, having visited North America, Australia, parts of Asia and Europe before finishing up in New Zealand, where lead single ‘Kings & Queens’ won the New Zealand On Air Radio Airplay Award at the Pacific Music Awards.

November 2016 saw the release of ‘A Sides,’ a compilation album that brought together fourteen singles from Brooke’s fourteen-year career, along with a brand new single, ‘Therapy,’ recorded with Joel Little in Los Angeles. The single later winning Brooke her second New Zealand On Air Radio Airplay Award at the Pacific Music Awards in 2018.

Following the cherished ‘A Sides’ collection with a deeper delve into Brooke’s catalogue, November 2018 saw the release of ‘B Sides,’ a special collection of previously unreleased demos, covers and live recordings. Trawling through her archives, these songs combine to give a fresh insight into the artistry that marks her remarkable career. Stretching back to a version of Joni Mitchell’s ‘Woodstock’ recorded in Auckland in 2004, to the triumphant live recordings from the climax of the Albertine tour before diving into a group of tracks recorded as demos for the follow-up, ‘Flags.’ A number of songs come from a period Brooke spent living and writing in Sweden in a nomadic time of her life that preceded the recording of Brutal Romantic.