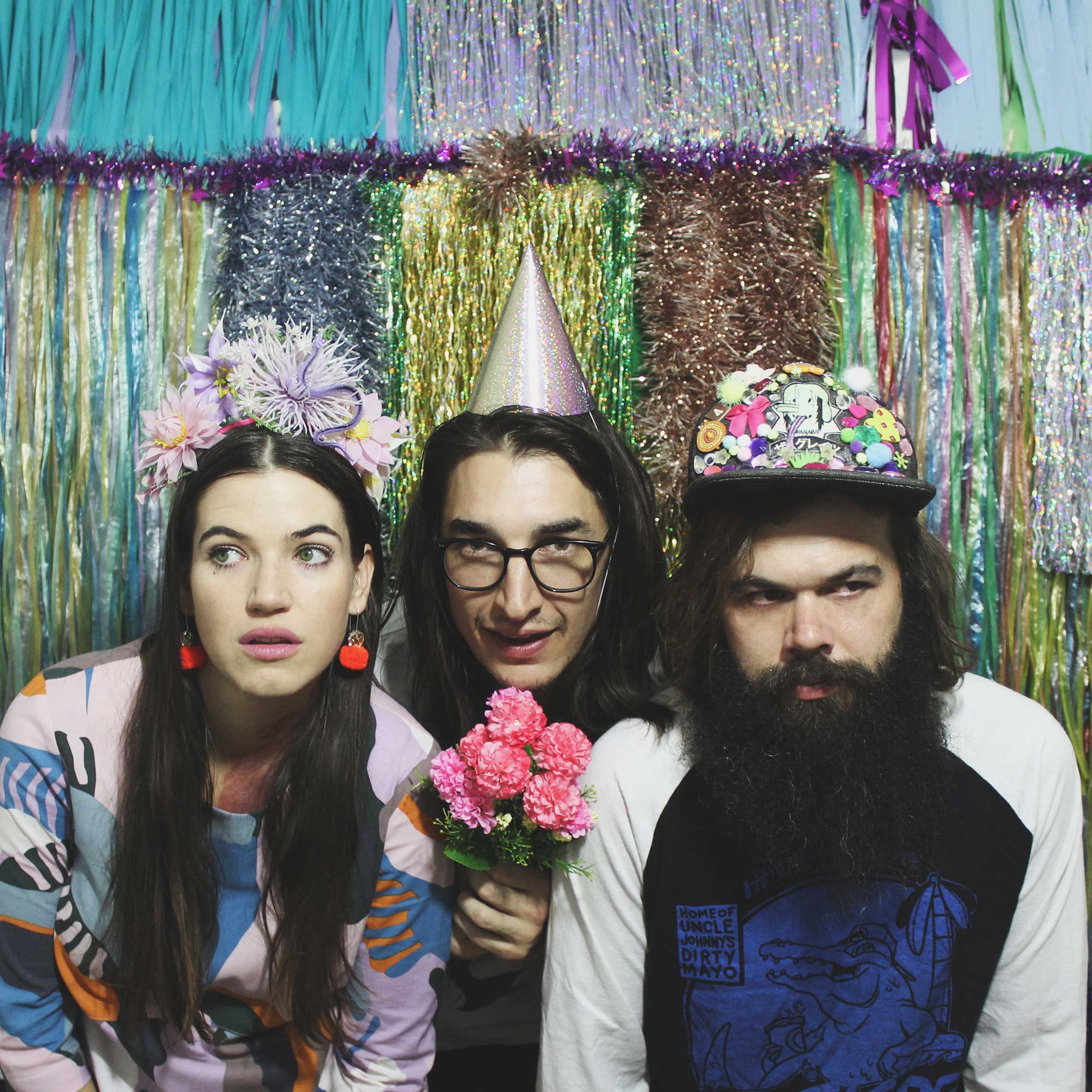 The Grates burst out of Brisbane with a larger than life sound. Debut album was a renegade hit seeing them play major events around the world including SXSW; CMJ; Australian rock calendar staples Splendour in the Grass, Falls + Meredith Festivals & touring with the likes of Arctic Monkeys, The Hives & The Flaming Lips. The Grates have gone on to release 4 studio albums collecting top ten ARIA debuts & nominations along the way. The band’s latest album Dream Team produced by Owen Penglis (Straight Arrows) was a triple j feature album.