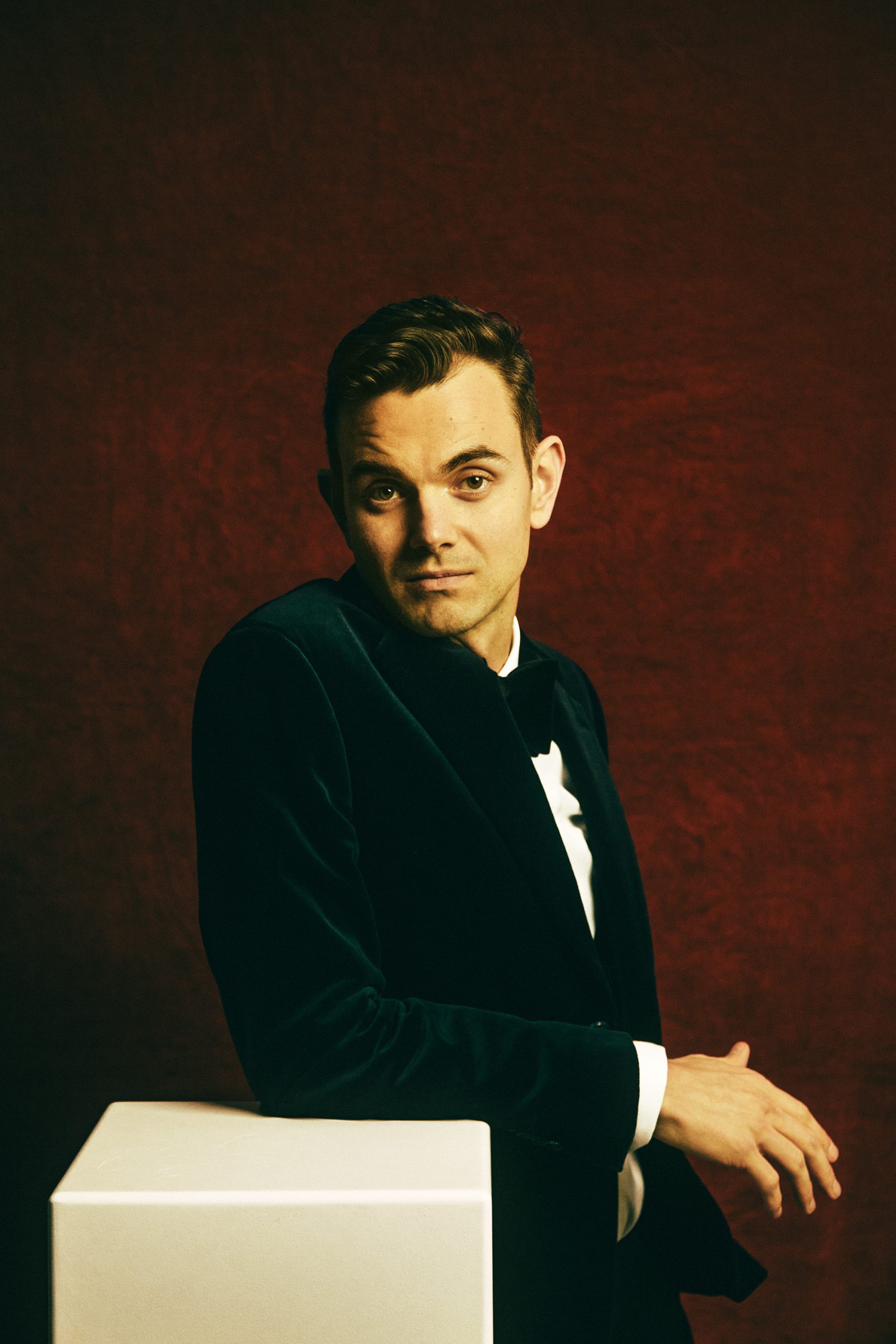 #1 Dads is the solo project of songwriter, performer and producer Tom Iansek

In March 2020, #1 Dads released his third solo LP Golden Repair. His direct lyricism, gentle melodies and sparse instrumentation make for homely yet sophisticated pop songs, that have seen him become an unassuming cult favourite in his home country, with fans and critics alike – he is still the record holder for consecutive shows (five) at Sydney’s Oxford Art Factory! Debuting at #1 on the AIR Independent Label Albums chart, the long-awaited Golden Repair was a welcome return to stage for #1 Dads, from his many other projects:

Iansek is also one half of the musical duos Big Scary and No Mono. A co-founder of artist-run label Pieater, he’s also worked behind the scenes for many Australian artists, producing albums for Hockey Dad, Airling, The Paper Kites, Maple Glider, Lisa Mitchell and many more.

Along with his Pieater colleagues, he runs an annual grant program called Pie School, where the winner is awarded song tracking and business mentorship. He works out of Pieater’s BellBird studio in Collingwood, VIC.