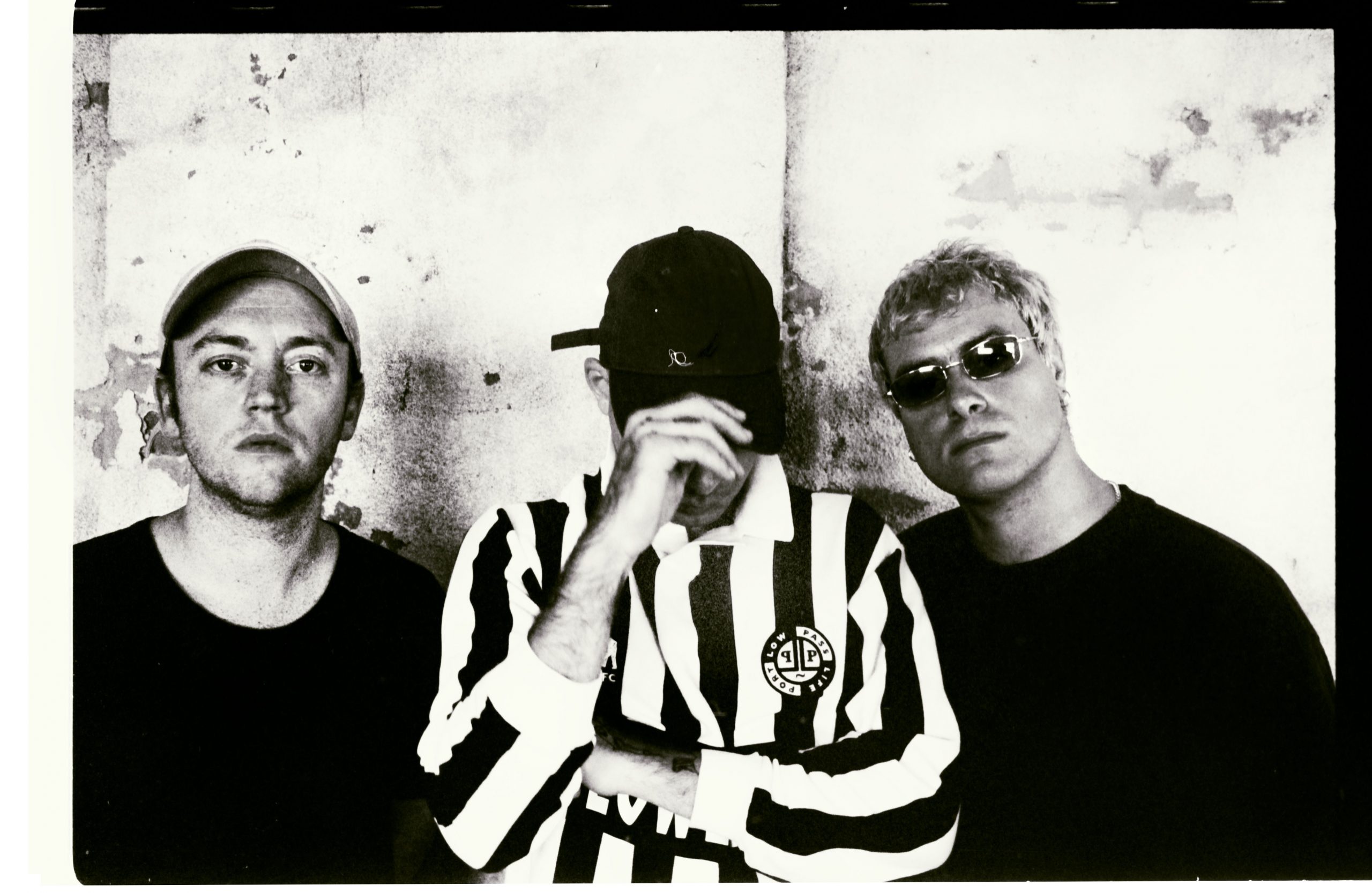 DMA’S (Tommy O’Dell, Matt Mason, Johnny Took) have gone from strength to strength since exploding onto the scene in 2014 with their debut single ‘Delete’. They’ve released three critically acclaimed albums – Hills End (2016), For Now (2018) and THE GLOW (2020) – all charted Top 10 in the ARIA Charts and resulted in multiple ARIA nominations, and have been featured in the triple j hottest 100 for the past 7 years running.

Forging their live reputation home & abroad, DMAS have played massive festival slots at Coachella, Lollapalooza, Splendour in The Grass, Glastonbury and Reading and Leeds festivals. 2019 saw the Sydney natives play sold out shows across the Australia, UK and Ireland, support Liam Gallagher’s UK arena tour and sell eight thousand tickets to their July Manchester show in a matter of hours. Back home they scored a Platinum record for ‘Delete’ plus Gold for ‘Lay Down‘ and ‘Step Up The Morphine’.

The band’s third studio album, THE GLOW, was released 10 July 2020 and debuted at #2 on the ARIA Charts, #4 in the UK and #1 in Scotland. THE GLOW then went on to take out three AIR Awards in 2021 for Independent Album Of The Year, Best Independent Rock Album, and Best Independent Dance, Electronica or Club single for the Avalanches remix of ‘Criminals’.