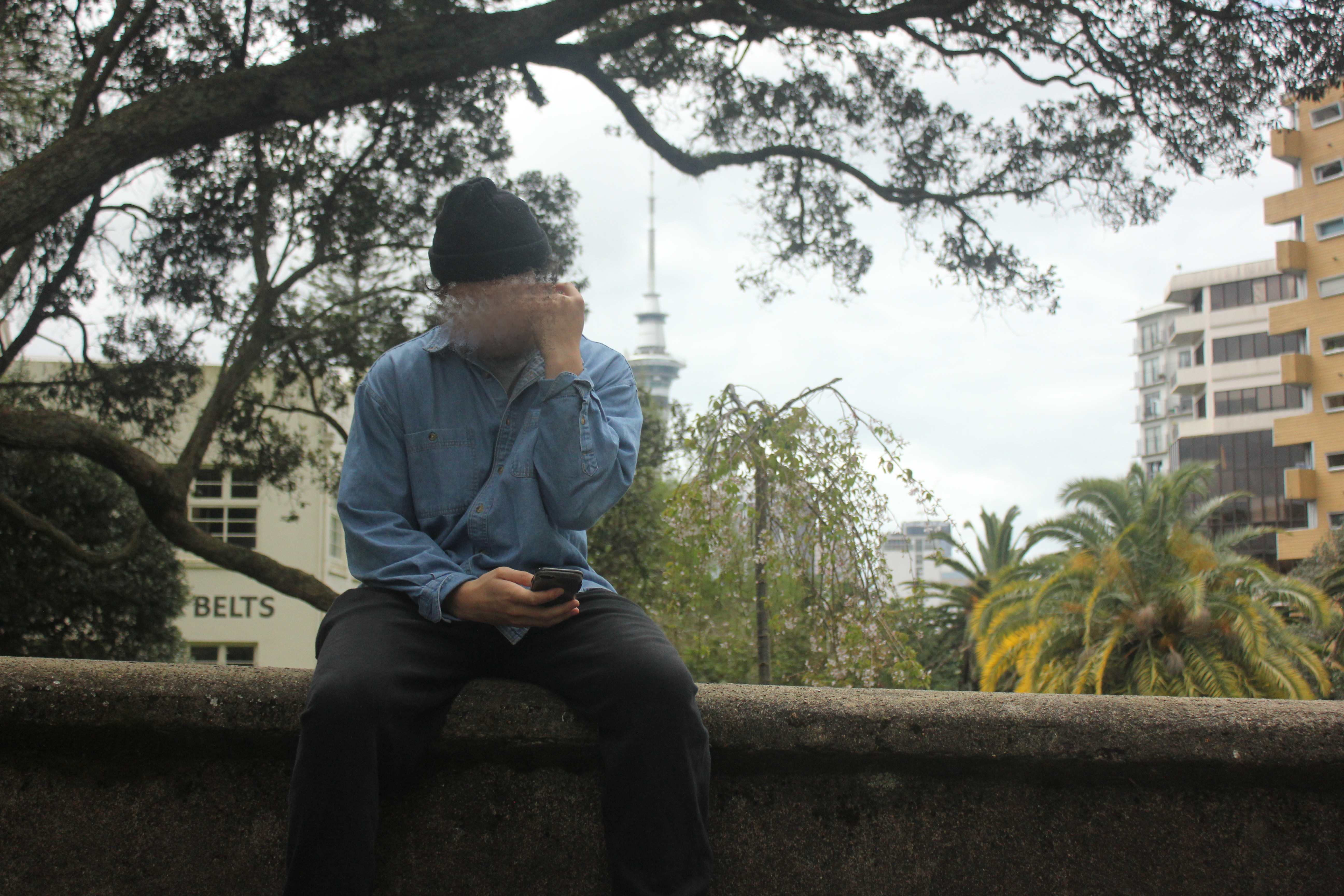 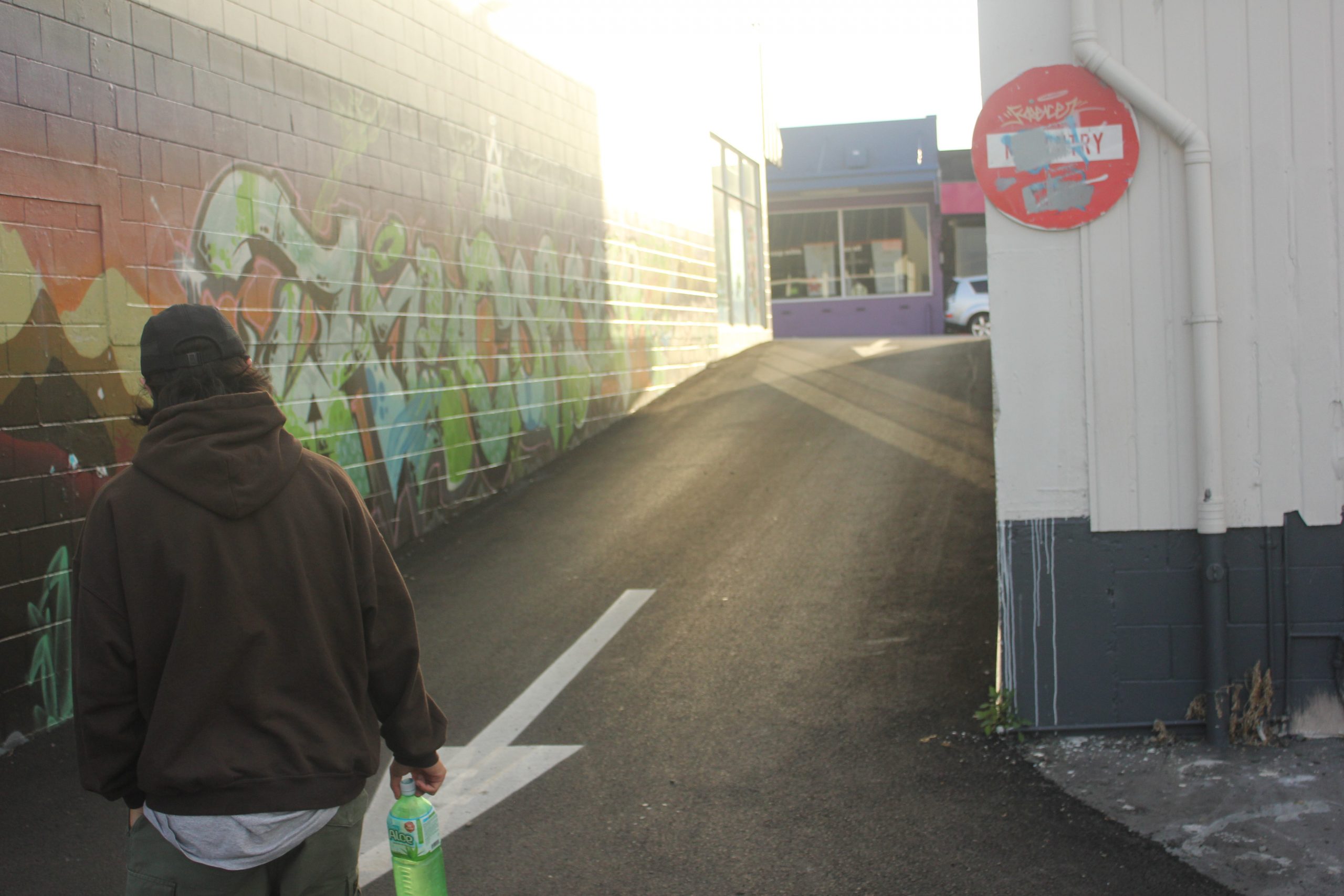 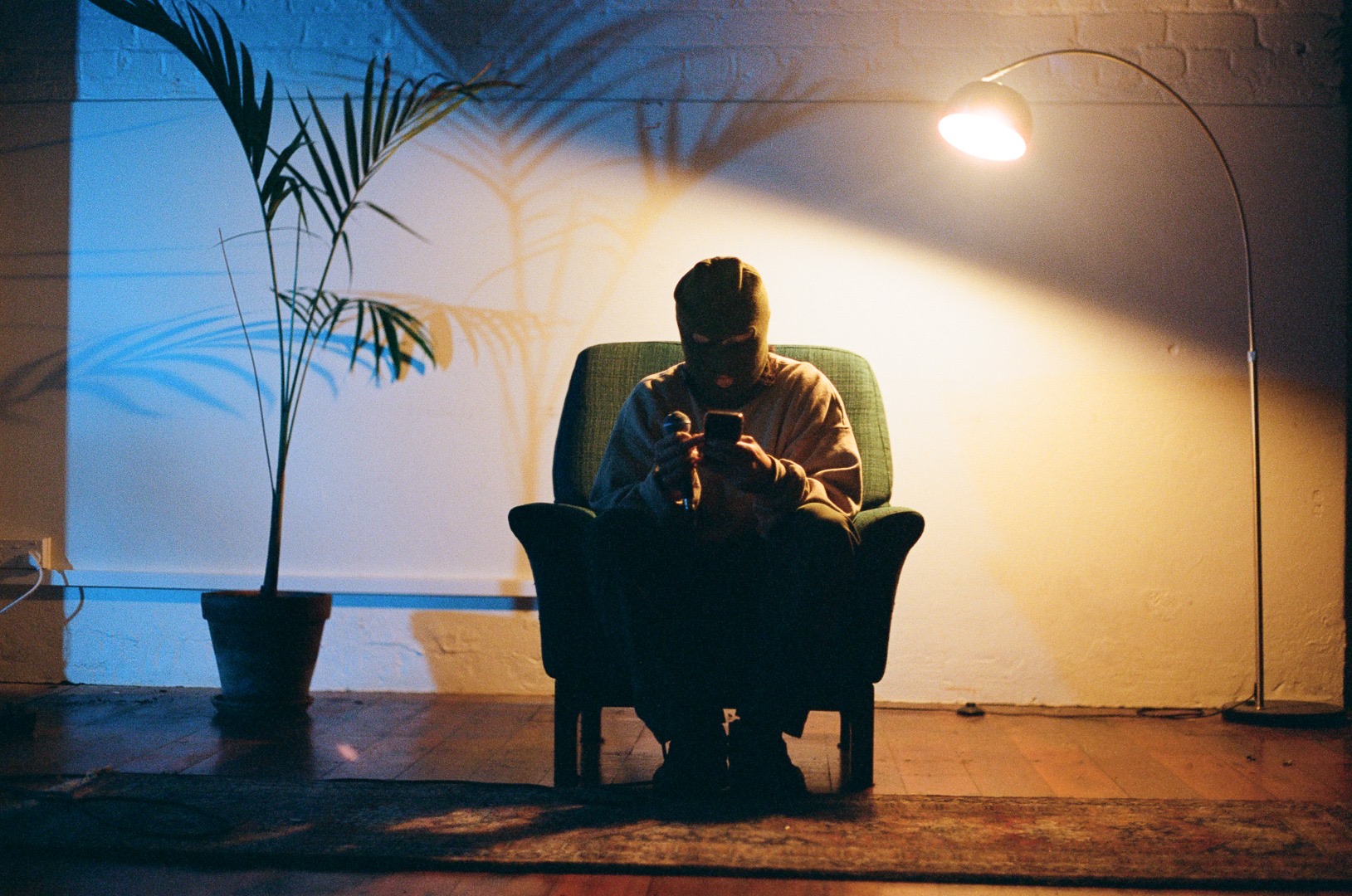 An anonymous figure, FABLE first came on the scene in 2019 with eery single ‘Beware’, and ever since then he’s been paving a lane of his own within the Alternative music scene in Aotearoa New Zealand.

Coming in at number 7 for Radio New Zealand’s 12 favourite NZ songs of 2019, and a number 1 feature on 95bfm’s Top ten, FABLE has been quietly building and making a name for himself in the local circuit.

He’s recently released his debut EP ‘A Place Called Home’, a project which reflects the realities of what young Māori and Pasifika go through and experience in Aotearoa New Zealand.