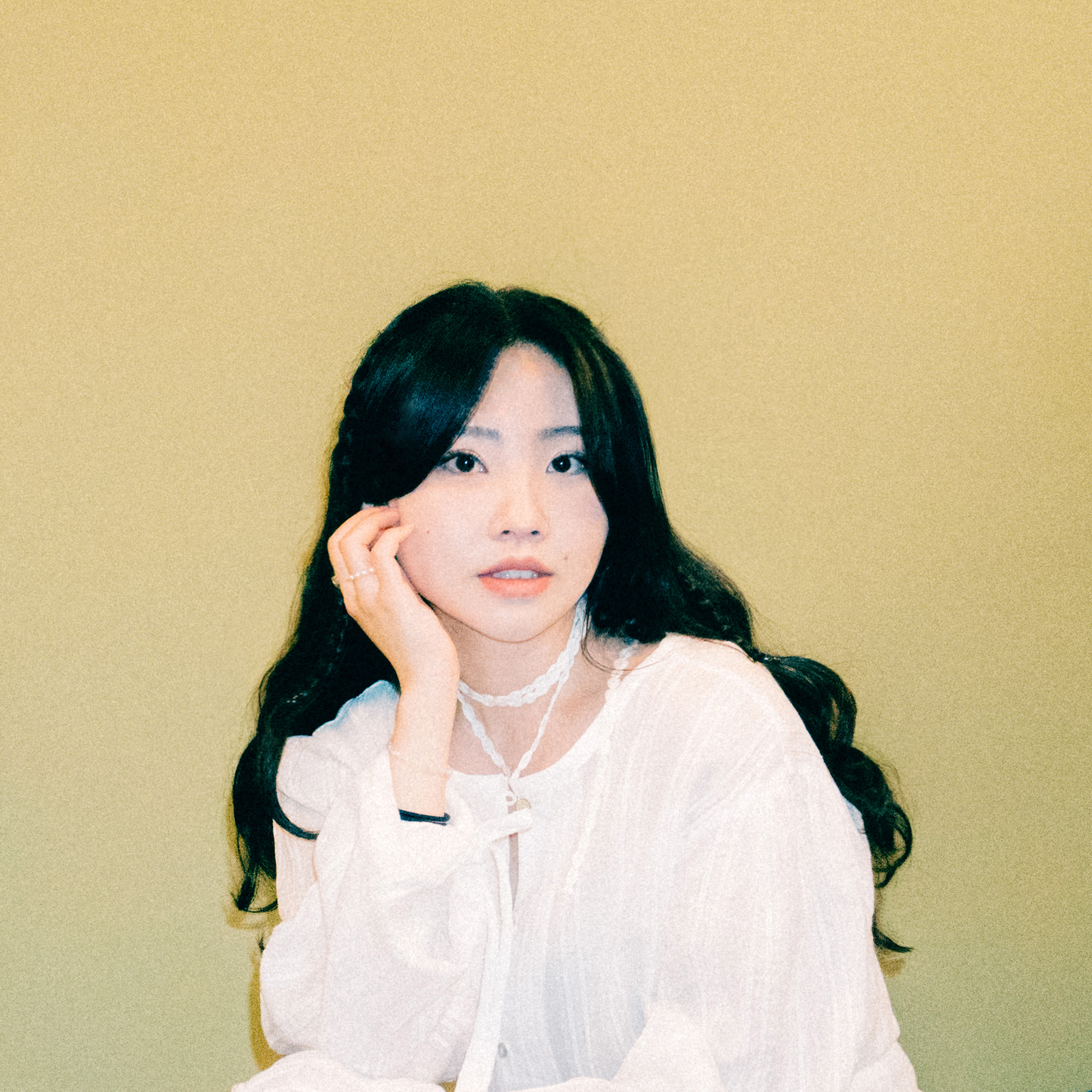 With a buttery smooth sound likened to that of Clairo, girl in red and Kali Uchis, hanbee is a fast rising indie pop singer from Auckland by way of Korea.

Backed by an organic following, her 2021 single ‘buttercup’ served as quite the curtain raiser, garnering over 500,000 streams and placements with H&M and Zara retail. Co-signed by Coup De Main, Sniffers and Kick locally, Tone Deaf AU has described her as dropping “Melancholic indie pop songs like it’s the easiest thing in the world to do.”

hanbee has recently been lighting the Tiktok sphere alight with her single ‘Strawberry’ that also claimed #1 globally on Spotify’s Fresh Finds playlist. With the release of her album ‘Seashell Cassette’, buzz is at an all time high for the NZ-Korean songstress.