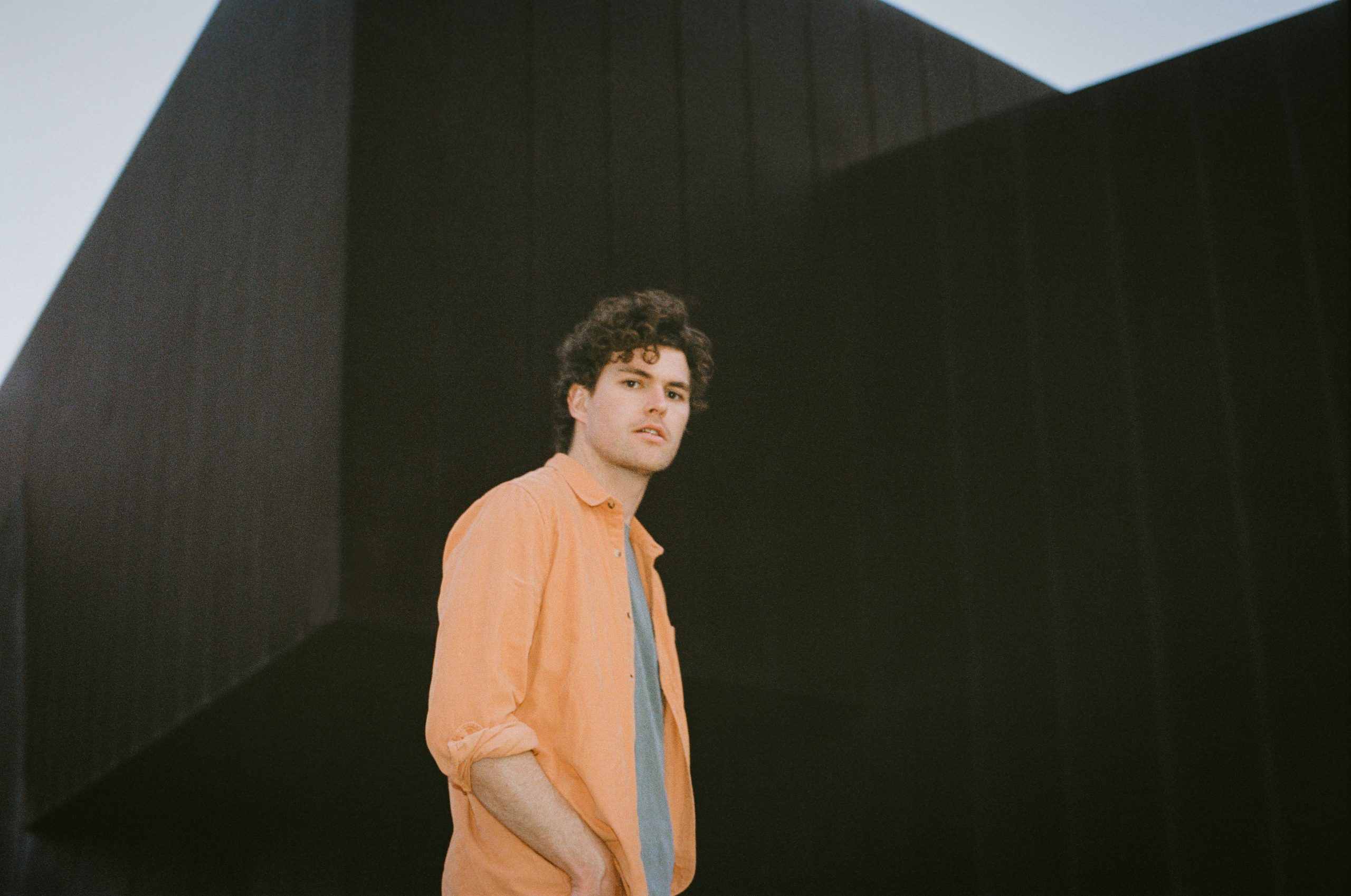 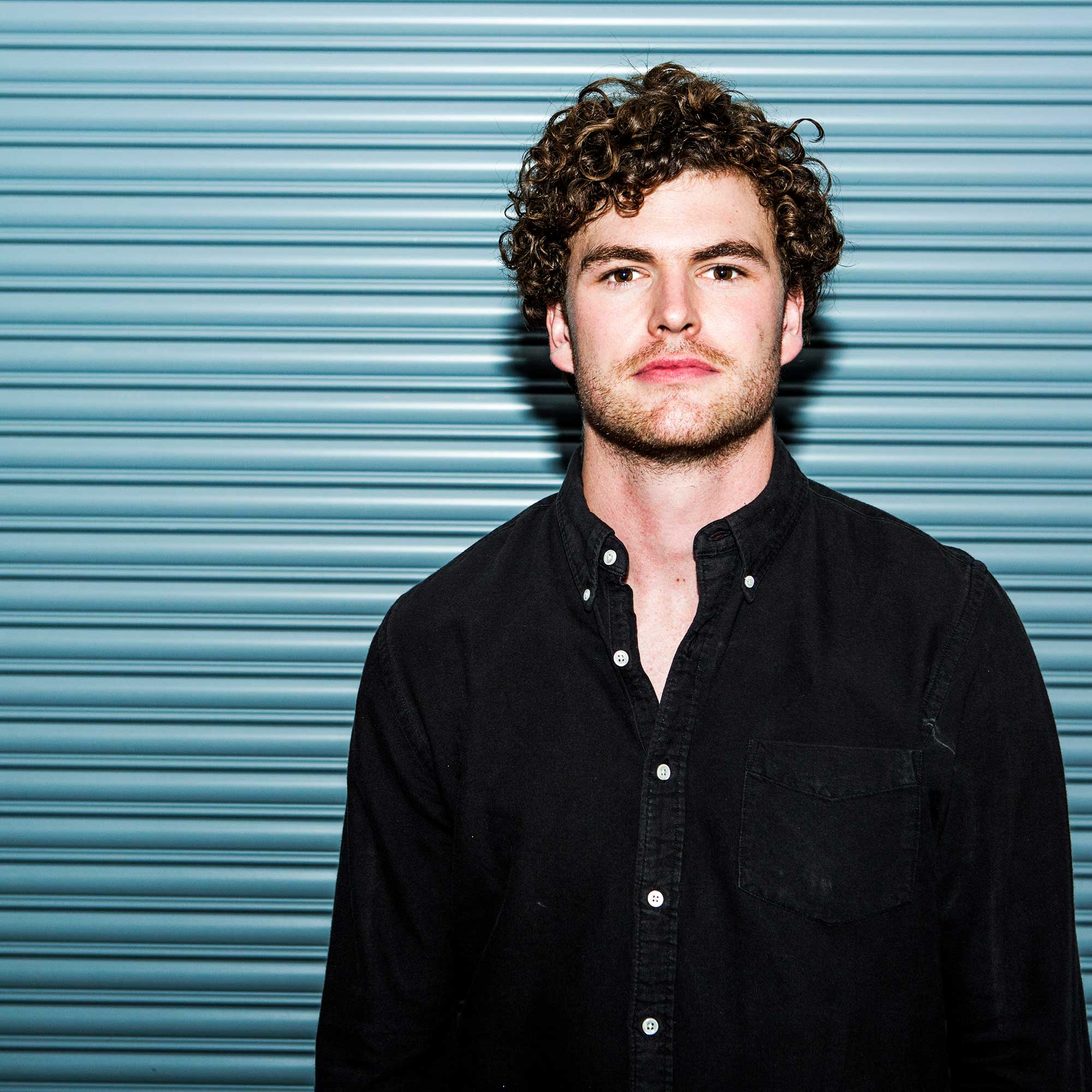 You don’t sell over two million copies of your debut album without some serious hard work, and Australian singer/songwriter Vance Joy has never been shy of major elbow grease. When Vance Joy first cut his teeth performing at open mic nights in Melbourne, he was feeding on a diet of artists like The Pogues and Paul Kelly. By 2013 he was ready to introduce the world to his ukulele-led charm ‘Riptide’, which became an instant global classic. The connection and journey his music was about to have on the world in years to come was an unexpected reward to the young songwriter.

Vance Joy (born James Keogh) consolidated on that first impression with further anthems ‘Mess is Mine’, ‘Georgia’ and ‘Fire and the Flood’. Those hits all found a home on the 2014’s debut ’dream your life away’. Vance Joy spent 2013 and 2014 playing clubs around the world before the album was released which then saw him surface everywhere from singing on the American Idol Season Final to being handpicked to open Taylor Swift’s 1989 World Tour, festivals from Lollapalooza in Chicago and South America, to Coachella, Splendour in the Grass and the AFL Grand Final. After his successful Sold Out 2016 ‘Fire and The Flood’ North American theatre run, and Australian performances at the Sydney Opera House, Margaret Court Arena and Riverstage he took a well-earned rest.

Come July 2017 – Vance Joy kicked off the campaign for his Sophomore album ‘Nation of Two’ with the lead single ‘Lay It On Me’ showing it was destined to be another successful album. The track was followed six months later with the album and follow up single ‘Saturday Sun’, a tune so good that he held up delivering Nation of Two to ensure it made the cut.

The success of ‘Nation of Two’ saw Vance Joy tour the world throughout 2018 on the ‘Nation of Two World Tour’ ranging in venues from Arena’s across Canada, Amphitheatres in North America including the famous Red Rocks, the first Latin American headline shows, theatres across Europe and Arena’s across Australia including two sold-out hometown shows at Melbourne’s Rod Laver Arena.  November 2018, the end of the 83 date World Tour, Vance Joy had yet another offer to tour with one of the worlds biggest female artists. P!NK extended an offer for Vance Joy to join her European stadium run on her Beautiful Trauma World Tour. Summer 2019 saw Vance Joy and band join her biggest tour to date and enjoy an extensive run of Stadium shows across Europe before taking another well-earned break to work on album number three.

It’s no surprise that listeners all over the world connect to Vance Joys intimate yet anthemic songwriting. His lyrics take you on a journey that will reach out and hold you for a delicate moment. Bringing together a unique, charming mix of folk music with pop influences, these songs capture the familiar pulse of everyday experiences in a unique and celebratory manner.