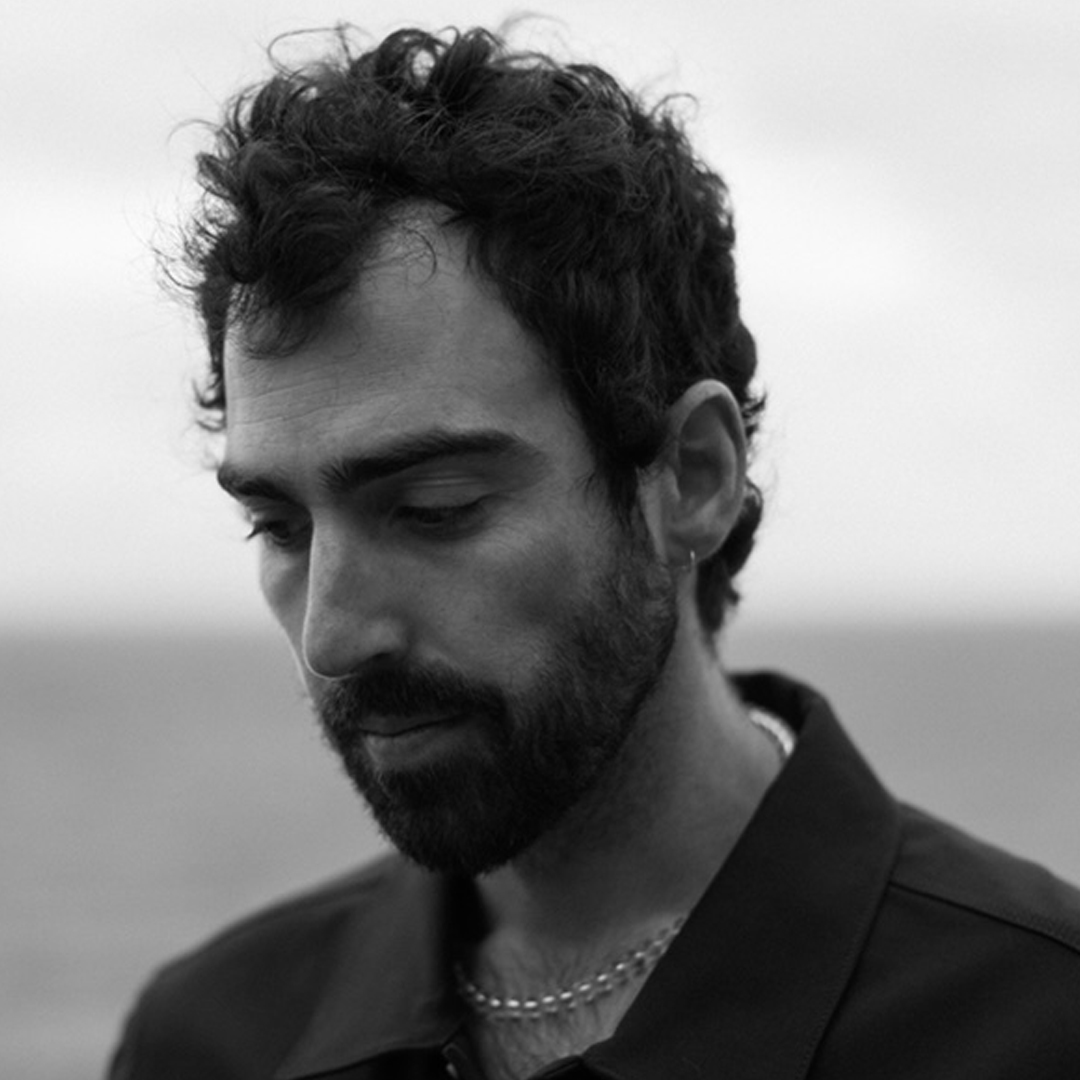 Snowdon first created music with his group Lowlakes, which took him touring all around the world, but ultimately disbanded after releasing one album in 2014. He then joined forces with Tom Iansek (Big Scary/#1 Dads) – guesting for #1 Dads on standout tracks “Return To”, and FKA Twigs’ “Two Weeks” for Like A Version. This creative partnership led to the forming of No Mono, a duo of Snowdon and Iansek, and they released Islands Part I and II in 2018/19. But when No Mono also came to an end, Snowdon was left flapping in the wind. It took some time before he could regroup. He put energy into other passions – his law degree led him to work on the Northern Territory’s Treaty Commission. He composed for contemporary dance and public works. He guest vocal’d on tracks from Willaris. K and upsidedownhead. Slowly he recalibrated himself as a solo artist.