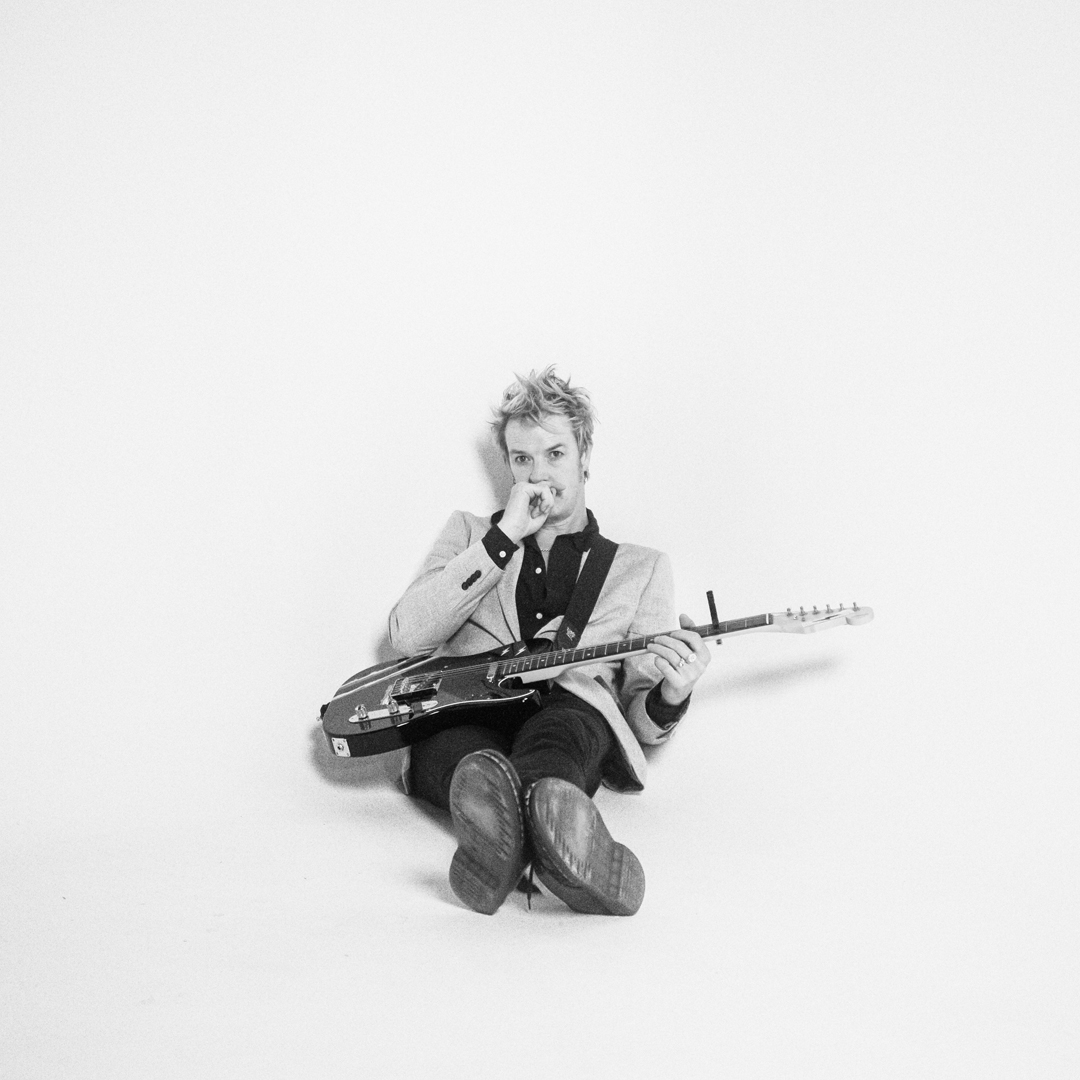 After nine albums and countless incendiary shows across Australia and the globe with his band The Living End, Chris Cheney steps out on his own for the first time with “The Storm Before The Calm”, an album which captures him in his song writing prime and shows a deeper side to the guitar slinging, rock n roll wild man – one that we’ve never seen before.

“I’m always associated with the guitar, but I wanted this record to focus on my singing and my lyrics,” he says. “I was on a mission to make an album that showed a new depth and soul to my writing. Warts and all,” he says. That meant on some songs stripping right back to the bare essentials, pushing the vocal up the front and not burying it within the big rock production generally associated with The Living End.

“It was liberating, he says. “The stories I wanted to tell were real, so I found that the more honest and confronting they were the better they sounded.” Written and recorded across sessions in Nashville, LA and in his Melbourne garage, the album’s ten tracks offer an incredibly personal look at the singer-songwriter as he details his struggles through a personal breakdown, substance abuse, the loss of his father, and the near dissolution of his marriage