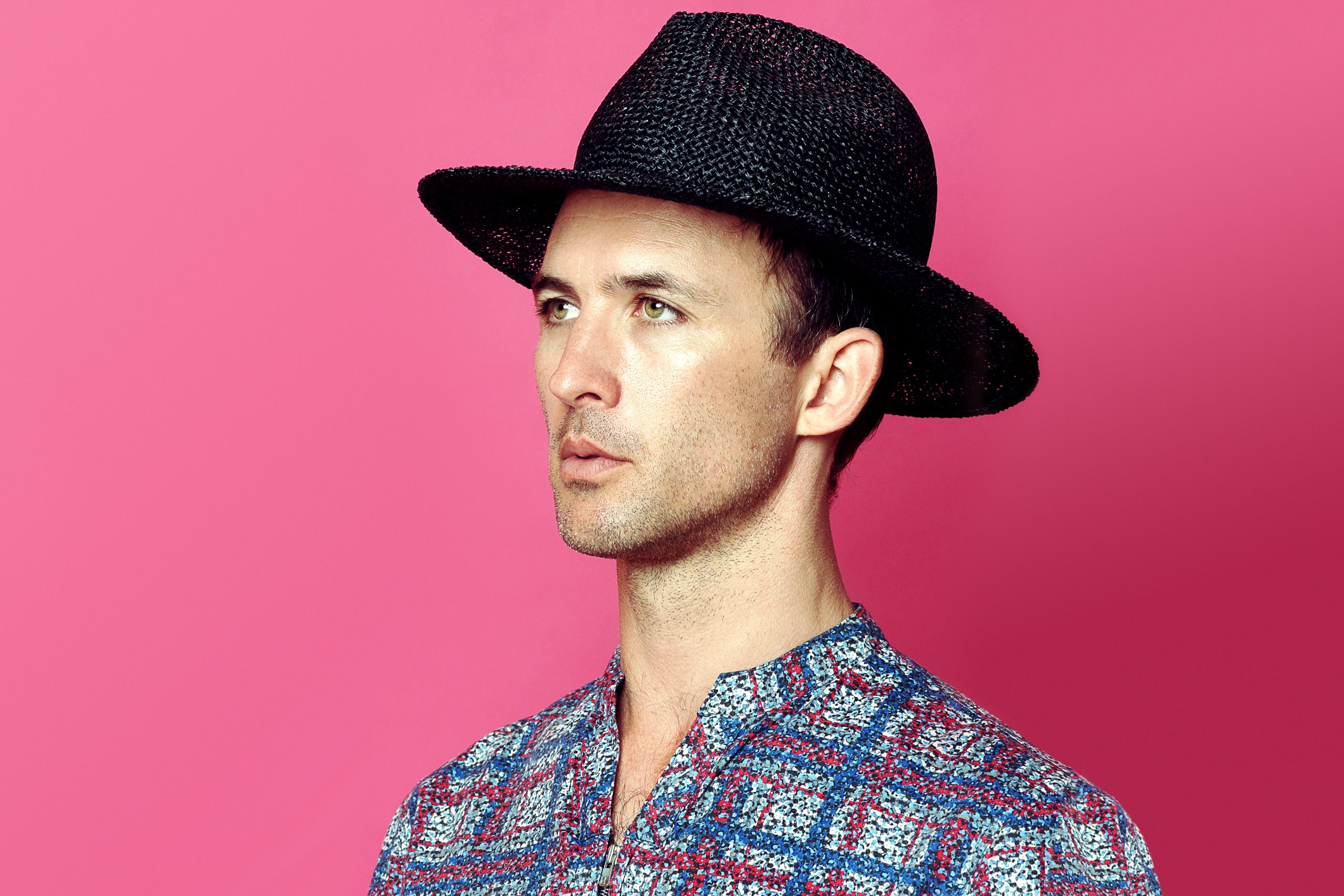 Lord Echo is a multi-instrumentalist producer and engineer and DJ whose music imagines a world where reggae and rocksteady rub shoulders with Latin music, disco, African soul and techno. His production aesthetic keeps a firm grasp on the DJs need for quality sound material but never strays far from the ever popular sounds of the 60’s and 70’s, which he has put half a lifetime into absorbing.

This combination of imagination and technical mastery of all but forgotten sound techniques have allowed him to craft a sound that is instantly recognisable, even in todays over saturated world of music.