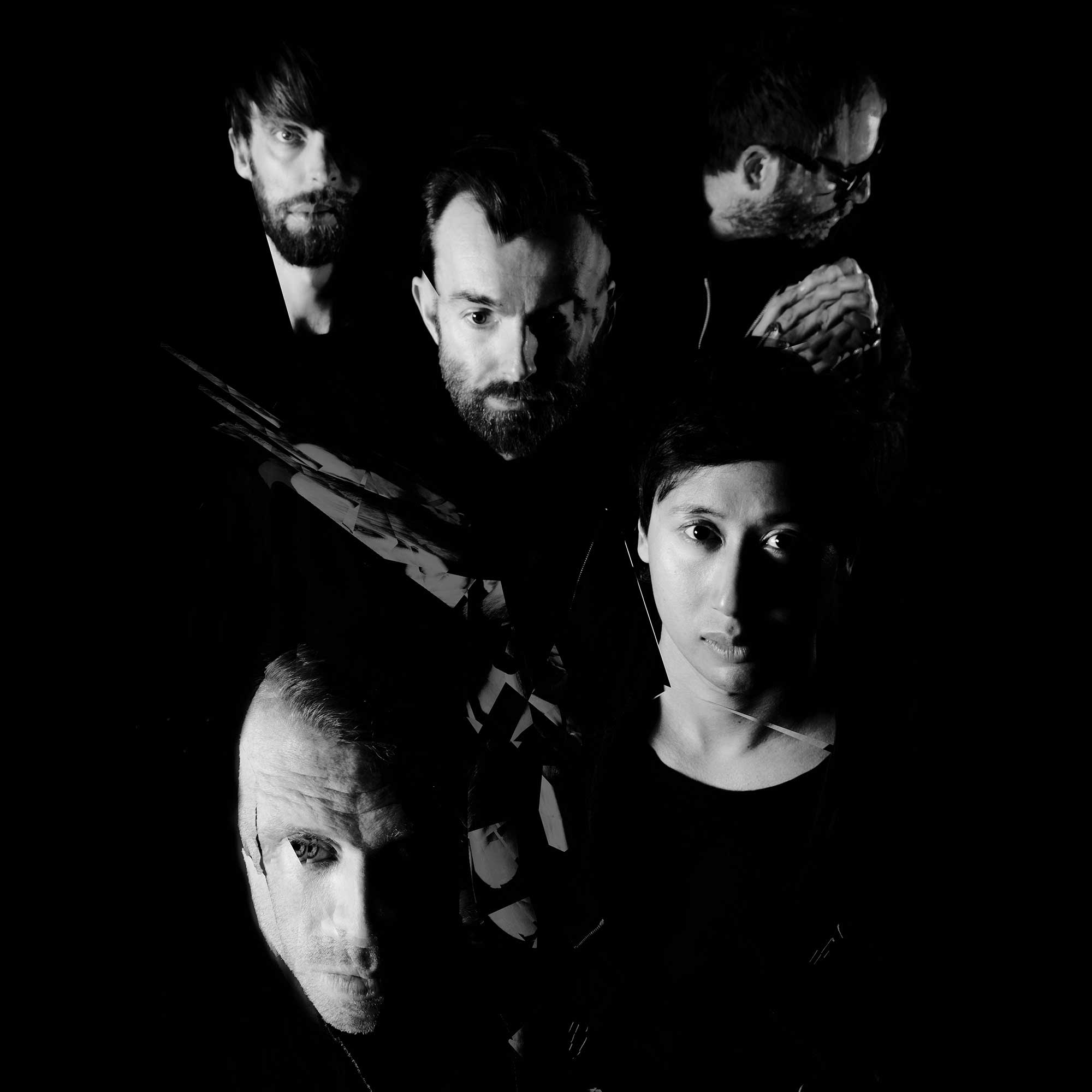 Formed in Perth, Birds of Tokyo have grown from independent roots to become one of Australia’s most popular contemporary rock bands. The band has released six studio albums including Human Design which topped the ARIA charts last May. Classic songs like “Good Lord”, “Two Of Us”, “Plans”, “Lanterns”, “Brace” and “I’d Go With You Anywhere” have all been top 10 airplay hits and more than seventy Birds of Tokyo tracks have featured on Triple J, making them one of the National Youth Broadcaster’s three most played artists of this millennium.

They have played major festivals like Splendour In The Grass & Falls and appeared as special guests for Muse, Midnight Oil, Cold Chisel and Bon Jovi. Birds of Tokyo have won “Rock Work Of The Year” on a record setting five separate occasions at the APRA Awards.