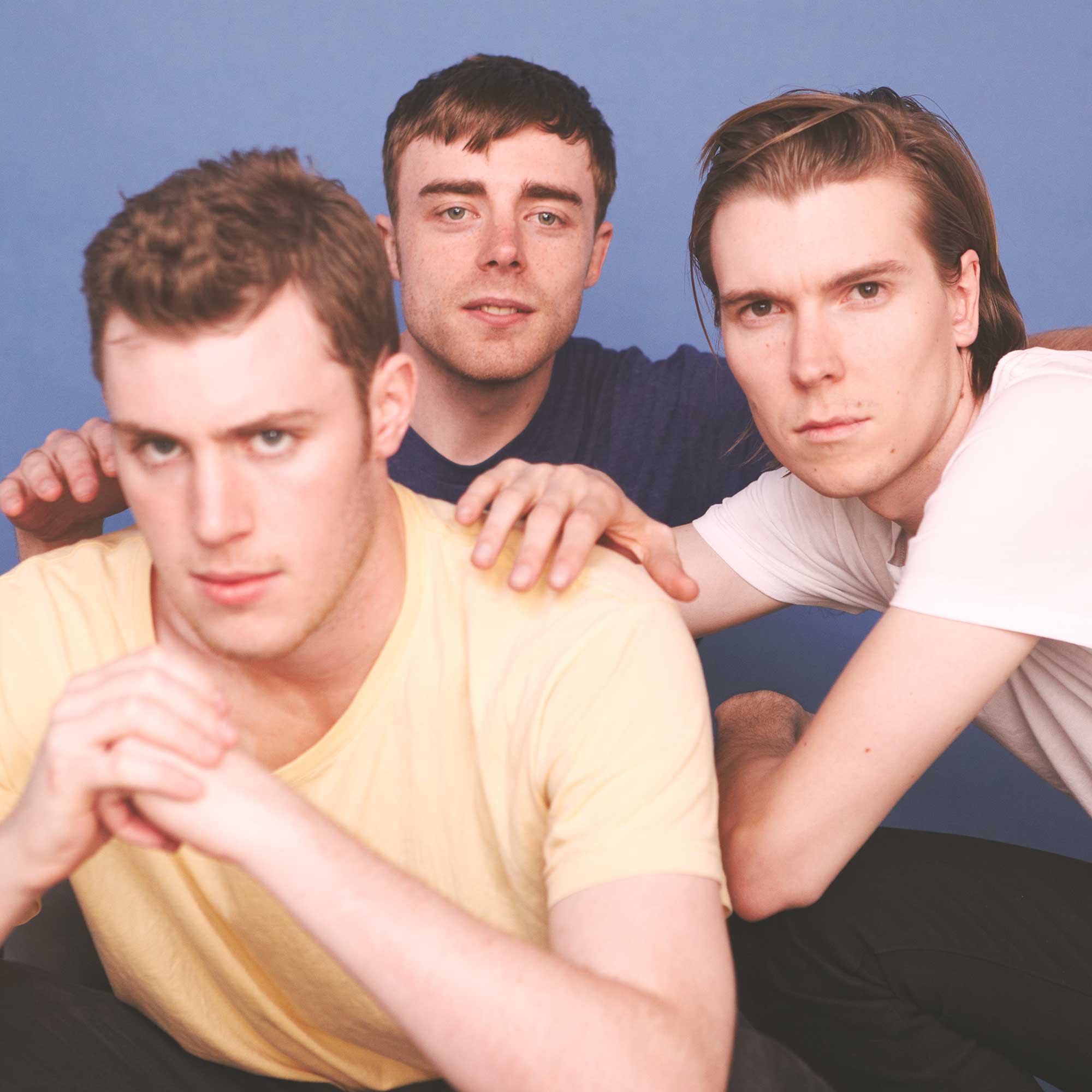 A leader in the electronic world – Seekae have released three studio albums, the latest ‘The Worry’ via Future Classic, which saw the band take out FBi’s SMAC – song of the year ‘Test & Recognise’ & the album nominated for a J Award & Australian Music Prize. Seekae have recently released news single ‘Turbine Blue’. Recent shows include a sold out Sydney Opera House, a run of sold out headline album tour dates & major festival around the world + at home including Splendour In The Grass & Laneway Festival.