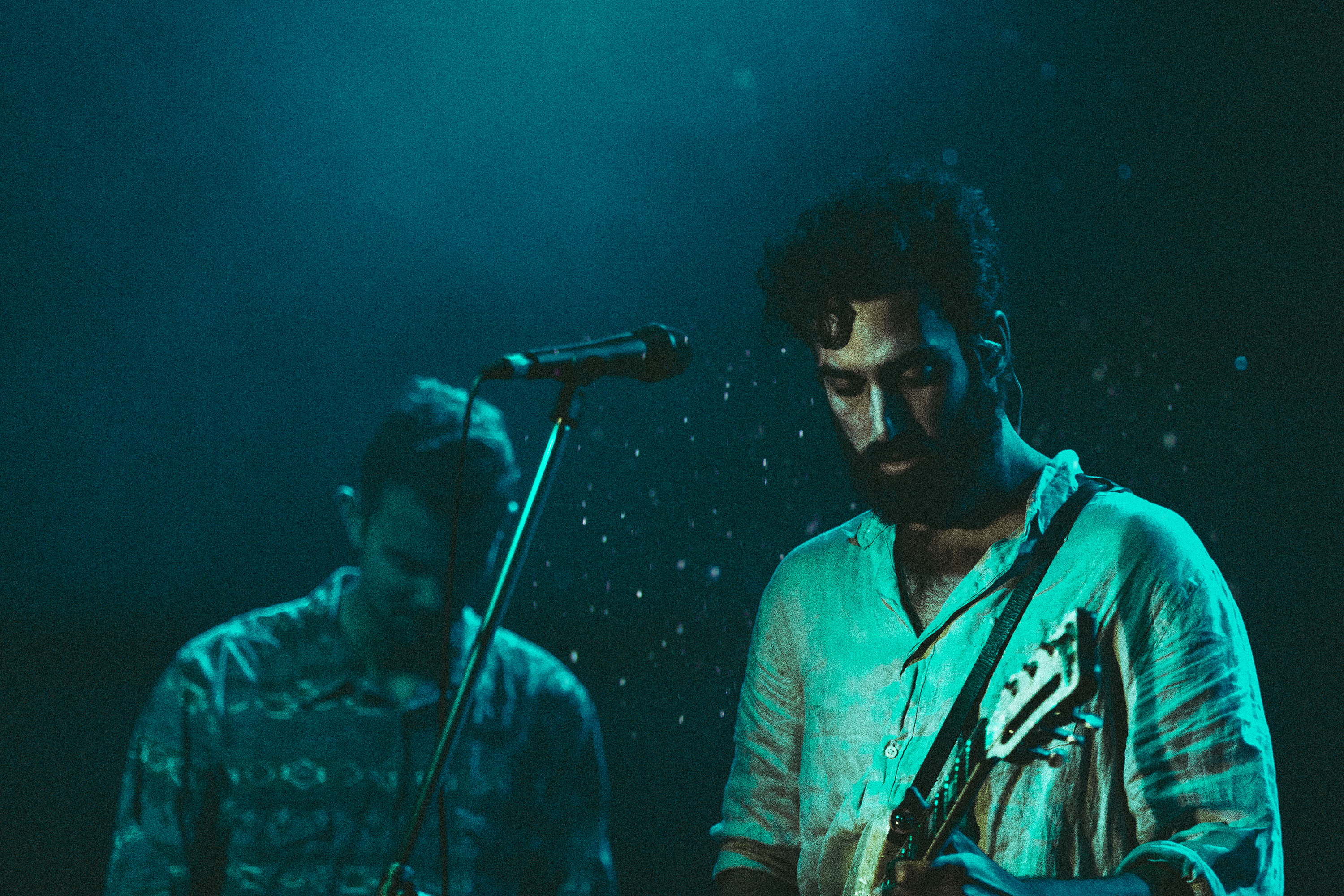 Following their heart-stopping collaborations and record-breaking performances via #1 Dads, Tom Snowdon and Tom Iansek formed the sonically immersive project No Mono. Having released debut album Islands part 1 in 2018, they played Splendour In The Grass and the Sydney Opera House in their first 12 months as a band.

Armed with Snowdon’s idiosyncratic vocals, the two Toms are set to release follow-up Islands part 2 in June 2019. It’s full of mountainous synthesizers, contortionist melodies and overwrought beats, acting to complement and expand on their haunting debut as the more energetic big sister.