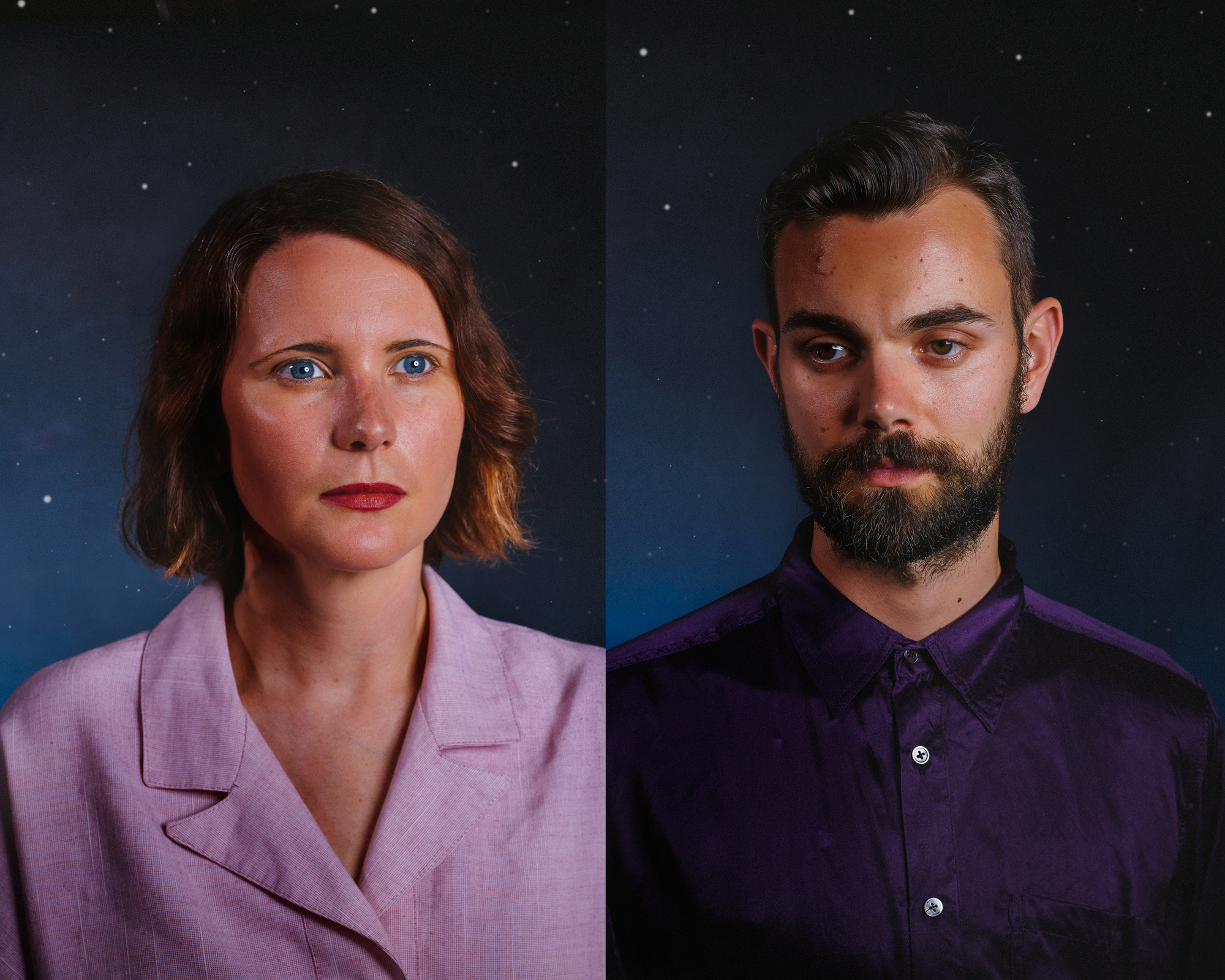 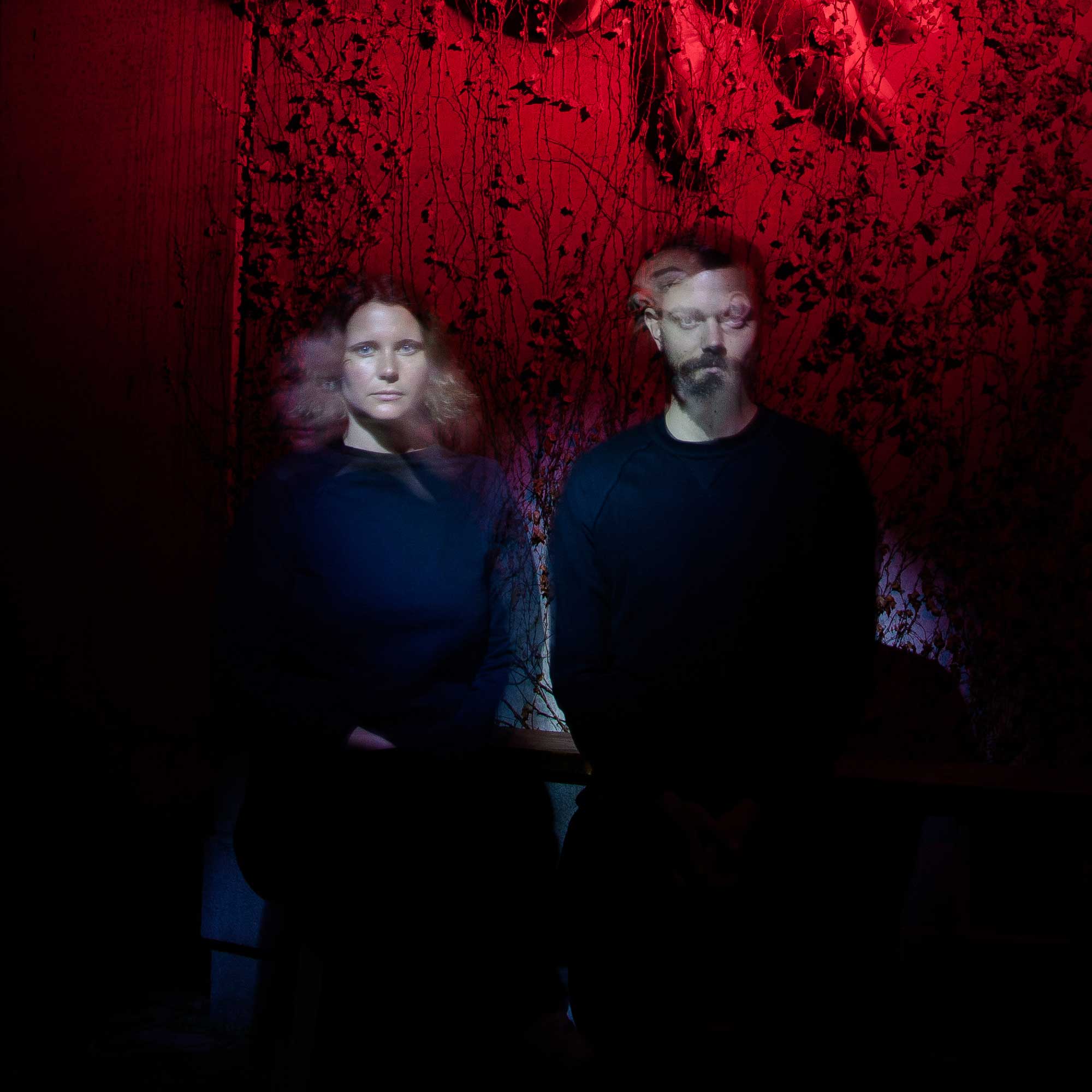 From their dynamic early EPs to 2011 debut Vacation and the bold strides of 2013’s Not Art, the one-of-a-kind synergy between Tom & Jo is crucial to everything Big Scary has accomplished, and it’s the fertile creative soil that’s allowed their fourth studio album, Daisy, to blossom.

Following 2016’s Animal – their longest, most ambitious release – Daisy is the pair’s most raw, punctual and playful album yet. From the slow-burning ‘Wake’ and hypnotic ‘Love To Love’ to the deconstructed boogies ‘Bursting At The Seams’ and ‘Get Out!’, the record bubbles with spontaneity and personality; crackling with dramatic minimalism and the intimacy of two people in a room having a ball.

Tom & Jo shared all writing and lead vocals equally, recording, engineering, and mixing themselves at their custom-built Collingwood studio BellBird. The results bear their unmistakable shared musical DNA but Daisy is the sound of Big Scary challenging themselves, learning to move forward by going back to their roots, as they get silly, spooky, tender, mysterious, thoughtful… but always captivating.