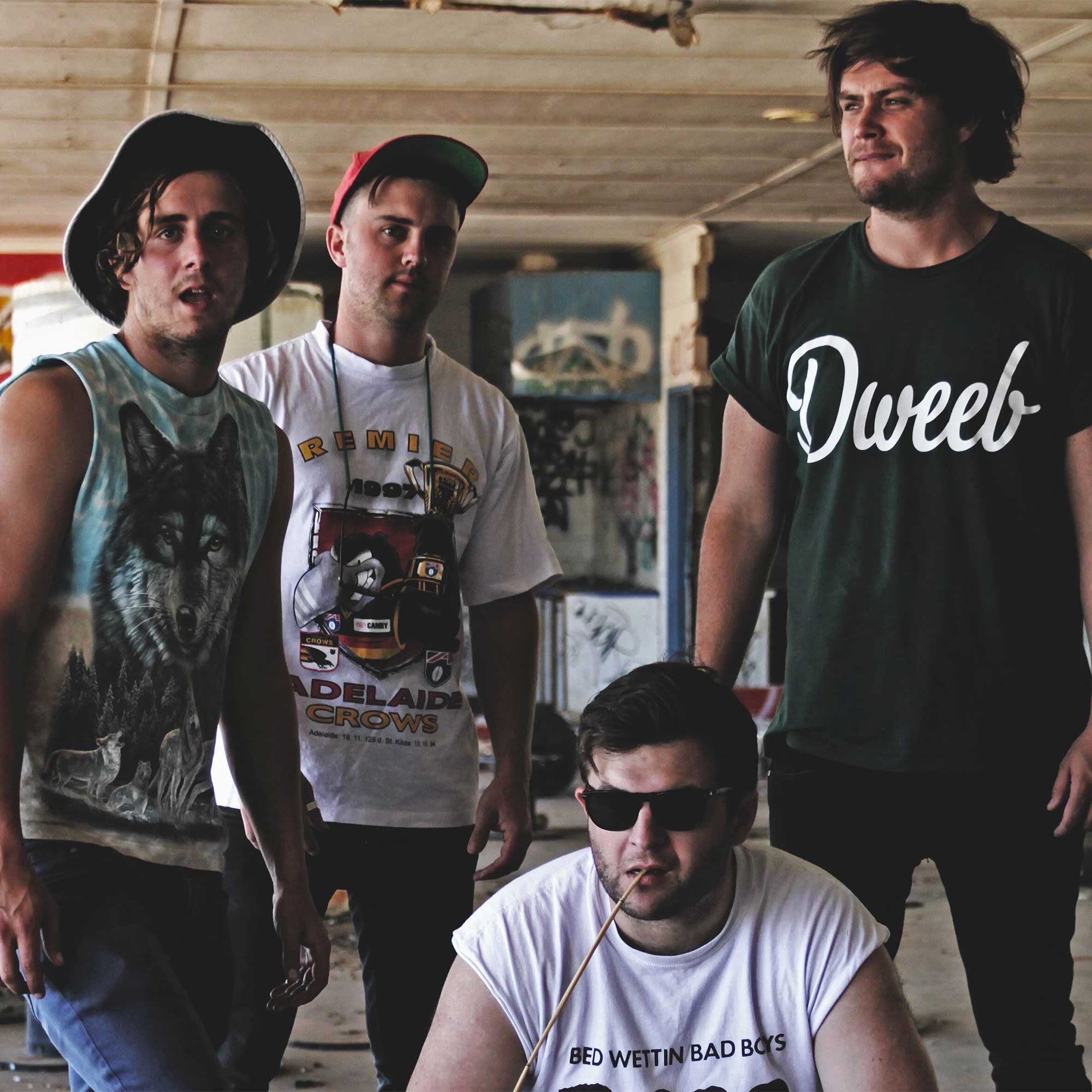 The iconic Australian debut album by Bad Dreems, ‘Dogs At Bay’ (Ivy League) heaped praise from Australian media; “Aussie pub rock at its best” – Zan Rowe. “Drawing influences from The Go-Betweens, The Saints & Paul Kelly, Bad//Dreems isn’t just another Adelaide band; but it does represent the melodic & tough spirit of our city” – Rip It Up. The bands follow up LP ‘Gutful’ scheduled for release early April caps off an impressive last 12months after tour supports with At The Drive In & DMA’S. New single ‘Mob Rule’ out now