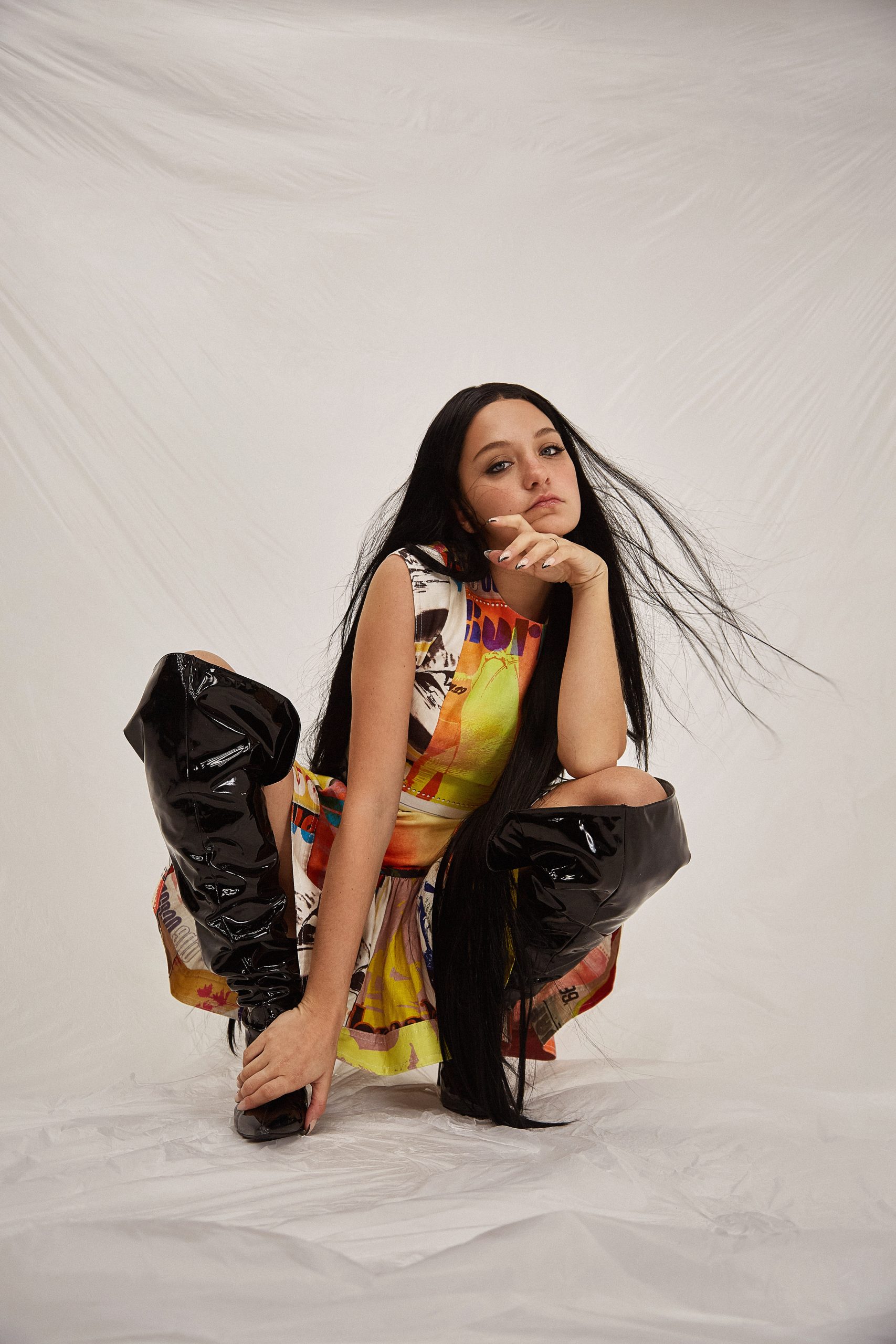 CXLOE makes music that is groundbreaking, setting herself a lane all of her own. She floats effortlessly between alternative and electronic with undertones swaying often into a gritty, dark-pop sensibility. Her songwriting and establishment is complex and constantly surprising. CXLOE is poignant with an edge of vulnerability in her lyrical honesty. “Making music for me is a necessity. I physically need to in order to function,” CXLOE explains. CXLOE has surprised and delighted fans, media and tastemakers across her exceptionally unique singles & sophomore EP “Heavy Part I”; amassing more than 50 million streams along the way. “I’ve been working on Heavy Part I over the past couple of years & finally feel after years of self-reflection, that each song individually represents an important part of myself.”

Her live performance resume includes supporting Maroon 5 on their Australian Red Pill Blues tour along with her own national headline tour and festivals such as Falls, This That, ForeShore, Formula 1 GP sessions, Big Pineapple and more. In 2019 CXLOE sold our her debut US headline Show at The Roxy in Los Angeles, California. In 2022 CXLOE received a nomination for the Rolling Stones Readers Choice Award alongside Australia artists such as Keith Urban, Gordi and Jimmy Barnes. Over the years she has secured partnerships with PUMA, Vogue / American Express, Rolex Grand Prix & Women’s NRL and represents the Australia performing rights association APRA AMCOS as their ambassador.

With a fire burning hot in her belly, a palpable tenacity and an unshakable work ethic, there is plenty more to come from this trailblazing young artist. CXLOE is a force in pop you’d best not ignore.