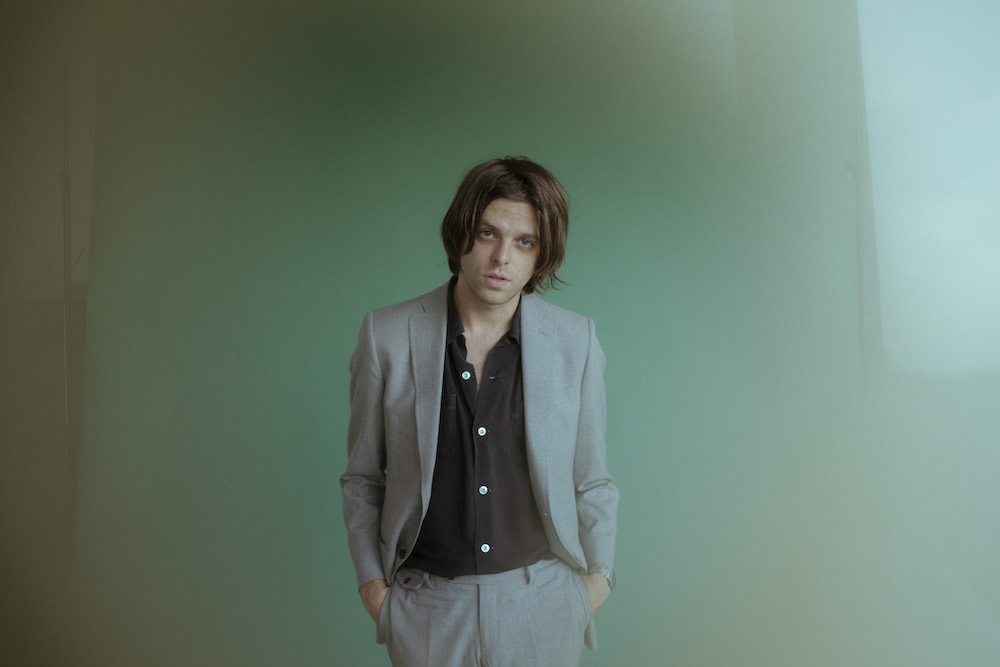 ‘I Don’t Want To Be Alone’, the first new music from Green Buzzard in almost two years, is well worth the wait.

Produced by Dave Sitek (TV On The Radio, Yeah Yeah Yeahs, Weezer) at his rambling LA studio, the single marks a new chapter for the Sydney based project of singer and guitarist Paddy Harrowsmith. Dialling back the distortion in favour of a new found clarity and directness, the song allows Harrowsmith’s knack for writing an earworm to shine.

“Throughout the recording process we listened and drew inspiration from The La’s to Lana Del Rey to The Church to A$AP Rocky,” Harrowsmith says. “A similarity between all of these artists was a sense of space in the music, a “less is more” approach which myself and Dave tried to emulate as best we could by not over doing anything.”

Instead they let the simple things, acoustic guitar and Paddy’s pretty melody, sit centre-stage, alternatingly accompanied by gentle guitar atmospherics in the verse and a carefully contained squall of white noise in the chorus. The result is Green Buzzard at their most instant and most sophisticated. In short, Harrowsmith has delivered a song you’ll happily be humming for days.